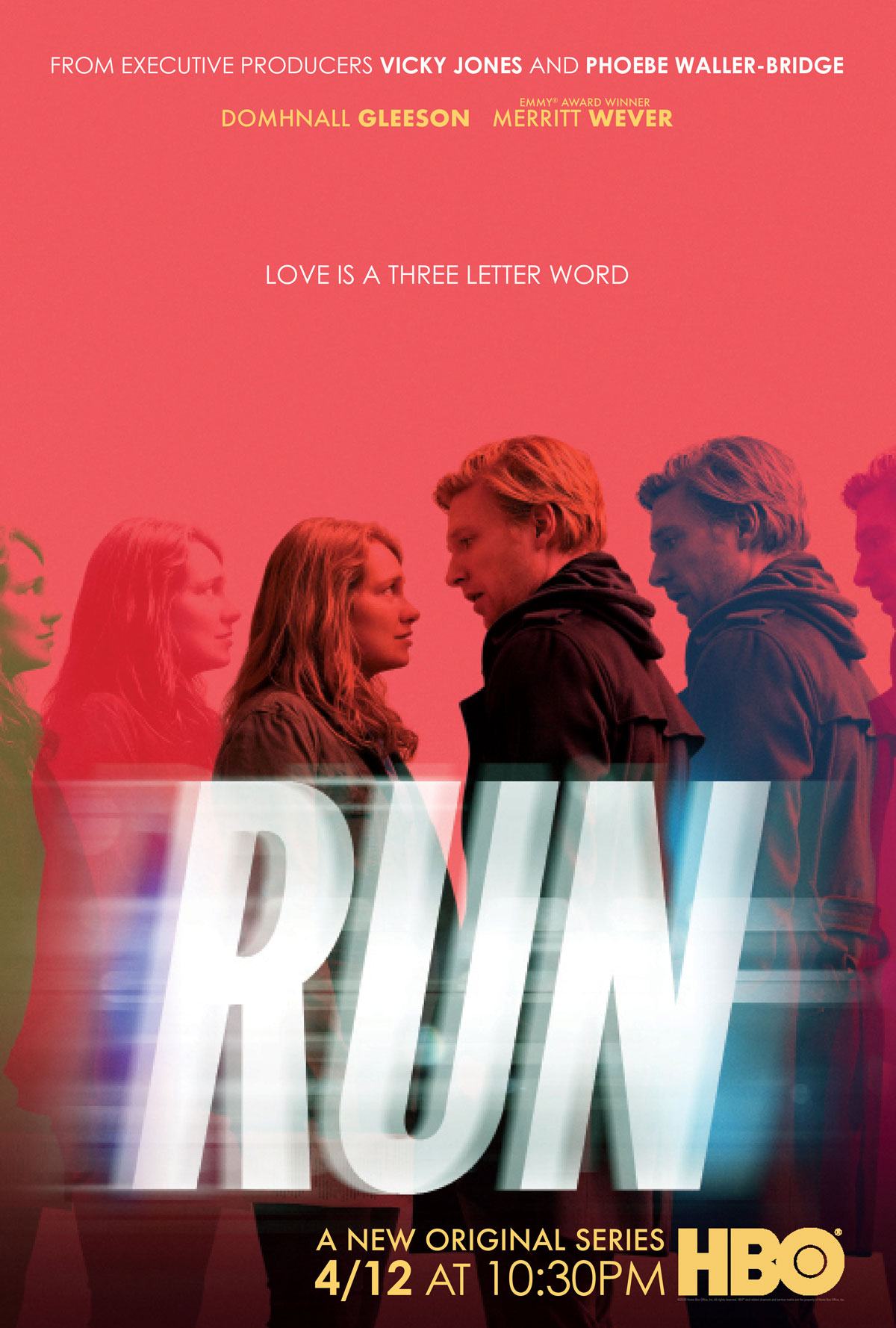 This show is hot garbage. There is no other way to describe it. Just when I thought I couldn’t be more disappointed with its admittedly intriguing premise, I felt more and more burdened by being forced to watch another episode. This show that purported to be Before Sunrise, but decided that shit was too boring and that it really needed to be a Hitchcock movie.

The thing is, I disliked Before Sunrise. I know I’m in the minority there, but if this thing were truly just that I would have been seriously disappointed. So much fucking talking. But it kind of split the baby. It wanted to be this talky talky thing about two old friends who made a really stupid pact and needed to talk about it, but it also wanted to be kinda, sorta thriller. And ended up being neither.

Here’s the conceit. Ruby Richardson (Merritt Wever) and Billy Johnson (Domhnall Gleeson) were a couple way back in college. For whatever reason it didn’t work out, but they make a promise that if one of them texts “Run” to the other and the other texts “Run” back, they’ll meet at Grand Central, board a train and take it to LA. That’s the whole thing. And, for what it’s worth, that’s fine.

What’s not fine is that the two characters are annoying. They’re verging on despicable. And Ruby’s husband is an idiot. And Billy Johnson is kind of an idiot. And they introduce this psychotic assistant character that is chasing the couple down that makes no sense. She also kind of an idiot and deserves what she gets — even though that, too, is shockingly dumb. Ruby spends the entire time lying to her family about where she is. Which is kind of gross. And Billy spends the time lying to Ruby about why he’s there. And he is kind of a pathetic cry baby. Except when he accidentally (?) murders someone and is not even close to disturbed enough about it. They’re not likable, nor do they seem at all like a compatible couple. Are we cool with the fact Billy is named Billy Johnson and is Irish, yet kind of isn’t? Sure, why not.

Are we also supposed to believe that in the intervening years between them making this pact — two characters who are supposedly obsessed with each other — that they never looked at social media? Is this a world in which Facebook and YouTube don’t exist? Well, no, they do exist because we watch Billy, who is some sort of famous third-rate life coach, do his schtick on YouTube. But are we really to believe that Billy has no idea that Ruby has kids? Or that she doesn’t know he’s kind of a shitbag who went super-viral for a video on which he seemingly has a meltdown? This is a universe where we just presume that everyone is a sheltered moron. And it’s infuriating.

Somehow Phoebe Waller-Bridge has something to do with this train wreck (pun intended). Though outside of her producing capacity, she’s actually one of the few bright spots in the series as an oddball taxidermist named Laurel that the couple runs into. Perhaps the show runners also realized Ruby and Billy are kind of awful and took the opportunity to explore another pair of actually interesting people in Laurel and her special cop friend, Babe Cloud. The show literally peels away from the couple whom the show is supposed to be completely about to look at the budding relationship between these two peripheral characters who ultimately are of no consequence. Because spending even a minute more with these dummies is one minute that could have been spent like salting slugs or jamming forks in our eyes.

I’m trying to imagine someone green-lighting a second season for this thing. Unless… they make it an anthology. Seriously! I think I’ve figured it out. The concept at its core could be decent if done with any kind of nuance and artistry. And the two actors, who are usually pretty decent, seemed out of sorts and confused at their own participation at times. So maybe starting over with a new Run story could bring this thing back to life. Whatever the case, an overhaul or a quiet disappearing act is probably what’s best for all of us.