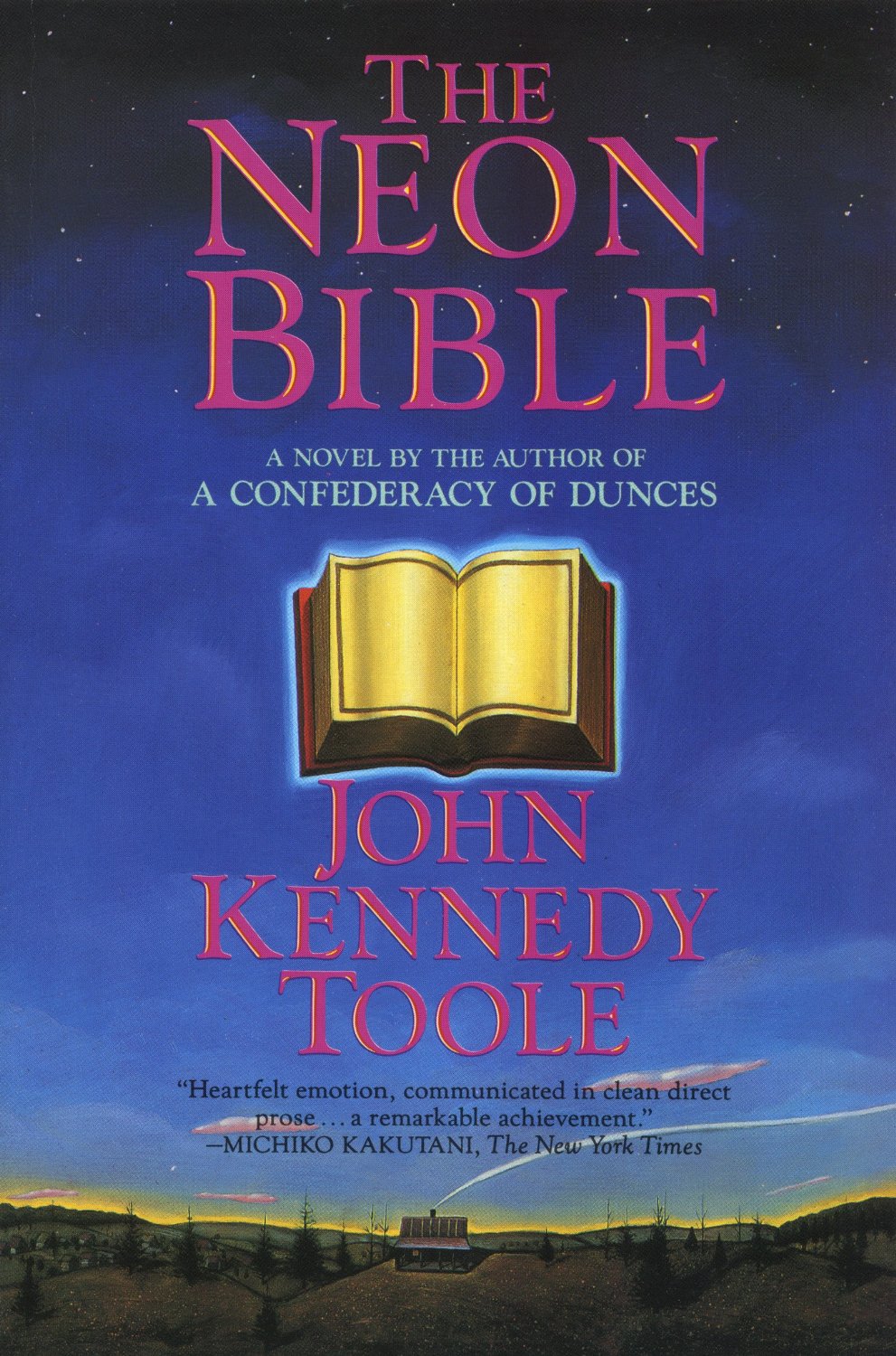 Yeah, I’m just not feeling this one. I mean, I get it and all, but it feels too much like one of the twelve Tupac albums that his mother has put out since his death. Why not publish the eighth grade English paper he wrote on Steinbeck’s The Pearl while you’re at it? Okay, that’s a bit of a stretch, but this thing really wasn’t supposed to see the light of day, and here it is available for mass consumption. I understand Toole’s mother was trying to do right by her son after his suicide, but this is just a case of piggybacking on a serendipitous miracle [his first book, Confederacy of Dunces]. The book is by no means terrible, but it feels too much like Toole trying to pander to a genre. Of course, he was a teen when he wrote this, so imitating a style is excusable, but there are other books that do it better. The one thing that you can say about the thing is that, unlike a bunch of books I’ve read lately, this maintains its voice throughout and, unlike a more recent imitator likeVernon God Little, actually sounds like a child talking in the voice of a child, and not an adult’s version of what a kid should sound like. I honestly avoided reading this book for a while for fear that it would ruin my view of Toole (and didn’t feel like paying fourteen bucks for such a low page count), but once my dad handed it off to me, I realized that I was just being stupid about the whole thing. While I obviously haven’t had wonderful things to say about it, the story is certainly impressive when put in the context of its sixteen year-old author–only it could have been much more powerful if he had an editor to tone down the occasional moral grandstanding and help pick up the pace of the plodding narrative. Ultimately, the thing will just leave you sad and sorry for what you know must be going through the teenage mind of a boy who eventually ended his life by his own hand.