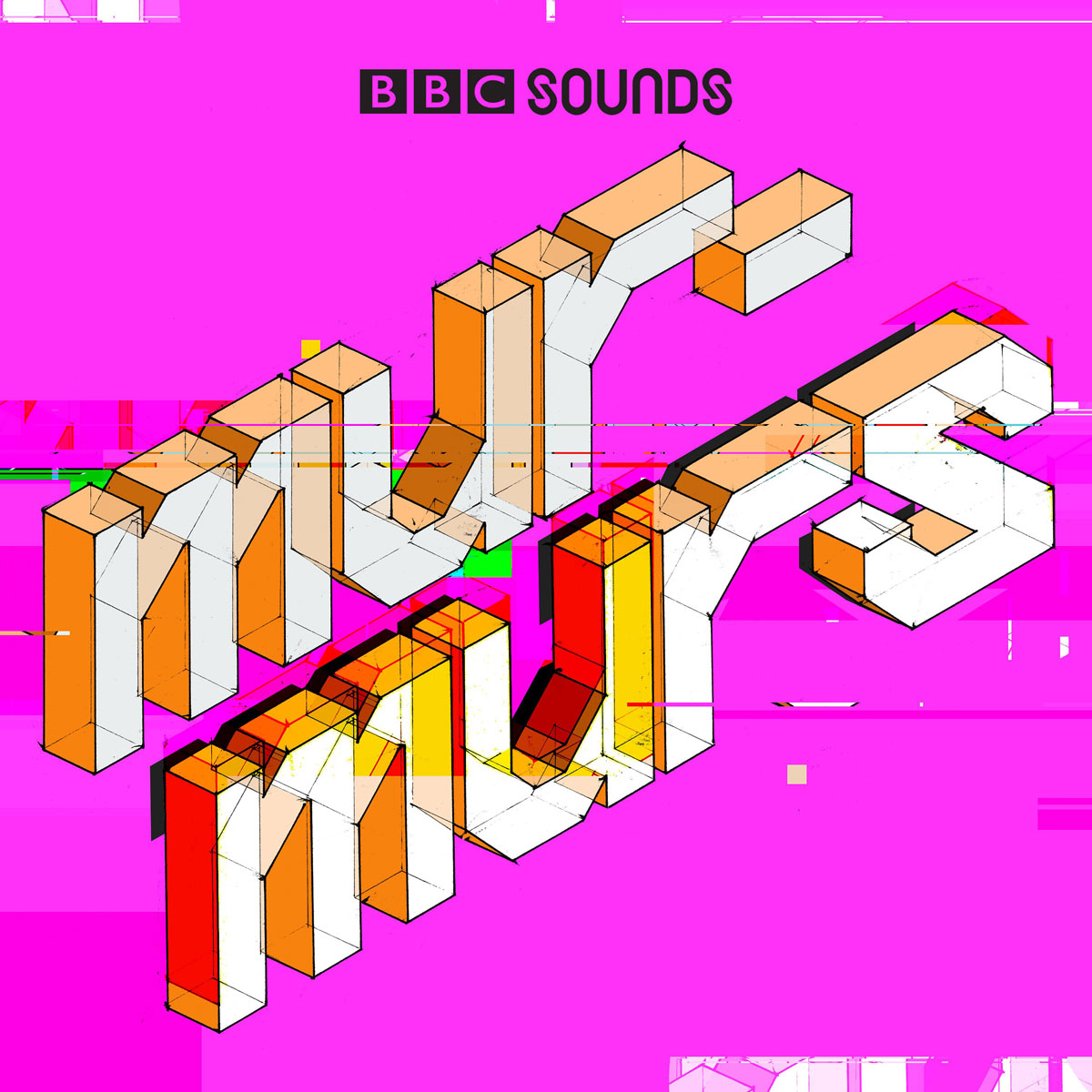 So, when you’re planning a podcast — which is, without a doubt, an auditory medium — wouldn’t it make sense to not create sounds that are excruciatingly horrible to listen to? Not in like a 2020 Coldplay kind of way, but literally thinking about what would be coming into the earholes of your listening audience and trying not to deafen them or cause distress to their eardrums? Well, it seems the Brits behind Murmurs didn’t really consider that.

And, look, I am admittedly noise sensitive. Listening to people chewing makes my brain angry. Loud-ass, non-repetitive noises that I have no control over makes me want to hide in a hole. So I’m not probably the target audience for this. This ten-part series that involves probably one thousand clips of a British phone ring tone. The same phone ring tone. I’m no expert on telephonic technology, but I think this is the sound of a British landline and not a mobile phone, which is weird in and off itself. But in this world, apparently people still use landlines and have answering machines. And, let me tell you, that British phone noise makes my ear internals flap in a really unpleasant way. And each episode employs it and the click of an answering machine over and over again.

Along with the horrible phone tone, they employ this same sound effect that mimics a tape rewinding. A super-high-pitched tape rewinding. It’s excruciating. There are also other high-pitched squeals and beeps and myriad other annoying noises that make the experience really unpleasant. On top of this is the accents. Maybe to British ears, they make sense. But not only did I have issues understanding them, there are just certain Brit accents that are super-difficult to listen to for an entire podcast. They come across as harsh and almost fake-sounding. They almost clang coming out of the actors’ throats. There’s one episode with a homeless woman who has one of these accents, her voice strained and accent guttural. She certainly sounded worn and weary and weighed down by drugs and cigarettes. She also sounded about 60, but not until the end is it revealed she’s supposed to be 22. It made no sense. Get a different voice actor if you’re gonna do that.

Now that I’m done complaining about the actual sound of the audio pod, let me complain about the whole of the thing. Because this lines itself up as this anthology series of sorts, where each of its ten episodes is loosely connected (three of them are actually connected) in a world that somehow rubs up against another world. Like there’s a tear in our universe that allows another to peek in. But, you know what? The shit makes no sense. It’s clunky as hell and each episode treats the whole concept completely differently. The first, “Over and Out,” is absolutely terrible, turning a ghost story into some sort of moral story about a dead WWII vet learning that there are gay people? At least that’s what I took from it. It’s really stupid.

The rest of them are not quite as wonky, but instead of eye-rollingly bad, are just confusing. Having listened to several scripted fiction podcasts at this point, there is a very specific way to write them. It involves some exposition and some directional narrative, but balanced with sound effects and showing (via audio) rather than telling. It seems the script writers here are not used to writing for audio and essentially put everything in the script. The characters are constantly describing what’s going on out loud. Their internal dialogues are spoken. People talk about stuff they’d never talk about. To be fair, it seems the producers were given a library of about four sounds to work with, but the combo of way too much explanation and pretty horrendous audio production made for a disjointed and relatively unpleasant experience.

The only episode that kind of pulled things together was one called “The Queue,” despite being a Britishism for “The Line.” They decided to tell a much more straight-forward, Twilight Zone type tale and it worked, for the most part. Mostly because I actually understood what the hell was going on and it had a cohesive story and a satisfactory ending. And I think this was mostly because it ignored the conceit of the series, which was this vague thing about rubbing universes or something. Anyhow, I appreciate the attempt to get a bunch of writers together to try to create something together, but it feels like the rules should have been better established, the writers prepped better for the medium and the audio folks given more to work with. Did I also mention the production outros are done via that whispery ASMR garbage (which makes me want to stab myself in the neck)? Yeah…