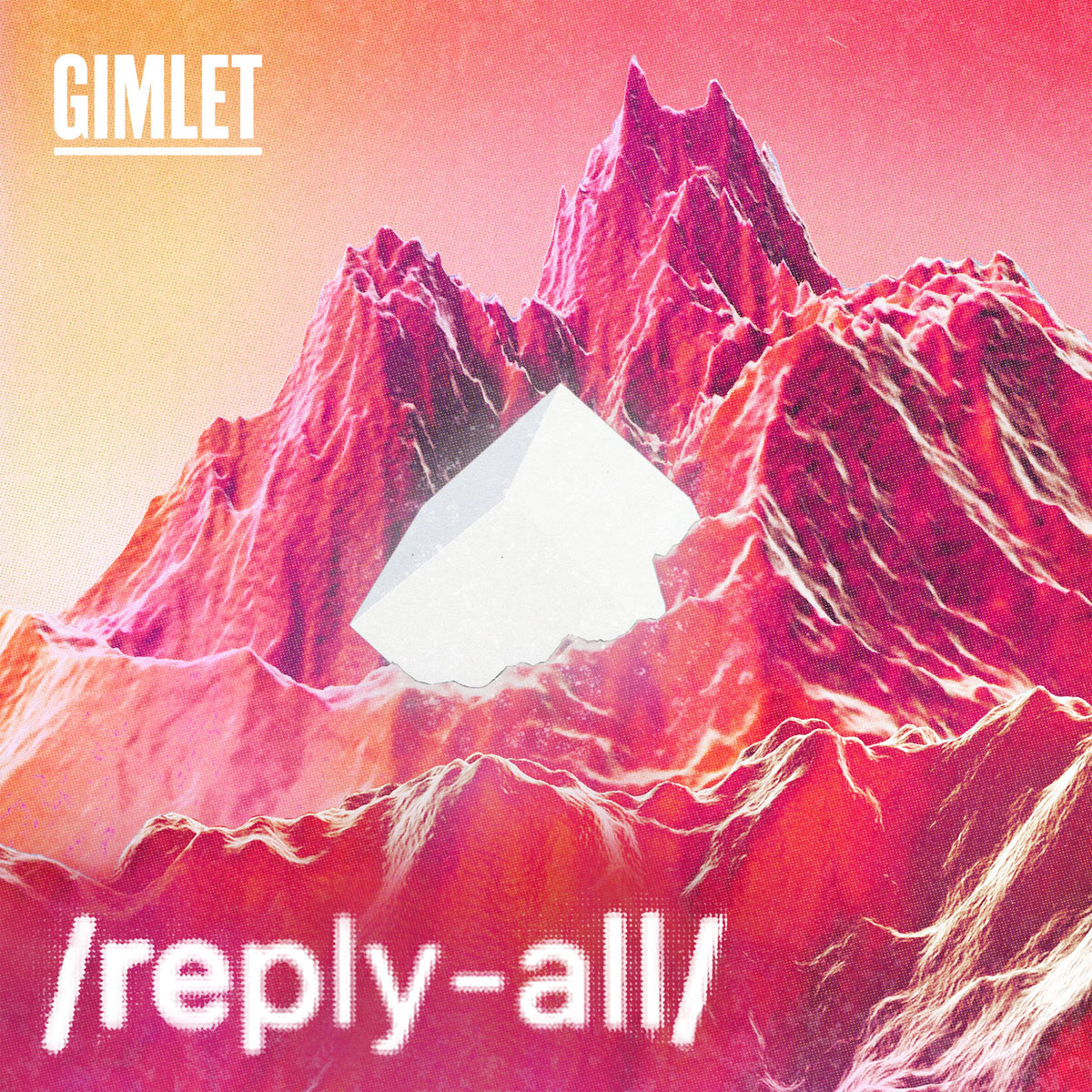 I’m still confused if this podcast is called Reply All or Reply-All. It’s always written without the hyphen, but as you can see from the cover art, it has a hyphen in it. It’s a strange inconsistency for a pod that has been running since late 2014 and prides itself on uncovering deep mysteries of the Internet and technology. So it’s strange to me that they would let this glaring mistake sit there for so long. I’m overthinking it. But, again, overthinking things is kind of the bread and butter of this incredibly entertaining podcast series.

As of the end of 2020, Reply All has published 170 episodes. They have one additional one in January of 2021 about the glorious suspension of Trump’s twitter account. Prior to that, they published 15 episodes in 2020, 20 in 2019, etc. So, about 20 episodes per year. I feel like there have been some limited spin-offs and whatnot and I imagine after six years of anything, interest might wane. But, lucky for us, there is a deep catalog of awesome episodes to dig through. Episodes that highlight that there are people with a lot of time on their hands than most, a boundless energy to chase things down rabbit holes and the obsessive personalities to match. Well, obsessive matched only by creativity in solving life’s great Internet questions. Just endless guts to cold call, to get on planes to foreign lands and to contact all sorts of strangers who are remarkably eager to talk to other strangers.

The format of the show varies by episode, but there are a few different show types that they repeat that are endlessly entertaining. The consistent are the hosts PJ Vogt, Alex Goldman an, later, Emmanuel Dzotsi. One fun segment is called “Yes, Yes, No” in which the founder of Gimlet, Alex Blumberg, comes on the show and they say, “There’s this thing on social media, do you know what the hell is it and/or what it means?” Then Vogt and Goldman say whether they understand it (usually Yes, Yes) and if Blumberg understands it (usually No). They then go on to explain it, sometimes with help from outside folks if it’s particularly obscure. It’s fun and funny and usually I have no idea what the hell they’re talking about because it’s tied to some deep conspiracy or like boy bands or something. But, it’s always enlightening.

My favorite segment, though, is “Super Tech Support.” It’s a little bit of a misnomer because the issues that listeners bring to them isn’t always IT related, but there is always a mystery to solve and some amazing sleuthing that goes on in the process. Sometimes it uncovers brand new territory for me that I knew nothing about, like the theft, harvesting and reselling of OG social media handles. And the bizarre business of 800 numbers. And other episodes like the one where a dude recorded a Christmas song in his living room with his friends and then somehow ended up hearing it over the speakers at a supermarket thousands of miles away. And the couple who continuously get people coming to their house looking for their lost iPhones. And, of course, the seeming Mandela Effect episode about the song a dude swears he heard, but there seems to be no trace of called “The Missing Hit.” That last one, probably being the most famous of the Reply All catalog.

But the most bonkers two-part episode is called “Long Distance.” While PJ Vogt is the more technical of the two hosts, having worked in IT, Goldman is the most tenacious and OCD of the pair. And so when some dude calls him with a clear scam in mind, he kind of goes bananas. He does the thing we all wish we could do when we get those calls. He somehow befriends the caller, figures out where he’s calling from in India and then gets on a fucking plane and goes there to confront the dude. It turns out, though, that these call center business are way more complicated, shady and relatively dangerous than one would imagine. And they certainly don’t expect or like you to get in their business and threaten their cash cow. This episode is kind of mind-blowing that this dude was willing to go this far for a podcast, but it’s really, really amazing entertainment.

And, yes, the thought of a tech-based podcast doesn’t exactly light up the interest meter for a lot of people. But the hosts are incredibly engaging and really have a report with each other, with the folks who call in and with everyone they end up dealing with. Some of whom are like ex-CIA and/or weirdo hacker types. The great thing is, you can just look though all of the old pods, read the short descriptions and pick and choose from them. I certainly haven’t hit 170 of them, but of the 25 or so I have listened to, they’ve all been super-engaging. And I’ve even learned some stuff along the way. Even stuff I’m not sure I wanted to know about. But I have gotten a ton of enjoyment out of each and every episode I’ve listened to. Almost as much joy as the hosts, who seem as excited as I am to solve these issues. They’re really good, they find really crazy content, wacky people to help them solve their mysteries and just focus like hell to make things fun and conclusive.