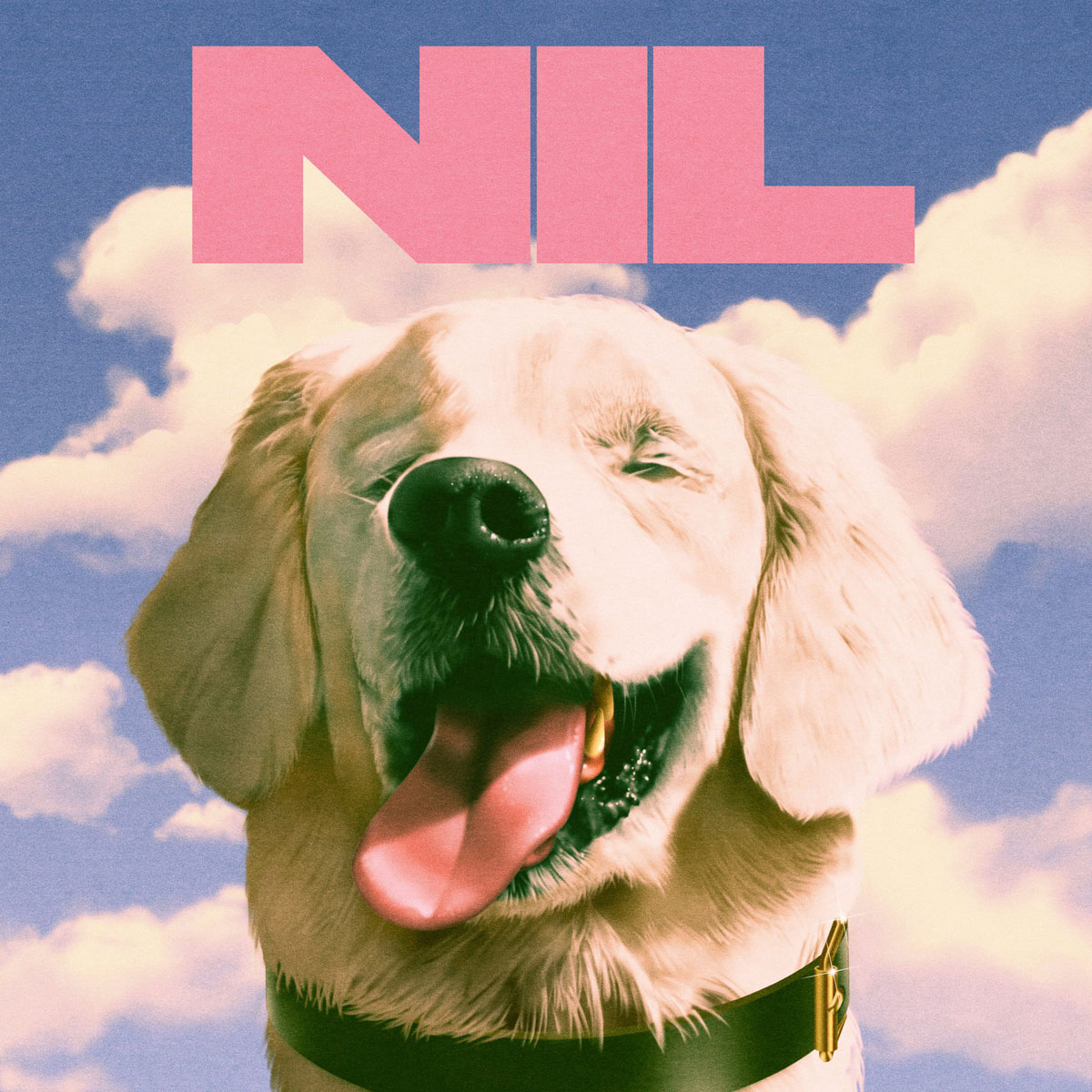 I’m thinking that at some level this is the band that Weezer thinks it is. This kind of rollicking hard rock undercurrent with pop punk and power pop over the top. Tongue-in-cheek lyrics, pounding rhythms and intervening chugging and squealing guitars. It all kind of fits that mold. But somehow — even though The Dirty Nil are also kind of performative — this band feels way more authentic doing this schtick (despite having Blue Album coursing through their veins). And maybe it’s because Rivers showed his Cheap Trick cards too early and essentially said that he writes music using an algorithm. And looks like an aging dork trying to rock out. But whatever the case, if you like that kind of big Weezer thing, but have tired of their fakery, Fuck Art will scratch that itch for you. Also, having “Fuck” in your album title is super punk rock!

I’m honestly a little confused by this album’s cover, however. It’s entitled Fuck Art, but has what looks to be a large dog enjoying a day outside in the sun. Maybe I just don’t get it, but I would have thought they’d, you know, put something artistic on the cover. Or like something recognizably not art. This just looks like a goofy photo. Or maybe it’s “art?” But, if so, why would anybody dislike this particular art? Because the pooch looks super-happy. Oooh, maybe the dog’s name is Art (like short for Arthur)? In which case, maybe he’s a bad boy? Or maybe their copy dude was off that day and it’s supposed to be Fuck, Art. Who knows.

Confounding album title aside, The Dirty Nil have, once again, put together an album filled with lots and lots of energetic rock and roll that trends toward the more muscular side of indie rock. This ain’t no twee Stratocaster, cerebral or esoteric Malkmus stuff. It’s as if they took Kiss, Social Distortion and like Against Me! and shook it all up in a Canadian tuxedo (which maybe makes it Sum 41?). There’s also a bunch of something else in there, but it’s not coming to me. And maybe it’s because I’ve heard so much of this band over the past few years after playing 2018’s Master Volume to absolute death. Like killed it dead back when I used to commute. It was my psyche-up album to throw shoulders and elbows on the Manhattan streets trying to get to my office. And it worked like a charm.

And, look, this band knows how to write a hook. They have a pop sensibility that many in the genre don’t quite get. And there are times on this album where they are in full effect. You can almost feel them pull away at times, though, throwing a heavy metal riff in there to kind of break up the flow. It’s a funny approach, and one that makes me feel like they really don’t want to go full pop punk on us (or full Weezer “Hash Pipe”). They have to show their influences and prove that they do, in fact, listen to Slayer when they’re not checking out old Epitaph albums. But whatever the case, all of their albums, including this one, grow on me with every spin. This one doesn’t quite have the dynamism of their last, as everything seems to be kind of cranked to 11 (especially for a trio), but with each listen I get more and more into the songs. And maybe that’s because their music just makes me happy. And happiness is in such low supply these days. So, do as I do: pop in those earbuds or put on those headphones, hit play and head out for a socially distanced walk. The land of The Dirty Nil and the art of Fuck Art will put you in a headspace that is undeniably joyful.