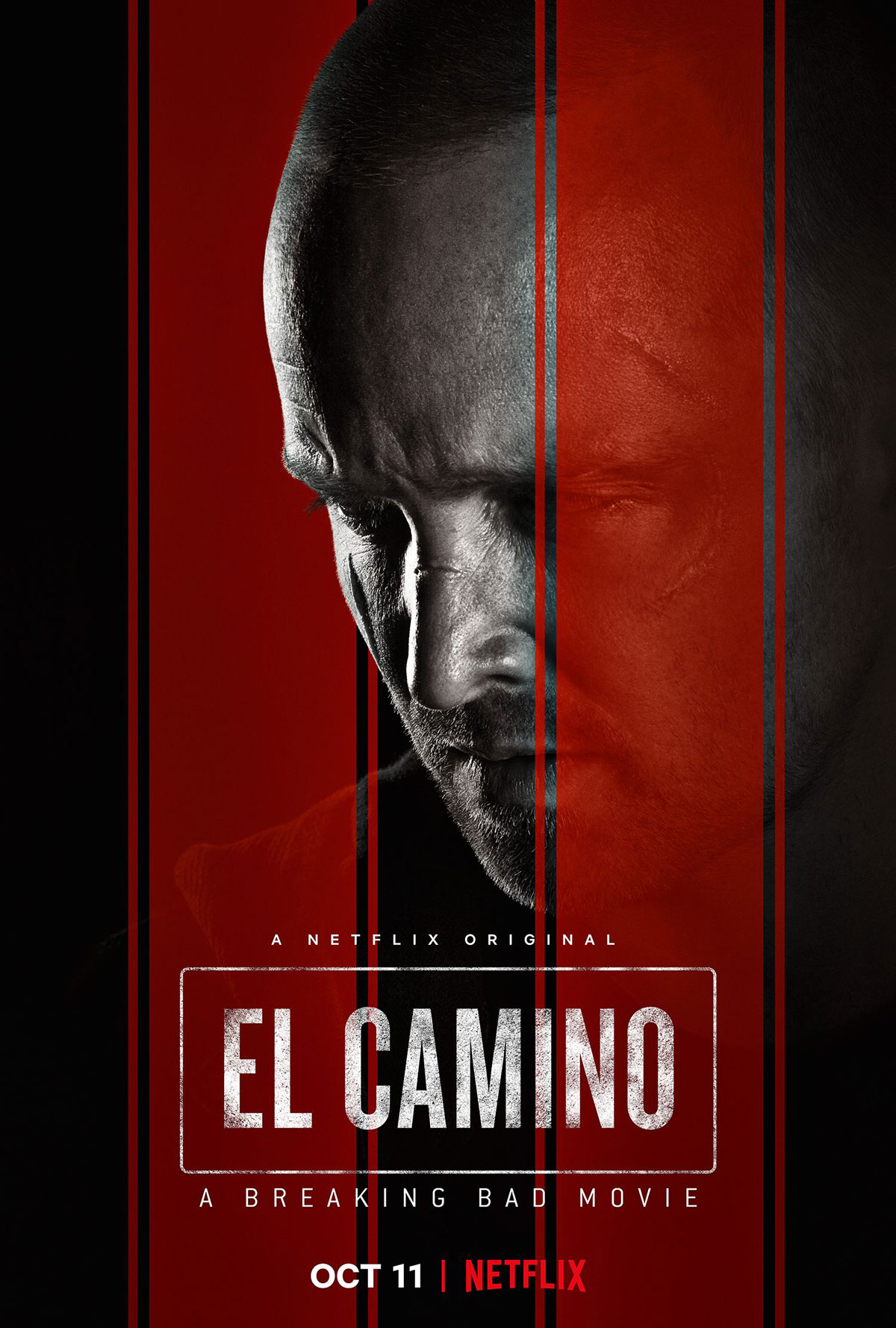 Did we really need the Jesse Pinkman post-Breaking Bad story? Seriously. After a beloved five-season series wrapped up in what felt like a very satisfactory manner, why risk its legacy with a two-hour movie that purports to be a kinda-sorta sequel? The whole endeavor felt, I don’t know, small. Beneath it. A terrible idea.

I feel like most television shows that do a movie of some sort (I’m looking at you The X-Files: Fight the Future and Twin Peaks: Fire Walk With Me) are just fulfilling the dreams of a frustrated filmmaker stuck doing TV. Or, in this case, fulfilling some idea of fan service that the fans weren’t demanding. Granted, I didn’t ask for a Saul Goodman origin story, but I’ve watched four seasons of Better Call Saul and have somehow enjoyed watching a show about licking stamps and filing legal briefs. It’s a show about boredom, and it manages to make it feel very, very real. But, still, it’s a good use of the extended Breaking Bad universe. Whereas this was not.

So, spoiler alert, Jesse Pinkman survives the massacre at the end of Breaking Bad. The last we ever see of Jesse is him driving from the scene in a — wait for it — El Camino, screaming and laughing and crying as he breaks through a gate to freedom. And that’s it. We don’t know if he gets away scot-free or if there are dudes with guns down the road who re-capture him and make him cook meth until he drops dead. And that’s just fine. It’s a good ending for a good character.

But now we have this movie, some six years later, that literally picks up minutes after the series ends. Weirdly, Aaron Paul has gained some weight during his drive. And some wrinkles. Though I suppose we’re supposed to ignore this. But this guy, who has supposedly spent a good deal of time in a pit, is looking very well fed. And that lack of commitment by the actor and the filmmakers alone kind of cheapens the thing. Plus, Christian Bale would totally be ashamed that Aaron couldn’t lay off the chicken parm for a few months.

And then there’s the Jesse Pinkman character. He was always a sidekick. A little bit of comic relief and a little bit of emo. Never the brains of the operation. Never the schemer. He needed Walter White as his foil. He needed him to temper his general idiocy. He’s not a mastermind, and that’s what we liked about him. He was just an average dufus who happened to be good at one thing and maintained the heart that Walter lost along the way. The lovable loser that helped control some of White’s worst instincts and our audience avatar.

And while he’s certainly not become a genius in this movie, he’s just not the same guy. He’s hardened by spending all that time as a meth-making slave, but he also has this edge that just doesn’t feel quite right. He’s the one whose plans are always missing that last bit and turn to to shit. There is a great scene in a vacuum store in which he tries to get Robert Forster to secure passage for him out of the country, which feels like the old Jesse, with this terrific mixture of tension and humor. But other than that, things just feel a bit off. Like he’s less Jesse and more Cruise.

So, was it bad? No, not at all. I rather enjoyed it. But I would consider it essentially a couple episodes of very good television. That’s what it felt like. So, was it essential? Not even close. They could have easily closed the books on a classic series and these classic characters and called it a day. Or just done something different. A limited series. Something in a different timeline. I don’t know. It just felt both too close and too far away to make much of a dent.