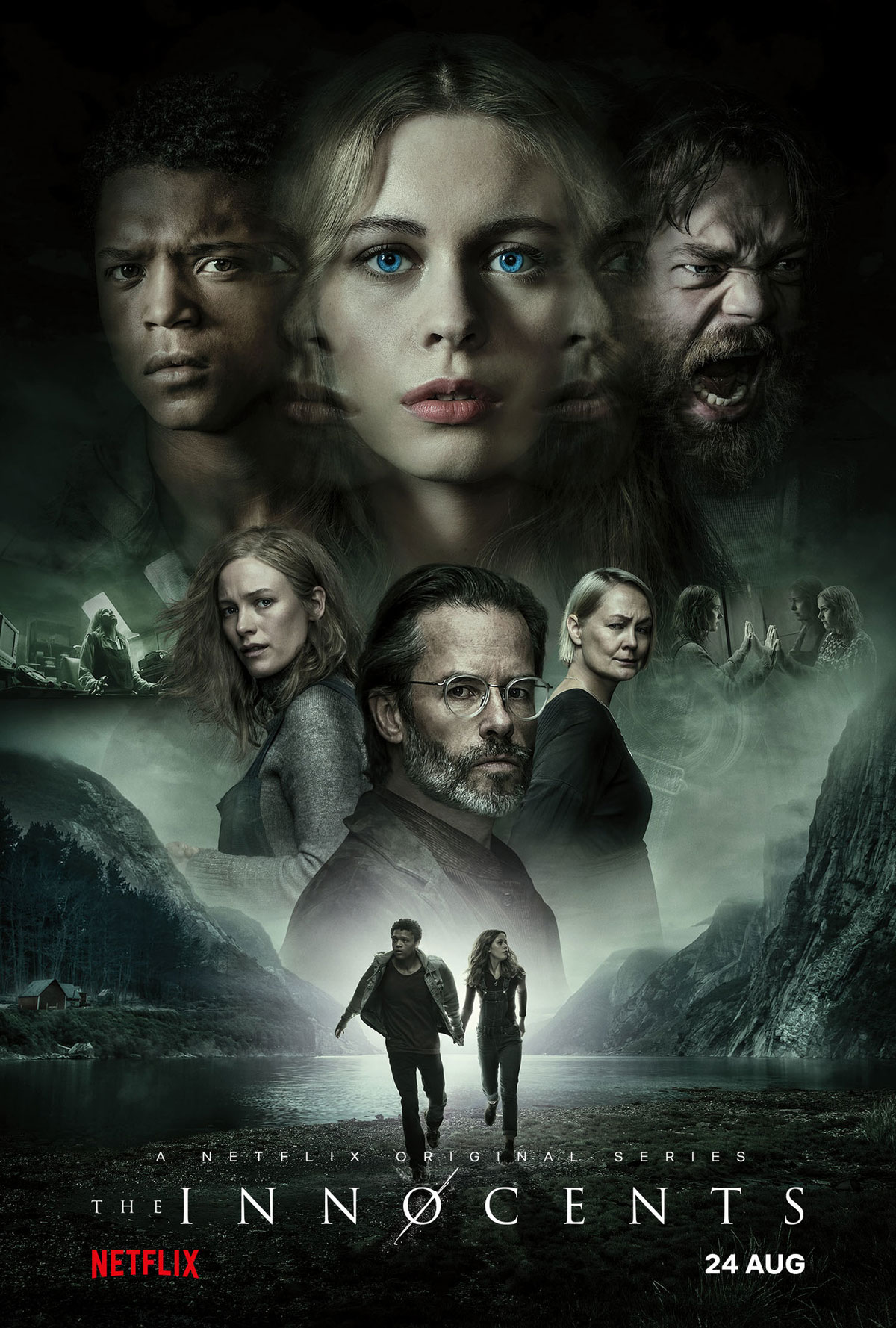 I watched an entire season of this oddball show and am still kind of uncertain who it’s for. I mean, I’m pretty sure it wasn’t made for a man of my advanced age, but I’m also unsure if it’s for the YA audience or the millennial in your life. I suppose it could be for me since I watched it, but any series starring teens on the run should, in theory, be something not for me. Like The End of the Fucking World. I liked that show, but felt episode after episode that perhaps I should turn away and go back to watching something for shitty old people like The Crown or that Downtown Abby thing. (Sorry, it’s Dowton Abbey? Whatever.)

That all said, I don’t think the kids like high-concept stuff like this. I, for one, do enjoy these kind of supernatural shows where people have mysterious powers that the show’s writers don’t ever really bother to explain or ponder. They just imbue a couple characters or group of characters with said powers and let things run amuck. In this particular case, this small, but mysterious group of women have the ability to transform into the body of anyone they touch. Or, morph, I guess. So like if I touched Tom Brady, I would morph into Tom Brady, but the original Tom Brady would still be there, but he’d be all fucked up, his eyes vibrating and basically be incapacitated. And then I, as Tom Brady, would go out and lose to the Rams and everyone in Boston would still love me even though I suck, but the rest of the country would be super-happy. Well, one can dream.

The catch here is that this morphing thing isn’t something our main character, June, knows she actually has until she accidentally morphs into some scary dude who is coming to kidnap her for some unknown reason. It seems that the power only works when the person is under extreme stress or pain. Of course when June shows up to her boyfriend, Harry, as this scary dude telling him that she’s actually who she is, he’s not so into it. Luckily — and this is where these shows where they’re making up the rules of how the powers work kind of just wing it — when the person is viewed in a mirror, their true identity is shown. So here’s this burly dude talking to Harry, but he can turn to the mirror and see June actually talking to him. Weird, I know.

Anyhow, June has an overprotective dad and an agoraphobic brother. She has a mom who ran out on them for some mysterious reason. And she has the aforementioned boyfriend, Harry, who she is planning to run away with because her dad plans to move the family to some Scottish island or something. We eventually find out the burly dude trying to kidnap her was sent by Dr. Halvorson (Guy Pearce) who lives in some isolated part of Norway with three other women who clearly have this same power. He experiments on them, trying to “cure” them of this power and clearly wants to add June to his collection.

Like I said, high concept. But like not really. Because, as I mentioned, the creators of the show seem to have very little interest in how or why these woman have this ability and why or how it differs slightly from woman to woman. I get it that not all people care about that, but if you’re going to introduce something like the ability to morph into another human being (and in some cases be able to dig back into that person’s memories) it would probably be worth spending a few minutes trying to get to the bottom of how or why this is possible. Instead, it turns into what it turns into, which is a chase thriller with some mystery and a whole thing that they think is a mystery, but totally isn’t.

The show creators clearly wanted to focus on feel, though. The scenes in London (the kids run from small-town England to the big city) and in Norway definitely feel like they put some money and cinematography behind them, but the kind of repetitive nature of the thing and the weakness in some of the secondary characters and the development of their stories is unbalanced. They even try to throw in some modern touches around YouTube culture, but that also comes off as a bit vestigial. And Pearce’s character is honestly pretty poorly written. We don’t know his motivations at all until the very last episode. And when we find out why he’s “helping” these women, it’s actually kind of ridiculous. It’s not a bad show per se — and will probably appeal to those who like the supernatural thing — but there’s just something off about the writing and how the show attempts top bring everything together. There are too many side tendrils that kind of turn to smoke or get the yada yada treatment to make it solid. And with so many other like shows out there, it makes it difficult to be memorable.