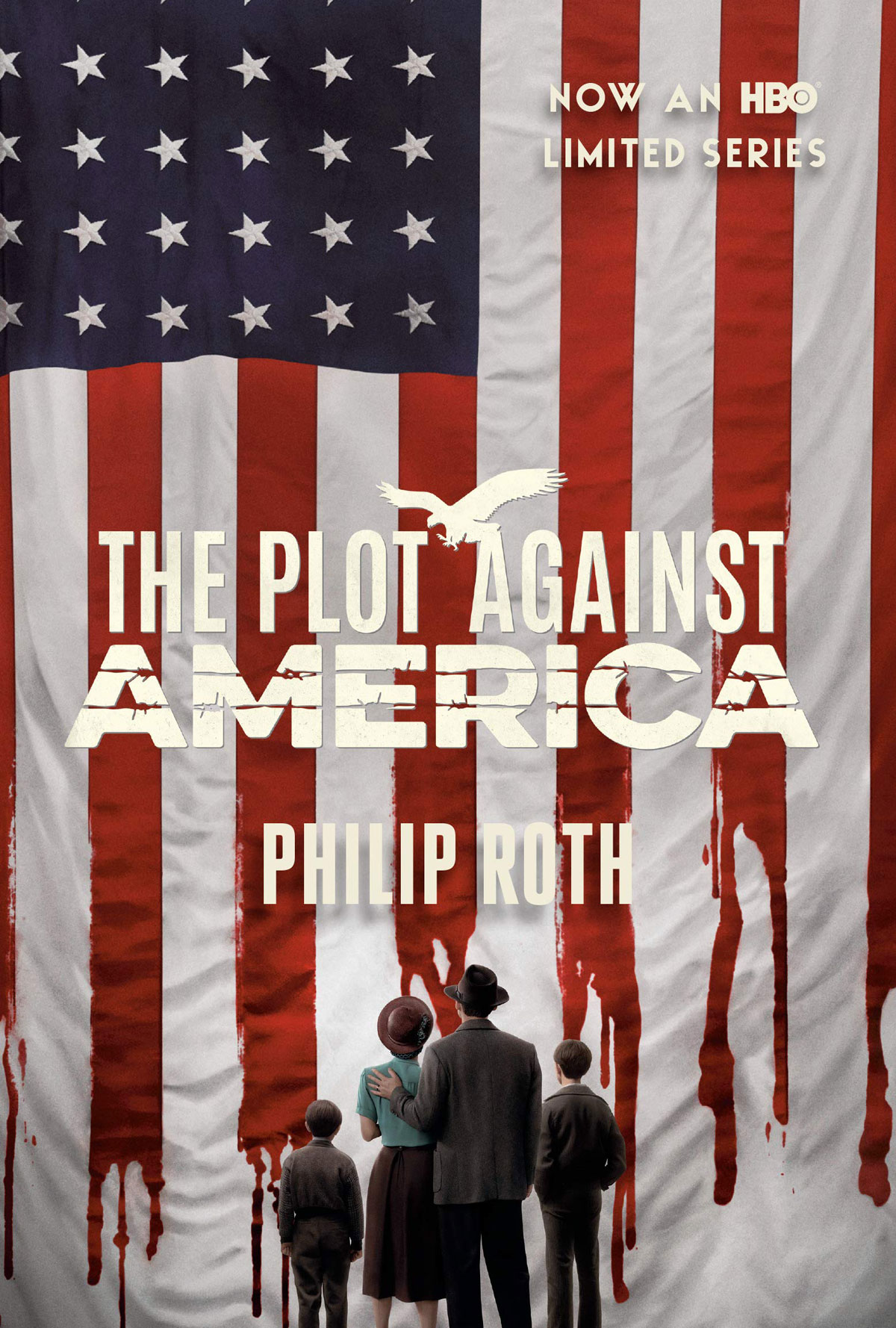 The Plot Against America

I read Philip Roth’s The Plot Against America back when it came out in 2004. Despite my general fascination with alternative history in literature, I’m often left cold when they inevitably try to course correct through some deus ex machina event toward the end of the tale. They so badly want to leave us in a place we recognize that they make stupid, abrupt decisions to push us to that place. Such is the genre. Such is the novel on which this series is based.

Of course 2004 was a different time than 2020. It’s amazing that fascism a mere sixteen years ago had to look backward to WWII in order to see examples. But in this day and age all we have to look to are the daily press briefings when our dear leader steps to the lectern, calls the press the enemy of the people, demonizes immigrants and in a parallel to this story accuses American Jews of dual loyalty (even if he doesn’t quite know that’s what he’s doing).

I bring that up only because the creators of this series were clearly aware of that extra layer of current nervousness when creating what is essentially an alternate history story about the lead up to World War II and the Jewish solution. There are speeches in the show directed to a modern audience, but ostensibly about an America eighty years in the past.

The whole world hinges on the election of isolationist presidential candidate, Charles Lindbergh. He beats FDR and in doing so promises to keep the US out of WWII. Good to his word, he cuts a deal with the Germans and watches as they march across Europe as the Americans stay home and out of harm’s way. In dealing with the Germans, US policy has also adopted some of their worst inclinations. Mostly blaming the Jews for everything, making up Jewish conspiracies and just generally framing them as the “other.” And while the US solution doesn’t involve gas chambers (yet), there is certainly a solution that they have in mind.

We basically follow the Levin family of Newark, NJ. A working class bunch, probably first generation American and clearly not Lindbergh fans. In fact, the family patriarch, Herman (Morgan Spector), is turnt up to eleven from minute one. He never speaks, only yells. He’s angry always. I could have done with some more subtlety, but that just wasn’t happening. Add in John Turturro and his Southern rabbi with the worst Mitch McConnell accent ever constructed by man. And Winona Ryder’s nervous, shakey-dog sister-in-law and the whole thing is just a cacophony of bad accent work and yelling. Seriously, Turturro verges on unbearable.

The thing that surprised me a bit was how not great the thing looked or felt. Usually HBO has unlimited funds and makes beautiful television. The majority of this one seemed to take place in the Levin’s Newark house. Some Jews — including the Levin’s teenage son — are sent off to the Midwest as part of a super-shady program to expose Jews to the heartland (you know, where the Germans live), yet we see very little of any of that. There are supposed to be riots and protests and all sorts of other things, none of which we ever really see. Even when the Levin’s nephew sneaks off to Canada and goes off to fight in Europe, we never see a single battle scene. Usually it feels like HBO would go there. We just get no sense of scale. And maybe that’s a choice to keep it local and personal, but it feels more like a cost-cutting measure than anything else.

And sure there are some brutal things said amongst the Levin family. But overall there’s some menace missing from the plot. It felt like the PG-13 version of what should be an R-rated affair. Cuz fascism ain’t nothing to fuck with. But instead we get this stageplay that feels a little bit too predictable and milquetoast for the subject matter. Just as we start to get a little meat. A little tension. The end swoops in and dues ex machinas us. Kind of sort of. Because the end is a garbled mess. Ironic that a show so full of loud voices ends with such a whimper. Even when the show writers decide to change the book’s ending completely and tack on an ambiguous ending that is clearly meant as a cautionary tale to mirror our current situation, it feels like a bit of a cop out. But, seriously, could they not have found some actual Jews to play Jews? It ain’t that hard.