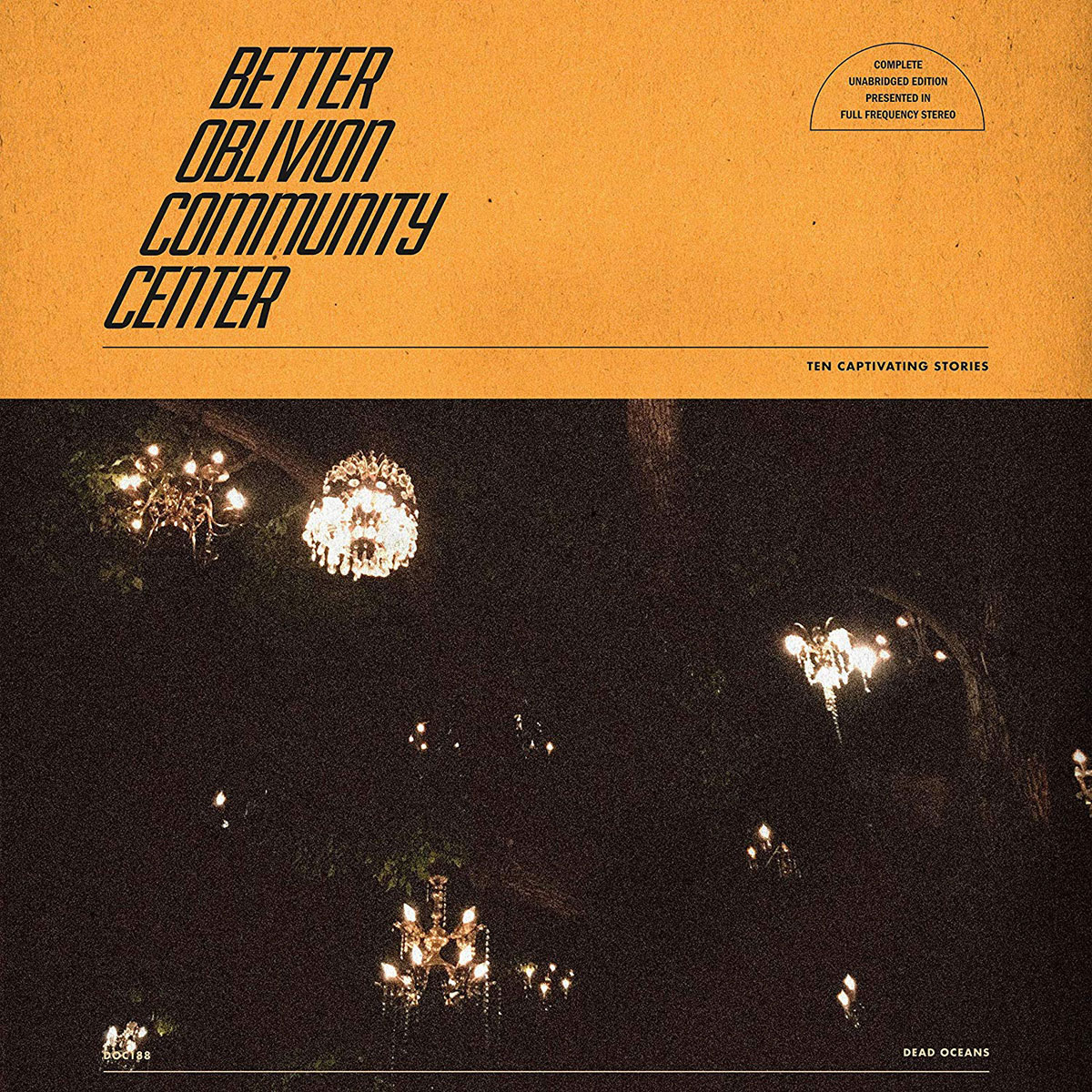 I’m probably the only indie rock fan of a certain age in the history of old-guy indie rock not to listen to a whole Bright Eyes album. Or anything else by Conor Oberst, really. Now that you’ve picked your jaw up off the floor, let me explain a little bit. I mean, I feel like I tried the Bright Eyes thing. I have a slight recollection that there was at least one song I liked, but it just wasn’t my jam. He’s like the alt-alt version of Elliott Smith. Or the way-less-pissed off version of fellow Omahaian, Tim Kasher. But that shit was definitely popular with a pretty wide range of folks. I get it to some extent, but I don’t.

In the case of this band, Oberst partners with Phoebe Bridgers, a young singer/songwriter from LA who has unfortunately been linked of late to super-creep, Ryan Adams’ super-creepy past. That is the way less interesting thing about her, however, as she is clearly a talent to be reckoned with. I have absolutely no background with her music — as, again, this isn’t typically my jam — but after listening to this album on repeat for the last couple of days, she actually comes across as the clear leader of this collab with a much more seasoned artist.

Bridgers’ voice is sweet. It’s not girlish and it’s not that shreddy voice that I tend to gravitate towards, but is delicate and honest. Oberst’s voice is exactly what you would expect a 40-year-old indie folk dude’s voice to sound like: world-worn and generally smokey. To say he has a good voice would be a stretch, but his kind of flat intonation and her more emotional flourishes really work well together. I mean it’s interesting having two people who are clearly generationally different and in different points in their careers singing the same lyrics. Even when they sing the very Sheryl Crow-sounding, alt-country-banger, “Dylan Thomas.” It’s not a song that will make your eyes bleed and your brain do backflips, but it’s a really solid pop song on the same level as anything from one of those mid-nineties Shania Twain-era hits or even something from Yankee Hotel Foxtrot.

And, Jesus, I’m making this sound like a Mutt Lang-produced awful fest. But that’s just me being stupid with my comparisons. There are many more facets to this album than just that one song. There’s the weird John Vanderslice-sounding “Exception to the Rule,” which is in fact the exception to the folksiness of the rest of the record, what with its synths and oddball voice loops. I was first listening to it while walking to work and kept pausing because I thought some omniscient alien was talking to me through the sound canceling. I got used to it after a couple listens, but it’s a little disconcerting on the first spin.

The album has some very pretty tunes, including “Chesapeake,” which is a straight-forward duet. It’s lovely, but there are a few sections where I kind of wish it was just Bridgers singing. The lyrics feel weird with this shaky male voice underneath. Like he’s lurking. I don’t know how their writing process works, but that one felt like it was heavy on her and should have just been her platform while he like strummed a guitar or something. On the other hand, there’s “Forest Lawn,” on which he seems to take the lead and it’s really decent. Her contribution is secondary, but additive and actually makes sense as a duet. Way less creepy. The last of ten tracks is a song called “Dominos,” and if you didn’t tell me I would swear it was a Titus Andronicus song. Not only does Oberst sound just like Patrick Stickles, the phrasing of the singing, the lyrics and the little sound loops present just like a Titus Andronicus song. It’s uncanny. Of course I’ve never listened to Oberst, so I most likely have that comparison backwards. Which, I suppose, means I should go back and explore why people like this dude so much. And, of course, check out Bridgers before she completely blows up so I can say I knew her when she was in this strange little gem of an excursion at the starting line of her career.