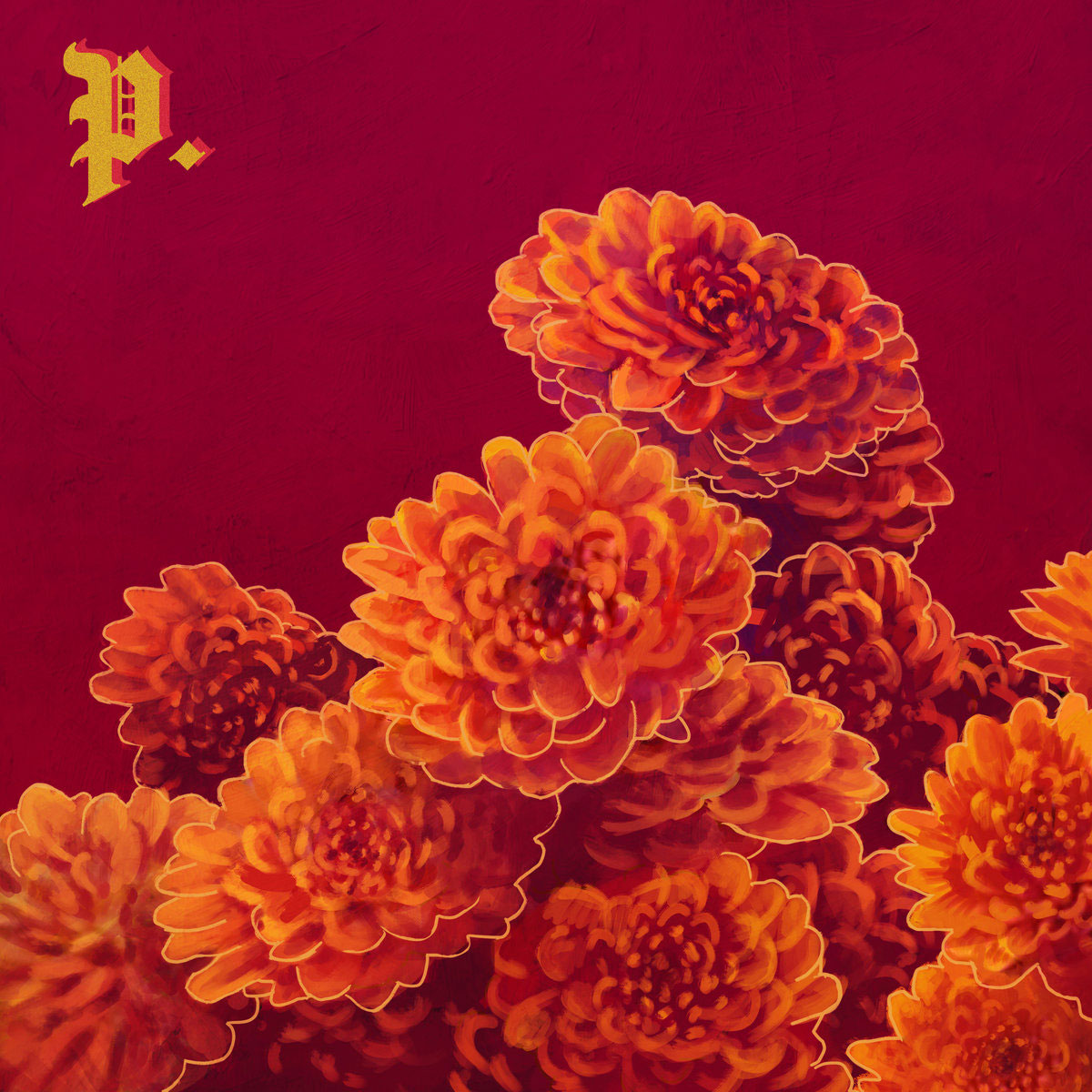 Proper.: I Spent the Winter Writing Songs About Getting Better

Oh to be gay, black and emo. Yes it’s a hook, a differentiator for this fifth-wave emo band. Or is it sixth wave at this point? Whatever the case, the unGooglable band, Proper., has found a niche in a crowded, but undercounted, field of modern emotional punk-pop bands.

This genre can either be super-direct or super-obtuse. Proper. takes the former tactic, making everything super-personal, shoving as many words into sentences as humanly possible. It’s a bit of a manic attack of self-deprecating, old-school high-school misery set to upbeat melodies. You know, being bored, cutting class, being rejected, being shunned for being weird. And then growing up with all of this roiling under the surface. Or, in Proper.’s case, right out in the open.

But added to the usual complaints of being too skinny or liking different music than all the braindead masses (though there is some of that), lead singer/songwriter, Erik Garlington, brings in race and sexuality in a way that feels like a natural fit with themes of the genre. It just adds an extra layer to an already fraught narrative of trying to grow up in parts of the world that don’t appreciate or value rock ‘n’ roll in general. People are stupid. And that’s why we have emo.

The thing is, Garlington can write a tune. Is he the best singer in the world? Not really. But he makes songs and melodies that feel very modern. And the melodies and themes are universal and as old as time: It’s tough being an adult. All the things from our past affect us, and all the current things that stand in our way just compound and magnify those issues. The content can be raw and enlightening. The music is loose and zigs and zags, which beats the hell out of power chord after power chord (which is sometimes fine, but not always).

I’ve been listening to this album over and over and there’s just something unique about it that I can’t quite put my finger on. Maybe it’s the specificity of the lyrics. Maybe it’s the great dynamics in the music (I’m a sucker for the loud/soft thing). Maybe it’s the combo. Whatever the case, if you like that poetic rock ‘n’ roll thing, it’s definitely worth a spin — or a click or whatever. Because misery isn’t only for Gen-Xers anymore.