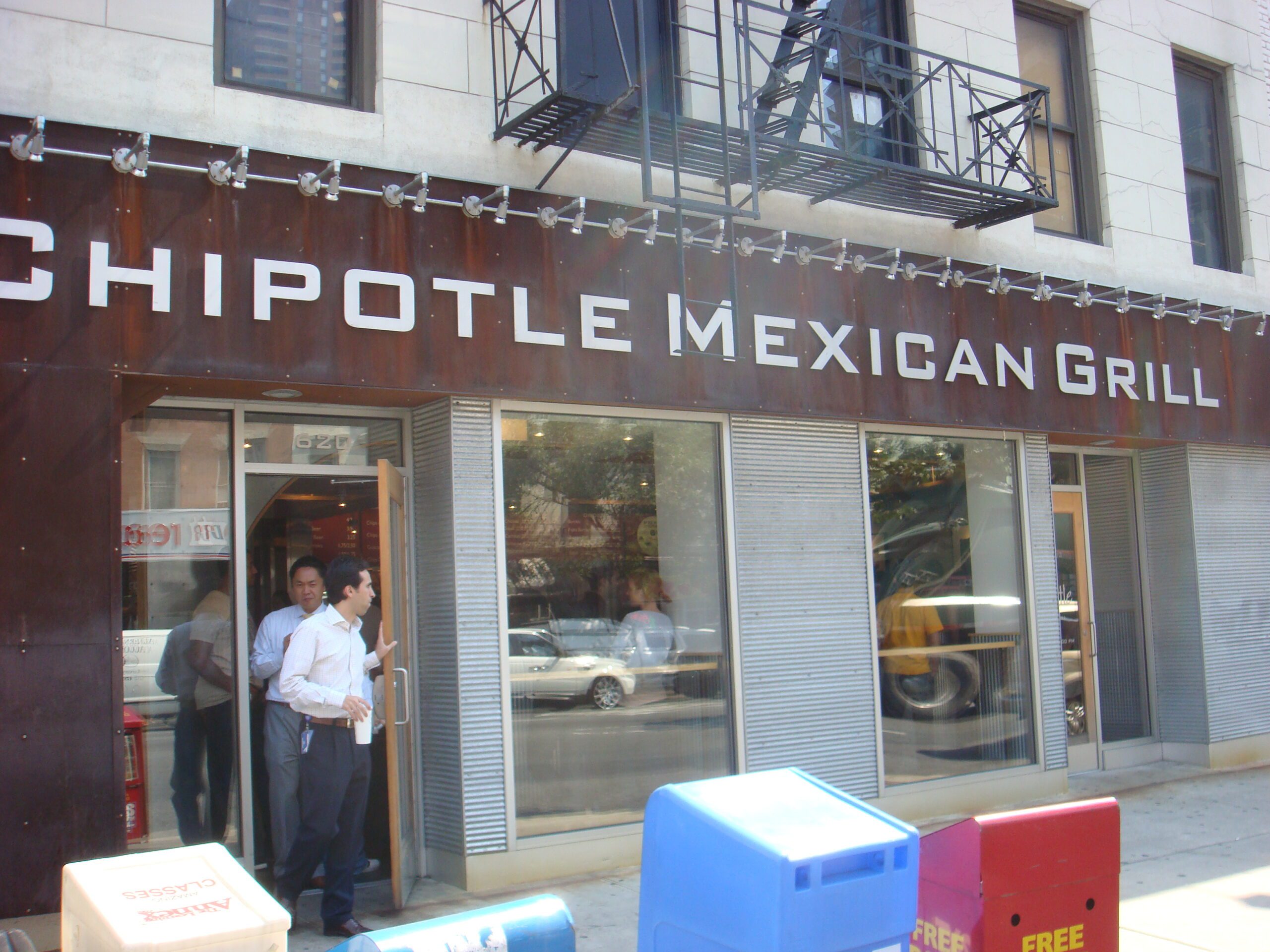 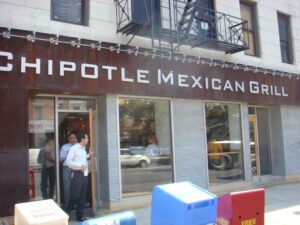 Trying to get into this place for lunch is like moseying on over to the bread line in Manhattan in early 1932. I’m not sure when the line actually starts forming, but by noon you’d be better off rummaging through the garbage cans at your local Burritoville than starving in line at this chain joint. We had actually tried going here (and one other location) on several occasions but were never successful in even getting in the front door. After finally tasting what I only imagined to be crack-laden logs of manna on my own time (it was ordered in the office for a going away party), I can honestly say that I would have been super-pissed if I would have waited in that snaking hell hole for what turned out not to be the dew of the gods, but a lousy imitation of an imitation of Mexican food. And they committed the ultimate faux paux when it comes to burritos; all the rice was loosely packed, with all the ingredients at one end or another of the tortilla. That means one bite was meat and no beans, and then the next was meat and no beans, and finally at the end of the thing I came across the missing beans, with absolutely no meat within a mile of the thing. Oh, and then the intestinal distress set in. I was ruined for like two days–and I generally have an iron-clad stomach, so that must have been one explosive burrito. How do you say “kaboom!” in Spanish? [MF]