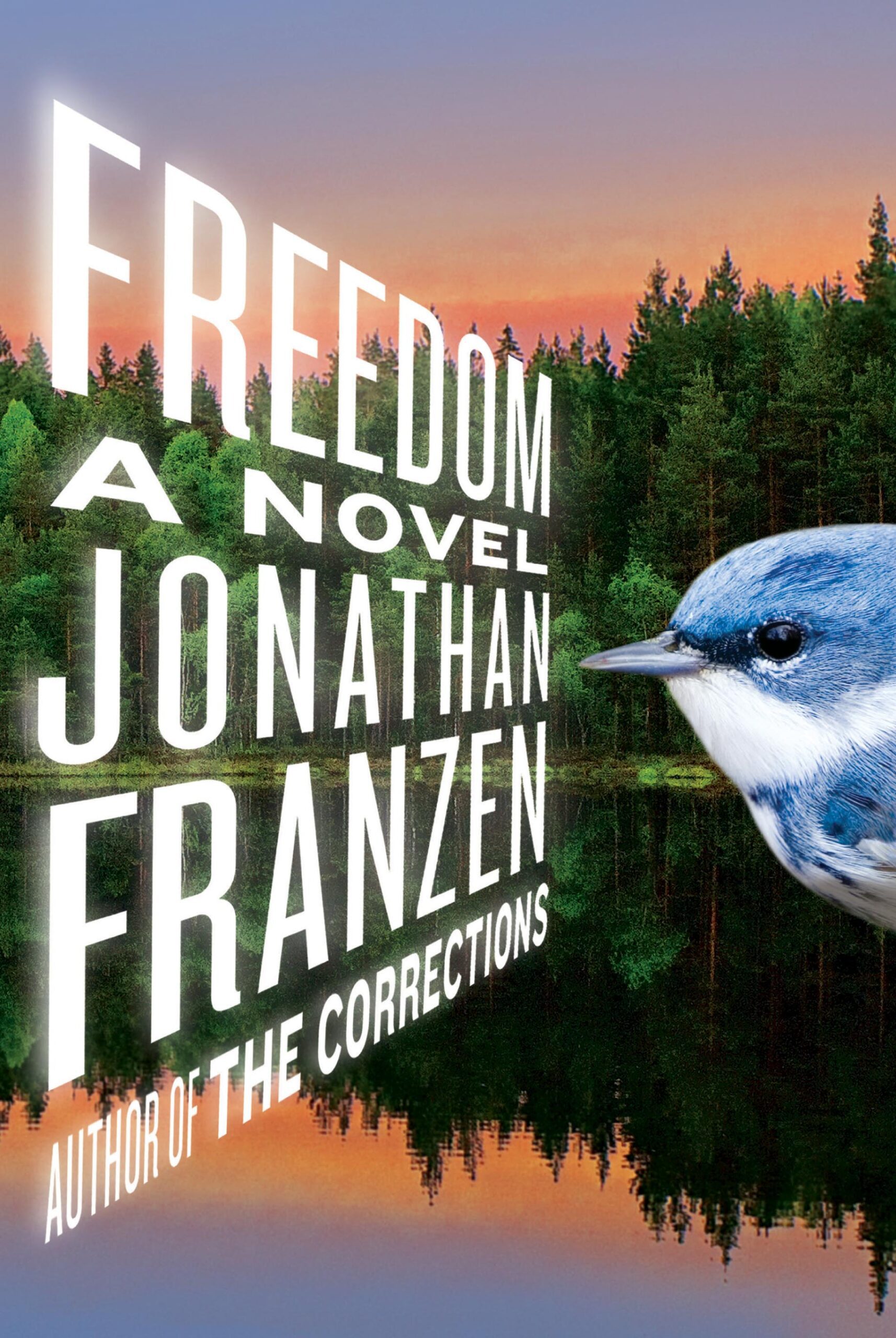 I know as a guy with the word hipster in his URL I’m supposed to pray at the altar of Franzen. He is what every whiny hipster wants to be; a writer who has sold gajillions of books while still maintaining cred. Granted, authors aren’t like bands. A twinge of success doesn’t automatically make you a fuckin’ asshole sell out. Watch as the hipsters throw their Arcade Fire overlords over after their Grammy win and subsequent tweets from the lamestream twitterati. Franzen is at heart a populist and not a skulking malcontent summer scarf douche. That doesn’t mean, of course, that he’s a fabulous writer.

This book had the misfortune of following Nicole Krauss’ Great House in my labraric arsenal (to coin a poor phrase). Her writing is so incredibly rich and conjurrific (another one!) that most modern prose pales in comparison. And it’s not as if Franzen is known for evocative writing per se, or even really attempts plots beyond slice of life wah-wah stuff, but is instead supposed to be the master of character development and the mundane affect of every day life on said characters. A genre that I’m totally cool with, but one that relies very heavily on the characters created for this world. If we’re talking about four to five main characters as you basically are in this book, even disillusionment with one can ruin the entire book.

The characters, as mentioned, include a husband and wife on the outs as well as their mutual friend from college, who is the best friend of the husband and the target and axis of desire for the wife. In turn they have a son, who is a pivotal character — sort of. It’s this son’s storyline that feels like a divergence, a way for Franzen to be preachy and political and add some more outside strife that at times comes across as an unnecessary add-on.

The story’s timeline takes place in the relative present, but fills in historic info through use of this odd diary of sorts the wife keeps as part of a psychiatric treatment. The oddest part of it is that her voice (she writes almost exclusively in the third person) sounds identical to Franzen’s. It’s almost as if he forgets that he’s supposed to be telling the story through one of his character’s eyes and not his own. It’s a convenient way to go through the history of the family — history that belongs to her, her husband, the man who is the third corner of the love triangle, and their kids. But it’s ultimately a gimmick that would have been almost better served being straight with it rather than trying to include this weirdness, that is in turn used as a a rather trite device to settle the love triangle later in the book.

From the beginning one gets the sense this isn’t going to be a feel good story. The wife, Patty, is date raped as a teen, which seems to have a profound affect on her personality throughout her life. She meets her future husband, Walter Berglund, in college and while she’s attracted to his roommate and best friend, Richard Katz, she eventually acquiesces to Walter’s advances because he’s a genuinely good guy. This portion of the book is actually the most interesting section, as we haven’t been thrown into Franzen’s world of mountain top removal, selling faulty jeeps to the US Army as a contractor, other nonsense about zero population growth and a repeating cycle of infidelity that makes one wonder if he’s wandered into a Mexican soap opera. Anyway, the characters move on with their lives.

The husband is a do-gooder lefty with some weird far-flung ideas about population growth and feral cats.  The wife is an ex basketball star and the perfect housewife and neighborhood goody goody. And then it all goes to shit when their perfect son abandons them and moves in with the neighbor. Yeah, that’s what I said. Huh? This is the beginning of just the utter weirdness of things with the son that makes little to no sense.

The rest of the book involves the torrid and ultimately doomed love affair between Richard and Patty, the relationship between the son and his oddly devoted girlfriend and Walter’s move towards the fringe. There are just so many questionable twists and turns in this book that seem false, it sours the entire thing. Why, for instance, would this man, Walter, who has dedicated his life to being a doo-gooder all of a sudden get in bed with big coal? It makes no sense, and ultimately leads to endless, horrifically boring sections about mountain top removal and reclamation. I literally wanted to throw my Kindle out the window with frustration. And the son gets involved in some scam around the Iraq war, which is even more absurd and clearly Franzen preaching about things he feels are going awry with that conflict. And then there’s the affair between Richard and Patty that is on again and off again and completely twisted and hurtful and sadistic in its attack on Walter. The whole thing just becomes tiring. Richard feels like a character we’ve seen a thousand times and Walter and Patty kind of wear out their welcome with their neurosis. I just really hated pretty much everyone by the end of the book (with maybe the exception of Richard) and wanted them to just go away.

Look, I know I’m supposed to love this book just because I’m supposed to, but I’m gonna call bullshit here and ask why it is that this thing has gotten such notice? Are people just embarrassed to call Franzen out for being kind of all over the place, for his clunky veiled preachiness and his insufferable cynicism? Are we supposed to appreciate his quick, tidy ending that makes us feel like we didn’t waste almost 600 pages of our life? I don’t know. I’m not saying there weren’t parts of the book that were compelling, or even pretty good, but more times than not I found myself wondering if I was reading the same book those folks were who helped Oprah pick it for her club.