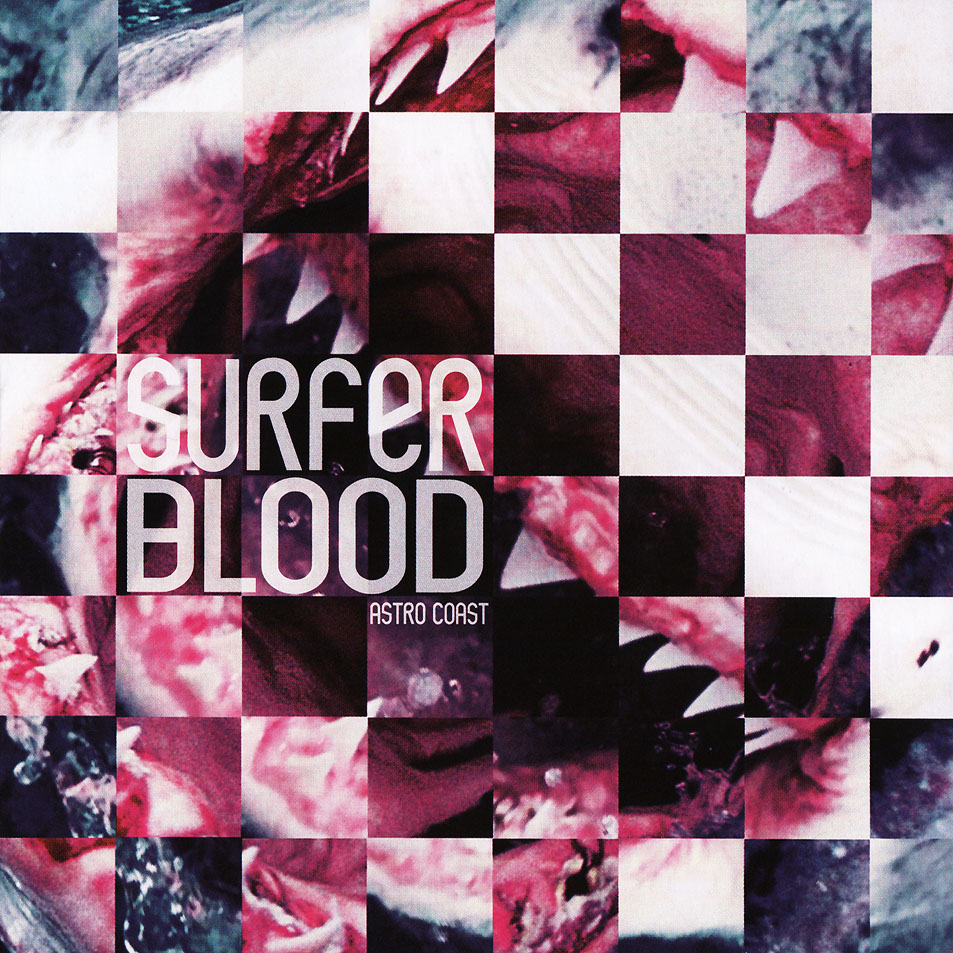 At first I didn’t get the early Weezer comparisons, but after a few listens I get where some folks are coming from. Granted it’s not so much the music as the idea of the music and attitude that garners the comparison. The songs are about just trying to get along in a world fraught with dissing chicks and other barriers to coolness. The music is more similar to like a Ra Ra Riot in terms of tone and approach (but sans strings). I do like the album, and my enjoyment grows with each listen, but like a lot of albums these days, I’m disappointed with the way it’s produced. I’m not sure when it became so cool to drown everything in reverb and disengage the vocals from the front of the mix. I blame everything bad on My Bloody Valentine, whom I’ve never liked nor understood. It just feels to me that something with less effects and echoeyness in parts would have really put this album over the top. It’s a pretty simple record, with nothing overly remarkable or challenging, but songs like “Anchorage” have just enough melody and playfulness to make for a good multi-listen. I’m not really sure why guys from West Palm Beach have “surfer” in their name (as nobody would ever confuse that hell hole for a surfing mecca), but they can call themselves whatever they want if they put out another album like this one.