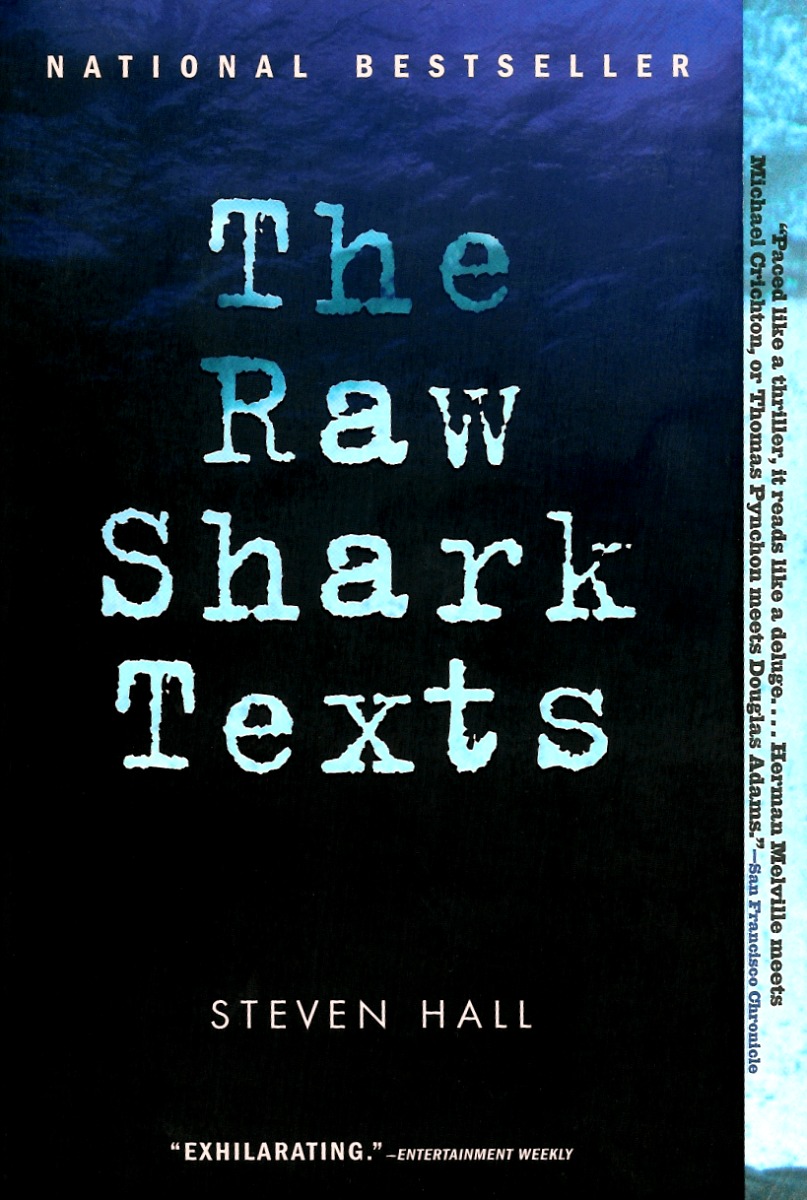 Trying to describe this book is somewhat akin to trying to describe color to a person blind since birth. The adjectives are all there in my head, but when I utter them out loud, they make no sense. The narrative is burned into my memory, but almost impossible to describe. Perhaps that’s because I’m not smart enough to get it, or maybe the book is just a mess? Whatever the case, the author clearly had a vision, I’m just not sure that vision was clear.

The plot, on the surface, seems like something you’ve heard a million times. Think Memento or any number of books and movies where our lead character wakes up with no memory of who he is, but has, in preparation for this event, had his former self leave clues as to how to get to the bottom of who he is/was. Why these former selves can’t just be out with it is beyond me, but then the mystery wouldn’t be that great, would it be?

In this case our character has had a bout of what essentially amounts to PTSD and has woken up devoid of his memory of self. But rather than suffering a blow to the head, or a shock from the physical world, he has been attacked by a conceptual shark. A what? I know, I know. He finds, through notes and mailings from his former, non-amnesiac self (the first Eric Sanderson), that there are steps to go through in order to recover his memory/memories. He is lead to a shrink, who has treated him after prior attacks (maybe) and is eventually lead by his old self to set up these weird thought loops using tape recorders and whatnot to protect himself from the return of the hungry conceptual shark.

And then he goes on what is essentially a giant scavenger hunt, searching out his past, all while trying to avoid being eaten by this shark that either is or isn’t real. And some enemies who either are or aren’t real. He gains a traveling partner in a woman who is familiar with “unspace,” which is where he must go to discover his past. Unspace is basically the negative space left by actual objects like streets and buildings and whatnot–essentially sewers and crawl spaces and service tunnels. He is in search of a Yoda-like character (in terms of knowledge, not stature and greenness) in unspace who he thinks can help him work through his issues. All the while, even when travelling with this beautiful, hard rapscallion chick, he has flashbacks about a girlfriend that he once had who drowned while on vacation with him. And, of course, avoiding this giant fish who is not made up of cartilage and teeth, but words and letters (as illustrated, literally, in the book by what is basically ASCII art). This surreal business with the shark and the world of words that he inhabits is the hardest thing to swallow. It’s just on the other side of making sense, and I feel like the author got about 90% of the way there in explaining it. So close, but instead of being interesting at times it’s just distracting.

Of course my interpretation of this whole deal is probably off. I imagine the shark in fact eats memories. Memories of things you did, people you love, who you are. And the first Eric Sanderson either invented or purposely threw himself to this shark in order for it to eat his memories of his dead girlfriend. But I’m not sure why. I mean why destroy the only thing you have left of the woman you love? Or was the plan to have the fish eat his memories to take away the pain? And if that was the case, why did the second Eric Sanderson go in search of the answers and/or memories? The whole thing was kind of cool, I guess, but I ultimately didn’t quite get it. I did notice that the last bunch of the book is a direct rip (intentionally, I’m sure) of the plot of Jaws. Which is really weird. Just like the rest of the book. Oh, did I mention the chick that Eric is hanging out with, Scout, is part of a giant Internet consciousness of this dead rich guy who has attained immortality by spreading his knowledge to thousands of individuals who upload their experiences daily to a huge database? Yeah, I thought not.