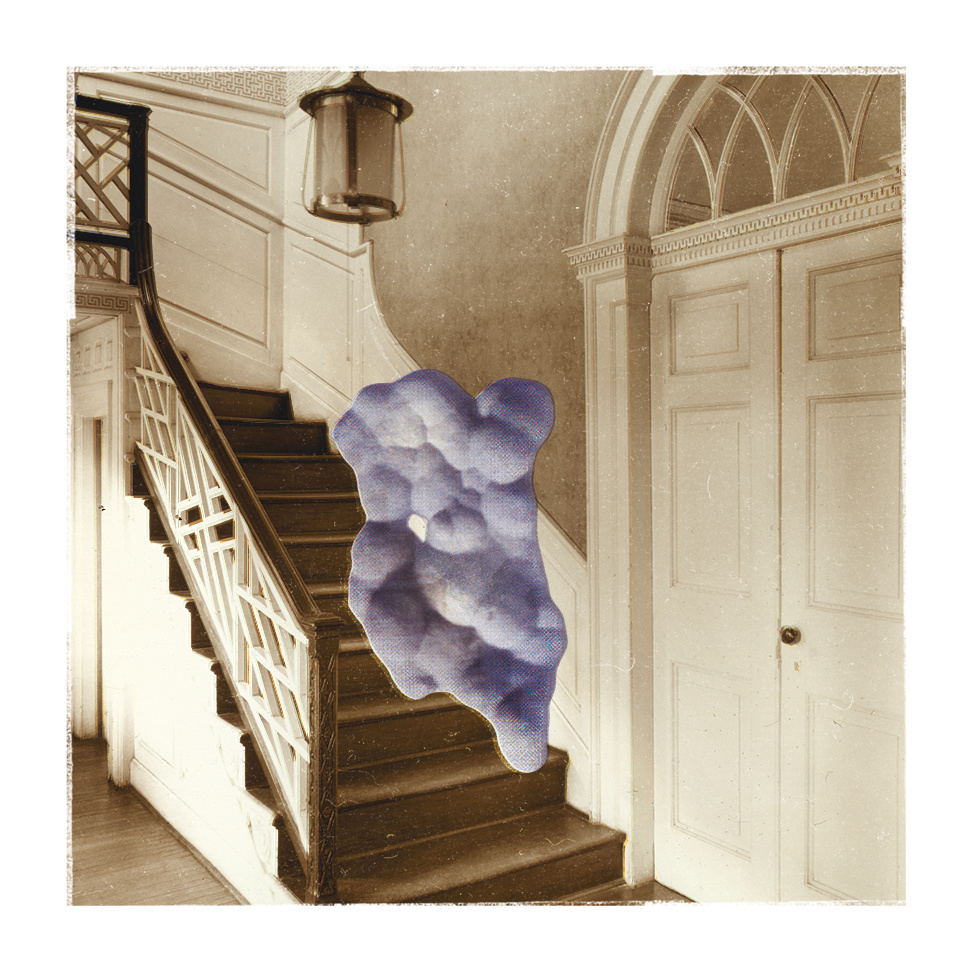 I suppose I like my rock and roll bratty. Or just a little more on the brash, less serious side. That’s why I’ve always shied away from bands like Radiohead and the like, as there seems to be a self-seriousness there that I find off-putting. I like music that comes with almost a wink and a nod from the band members that it’s pretty awesome that you’re listening to their songs. And it not that they don’t know any more than you do, but unlike you can play guitars and write music. It’s not that they’re not serious about their craft per se, but they don’t want to give you a lesson in their sadness, they just want to rock you out. Sweet John Bloom seems to follow that model, a mixture of the hecticness of a Cloud Nothings or Japandroids, but with some of the downhomeness of the earlier 90s slacker bands. It’s just exciting for me when I find an album that features rolling and crashing drums, fun, tossed off guitar solos and a singer straining in the classic indie rock manner, instead of that stupid, reverb-drowned nonsense being pumped out by Brooklyn and everywhere else on the planet. Honestly, I can’t tell sometimes if I even like stuff, or am just so starved for rock and fuckin’ roll that I’ll listen to anything with guitar, drums and a heartbeat.