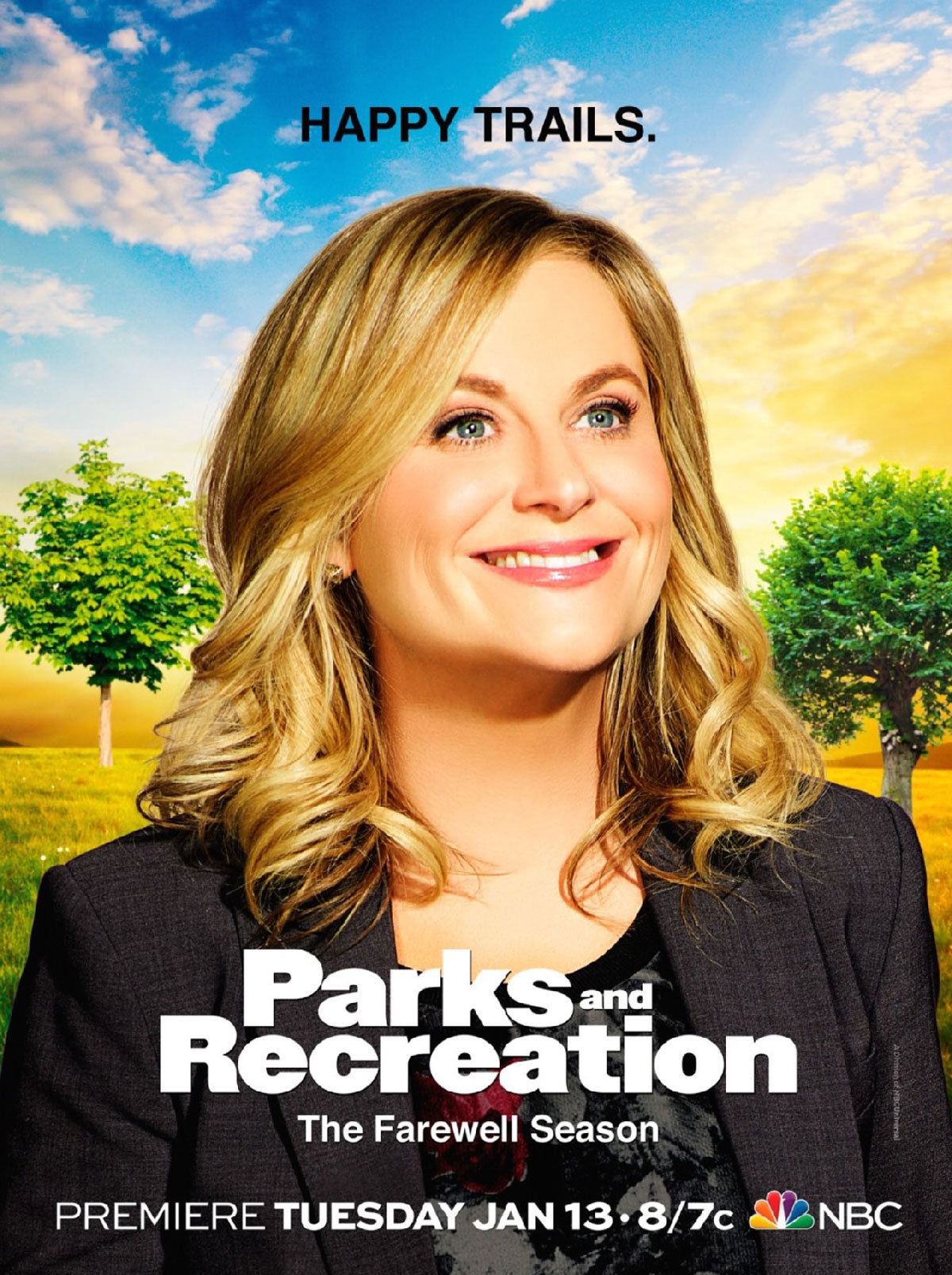 Another monumental feat for the Hipster family. After our dinner-time binge of entirety of The Office we moved on to another popular NBC sitcom that is seemingly family-friendly, but still somehow says the word “sex” at least 79 times an episode. I’m still shocked that broadcast television writers had to come up with 22 episodes a season. That is an amazing amount of writing. And really shows the flab as they attempt to put together so much content with not a ton to work with.

There are obvious comparisons between Parks and Recreation and The Office. Besides the participation of Mike Schur, that is. It’s a workplace sitcom. It takes place in a second or third-tier town. In this case it’s the fictional town of Pawnee, Indiana. But it might as well be Scranton. You have a diverse group of individuals who fall into certain personality boxes. And by diverse, there is one Indian dude and a black woman and then a bunch of white people. But it is supposed to be Indiana, so… Anyhow, there seems to be about the same number of players as The Office, with the same number of allies and foes. Hey, if it works once, why not try again?

The thing is, the tone of this show is very different than The Office. That show was sometimes cynical and even dark. Not as dark as the original British Office, of course, but still, it could be cringe-inducing and the characters could be kind of awful. Especially Michael and his incredibly damaged psyche. And while his equal here, Leslie Knope (Poehler), certainly has her over-the-top quirks, she is way more cartoonishly earnest in her love of local government and her ambition to be the best she can be. But, unlike Michael, she’s actually engaged and good at her job. Competent and respected by her co-workers. When people are motivated to work, they’re motivated to work by her. And, sure, she can be a bit Tracy Flick-ish, but she and the show itself are a way more positive place to be.

The secondary characters here definitely get more time than some of those on The Office. Maybe because they’re actually more fleshed out and integral to the plot, such as it is. They often times aren’t much more than comic foils and/or one-liner machines, but they get more lines and screen time than some of the office drones who stand around in the background. I think that’s because the Leslie Knope schtick gets a little tired after seven seasons. Poehler, while funny, doesn’t have much range. Her acting is, uh, not good at times. Aziz Ansari’s acting is funny, but at times equally uneven. I’m not even sure I understand Aubrey Plaza’s April Ludgate character. And, honestly, it seems she mostly doesn’t get it either. I think she loves death or is a nihilist, or both?

Ron Swanson (Offerman) is probably the most solid character. I don’t know if it’s his acting or the way his character is written, but he seems to overcome the 2-D quality of the majority of the others. There’s depth there. He evolves to an extent. They give him an arc that feels real. Or as real as it gets on this show. Just to bring it back to The Office one last time: there are no highs on Parks and Rec like that show. And there are none of the crushing lows. There are no true emotional stakes. Everything is very sitcom. There is no pathetic Michael crumpled in a corner. Everything is played for laughs (or schmaltz the final season) even if there aren’t that many true laugh-out-loud moments.

That all said, this is a fine show. I enjoyed it. It’s like candy. But like the stuff you save for last in your Halloween bag. Well, not last, but certainly not first. It’s no peanut butter cup. Or Snickers, really. I giggled at Chris Pratt’s idiotic Andy character (though the act got a little tired). Billy Eichner and Rob Lowe’s characters were super-weird, but did elicit a chuckle on occasion. It’s actually the bizarro tertiary and fourth-tier dudes like Ben Schwartz’s Jean-Ralphio Saperstein, Jason Mantzoukas’ perfume magnate, Dennis Feinstein and Nick Kroll’s “The Douche” who light it up every time they’re on screen. Now that shit’s funny.

I don’t know. I suppose things have changed a lot since 2009. It’s not that the show itself hasn’t aged well. But maybe its sunny disposition has. Or maybe it’s just me. I’ve become jaded and cynical. And not just about government, but in my television watching. The Good Place is another one of these shows by Schur that is kind of endlessly positive. But for some reason it feels different in this day and age. It’s honestly the one network sitcom I watch, and is an outlier in my rather dark panoply of child-murder and dystopian murder-murder shows that I watch on the regular. And maybe I only have space for one ray of sunshine in my life. Or maybe Parks and Rec just wasn’t entirely my bag. That’s okay, right?