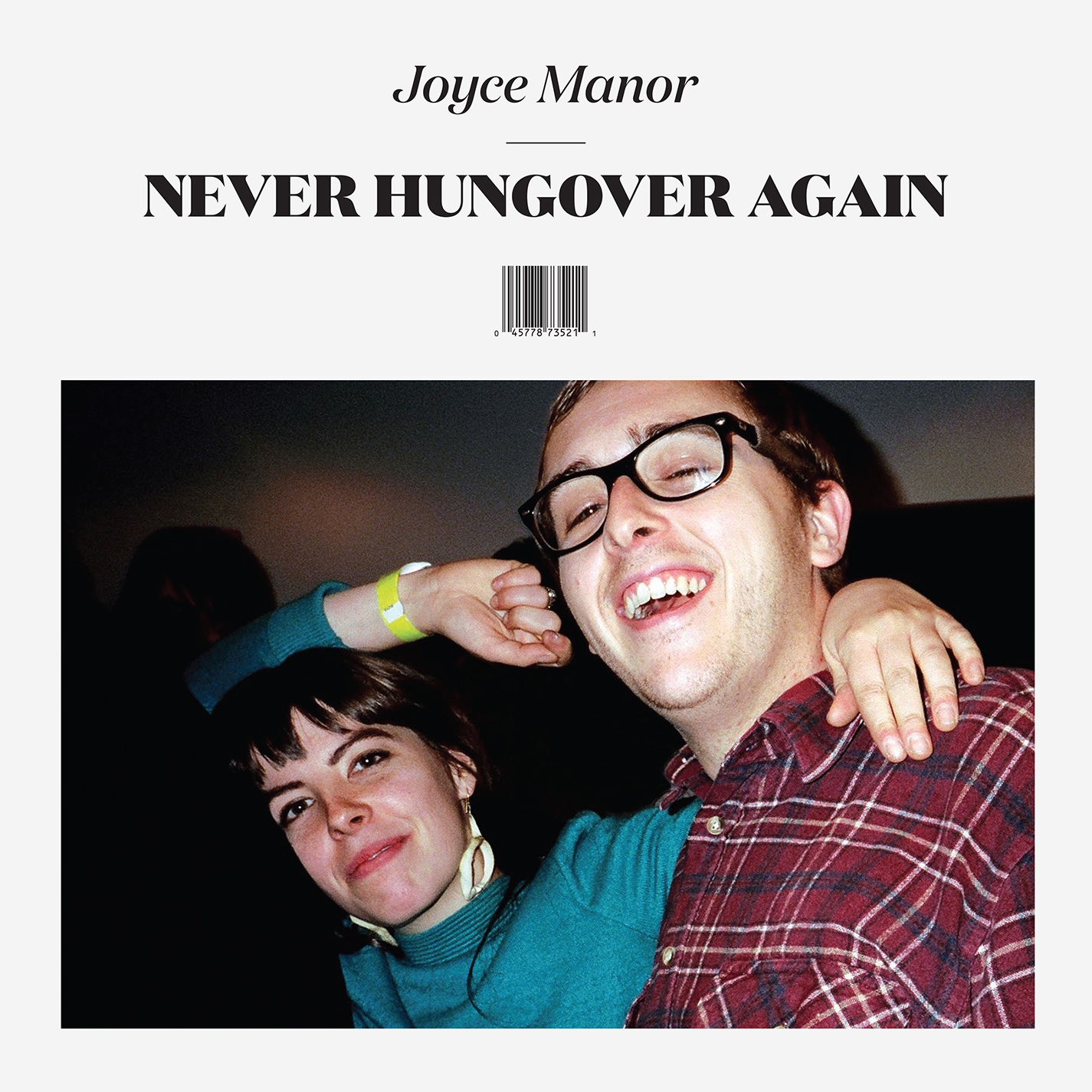 There is something so perfectly nostalgic about this album for me that it escapes description. Maybe it’s like hanging out in a sweaty house in Van Nuys in the 80s listening to a friend of a friend’s high school band playing their hearts out and thinking that they somehow should be the biggest thing in the world. Like an earnest thought that they could totally play a double bill with Guns n’ Roses or The Replacements or at least the Ramones. You were a stupid teenager. What the hell did you know? And then along came emo and pop punk in the 90s and you were like, “wow, this shit speaks to me. It fucks me right in the heart.” You hear bands with their heavy bass lines and harmonies that are like dreamy doo-wop for your punk ass and it’s hot. And it makes you want to get a guitar and put your bad poetry to music — with awesome hooks. Hells yeah! And you harbor a secret love of blink-182 and The Get Up Kids and everything pop emo but you hide it behind your Bracket and Guns n’ Wankers CDs just because. Then something like Joyce Manor comes along and you’re practically middle aged and it IS that stuff you loved from back then, but you needn’t feel shame because now, because now it’s cool. And it’s good. Real good.