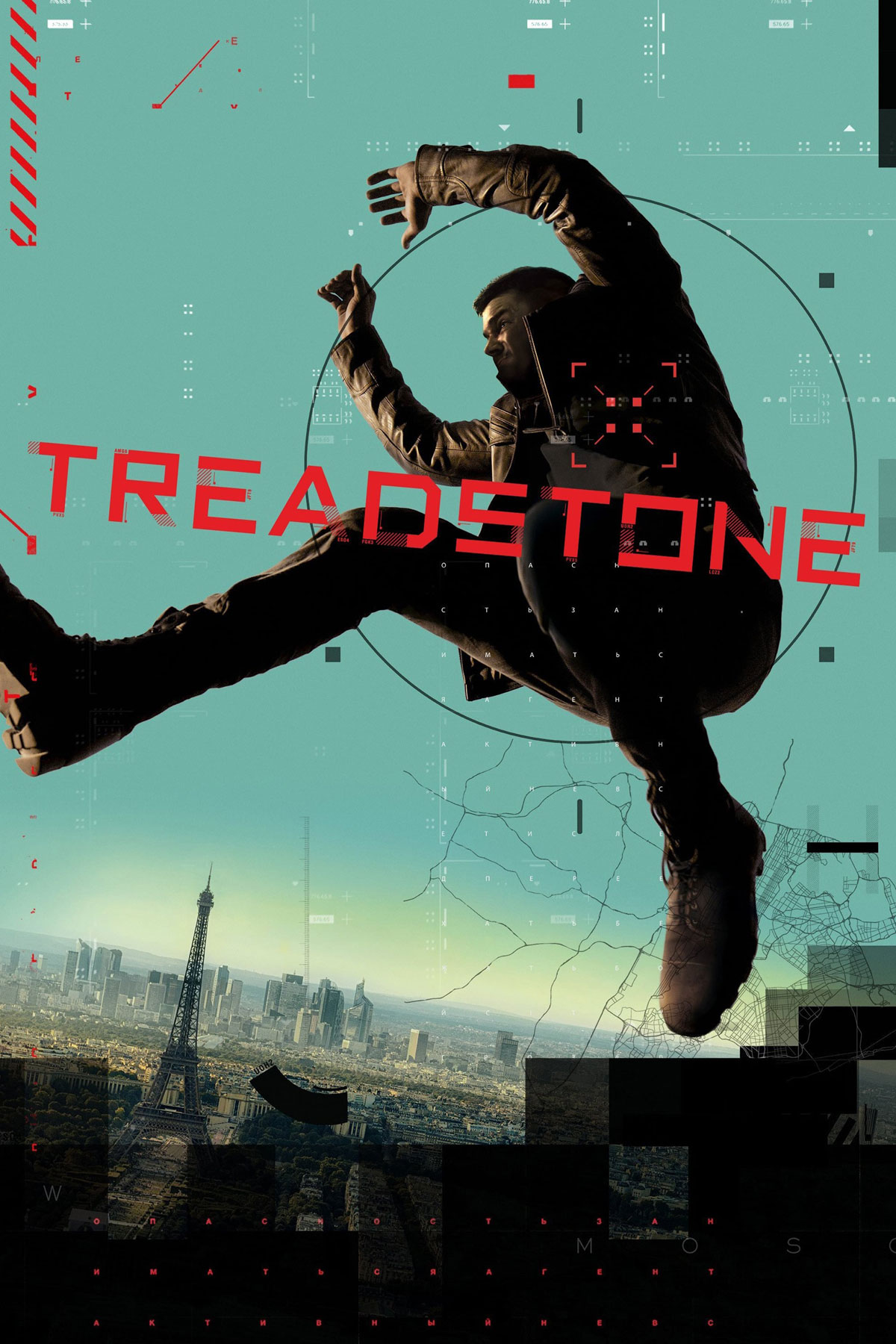 I’ve never read a Bourne book in my life. But… I’ve seen the first Bourne Trilogy. Because I’d heard a lot of good things about them and I had a spare bunch of hours on my hands one bachelor weekend many years back. They were pretty cool, honestly. They were kind of complicated and completely uncomplicated at the same time. Or Jason Bourne is uncomplicated, but the world around him is very complicated. Yeah, that.

So, enter Treadstone. Which, as I understand it, is the program that Jason Bourne was a part of. The program that woke him from whatever life he was living and made him into some sort of super-soldier. This show is that, but with a bunch of people and a little bit of difference. In this case, there are a bunch of people living normal lives all over the world who are sleeper agents of a type called cicadas. Each is awakened in order to carry out an assassination. With no memory of ever being trained as an assassin.

There are a few different timelines going on throughout the show. One at the beginning of the Treadstone program with either Germans or Russians or a mixture of both. Some time in the 80s. And then modern day. There are CIA agents, some ex Nazis and the KGB. We rotate around the world to the different characters as they awake, go on their missions and then struggle to figure out how they know how to fight and shoot and kill. This first season is basically dedicated to that narrative.

Mixed up in this is a rogue nuclear missile and some shady motivations and bedfellows. Meanwhile there are car chases and lots and lots of hand-to-hand combat. The weird thing is, the plot, like the Bourne movies, is both complicated and very uncomplicated. The overarching global intrigue shifts around a lot and involves a bunch of different languages and organizations. You kind of have to pay attention. And read. But the show is also filled with exposition that tries to catch you up and the basic mechanisms of the characters is pretty straight-forward. Lots of punching and running.

At its heart this is an action show. Like a 24. Or certain seasons of Homeland where lots of things explode. And that’s fine, I suppose. It’s just, unlike some of the more sophisticated premium shows in 2019, it feels a little clunky. There are lots of international locations and I imagine they spent quite a bit sending crews around, but there are a number of chases in what look like back lots of Fox. And some office scenes that are probably just doubles of the production offices. The USA Network of it all just kind of shows through at times. Both in the production and in the writing. Plus, lead Jeremy Irvine, who plays an American CIA agent, forgets on a pretty regular basis that he’s American and just completely uses his British accent. It just makes the whole thing feel a little less professional.

Overall, though, it’s a pretty entertaining show. It certainly doesn’t feel crucial or even of this age, however. The karate scenes and flipping cars feel of another time. The question is, do we have time for non-critical entertainment in this day and age of serious shit? And tons of other media? And is there really such thing as critical media? I imagine this will have appeal, but I’m wondering if it falls right in that middle range between mindless chaos and spy stuff that’s a little too challenging for our ADD public. In other words, something that appeals to neither by appealing to both.