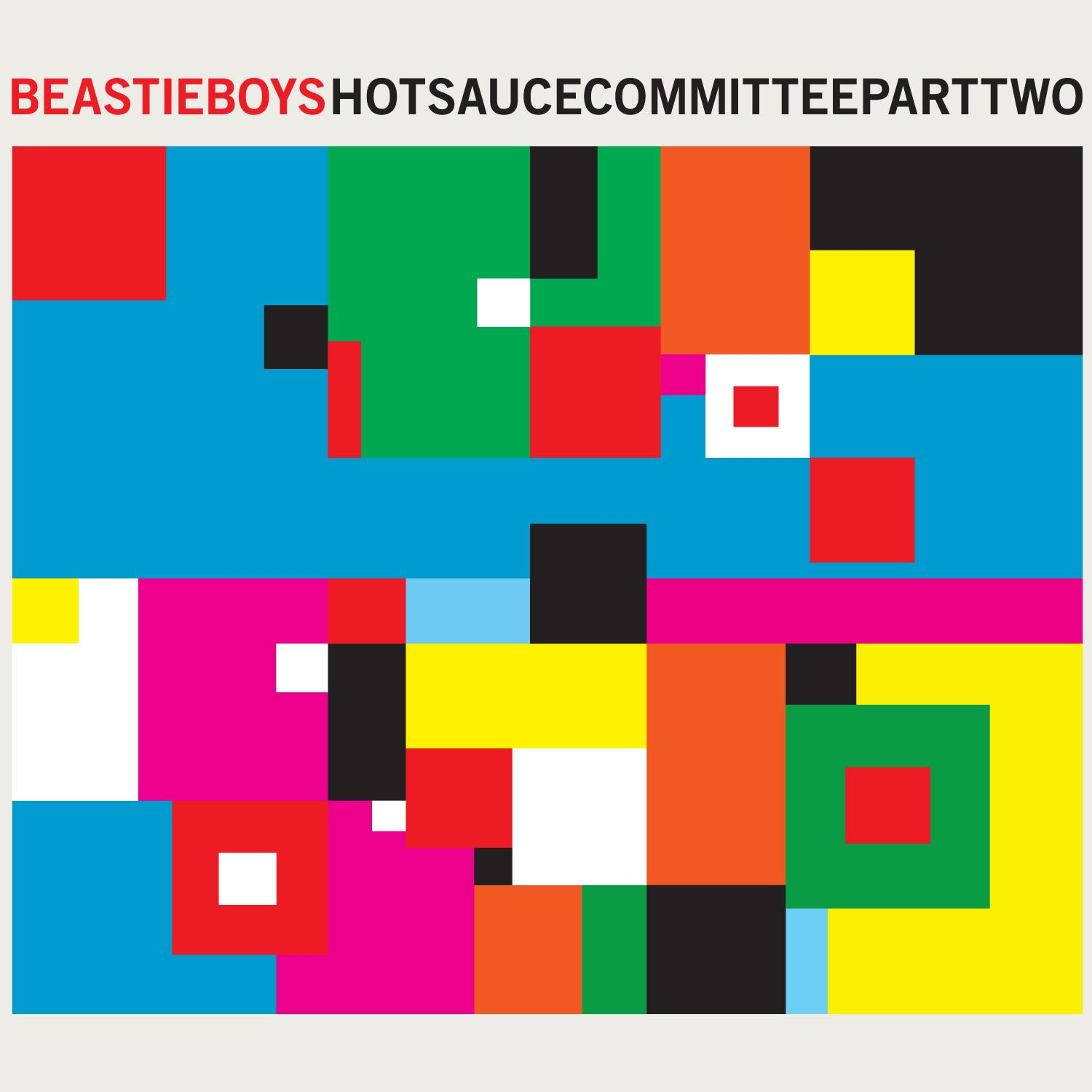 It’s funny that these guys are still the Beastie Boys after all these years. After all, they’re all well into their forties, and some of those years haven’t been kind to them. Despite growing older, their sound hasn’t changed significantly, and their subject matter even less so. Take the first single on this album, “Make Some Noise,” and its message about “party on the left, party on the right, part for the muthafuckin right to fight.” Yes, it’s a play on their “fight for the right to party,” (and Public Enemy’s “Party for Your Right to Fight”) but that doesn’t change the fact that the rest of the song surrounding it could have been from any one of their past albums and not at all stuck out. The lyrics are pretty much interchangeable Legos that they snap into place with what seems like little or no thought. You have your “ear goggles” and your “b-boy stance” and all these phrases they’ve been using since the first Bush presidency and have been recycling since they kind of went with the retro irony thing starting wtih Hello Nasty. The thing is they’re starting to suffer from Weezer syndrome. Where does irony stop and self-fulfilling nonsense begin? Is this really the music they make, or are they aping an old school style that they actually think is (to use their own term) the new style? It’s not to say there aren’t moments of fun in this album, but most of them are contained in the first half of the album. The second half is full of some short skits and more experimental sounding stuff that suffers from the same lack-of-editing fatigue that befalls most of their albums (with the possible exception of Paul’s Boutique). Nobody is ever going to confuse the Beastie Boys with innovation, and we know every 80s and 90s band is reforming these days in some sort of nostalgia tidal wave, but people are always more interested in hearing the old stuff than the new crap they want to pawn off as the same stuff that made us love them in the first place.