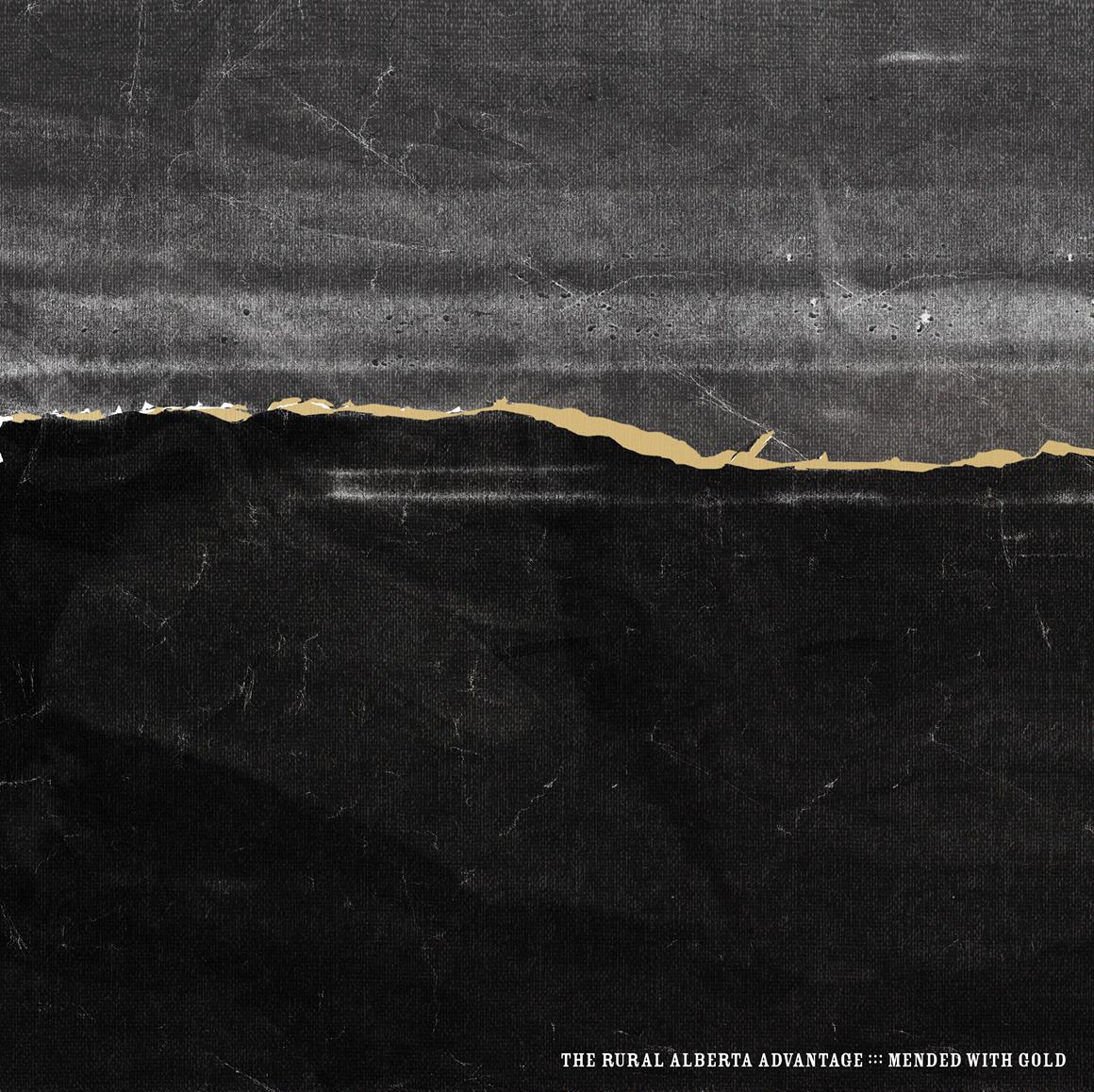 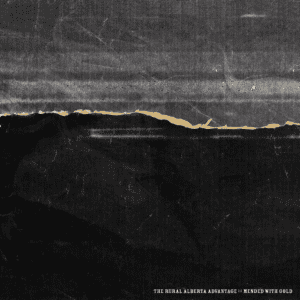 These guys hold a special place in my heart. I absolutely adored their first two albums. Some have called them the poor man’s Neutral Milk Hotel, but I call them the Canadian Rush! Oh, wait… But they really do have a sound that is affecting in a way few other bands are. The have this far-away, harsh landscape thing that somehow marries itself with an almost dustbowl-era creakiness with subtle organs, strummed acoustics and spindly, animalistic drumming. Or at least they used to. This album feels more fleshed-out and “produced” than their last effort. The drumming, rather than all snare and cymbals (but awesome ones) employs a deeper, richer tom and floor tom thing, and the vocal accompaniment is richer than ever before. In other words, it doesn’t sound like it was produced in an isolated barn in the middle of a glacier — but perhaps it was. There’s also less of a rustic, backwoods sound to the record; less instruments that sound like wood blocks or a box or something. It sounds pretty darn nice, though, production-wise. But the thing that really brings on the comparisons with NMH is Nils Edenloff ‘s vocal tone, which sounds quite a bit like Jeff Magnum’s pained wail. Both have this lived-in feel to their voice, which puts emotion out there, even if the lyrics and words they’re conveying aren’t that deep. The RAA is a comfortable band in many ways, like a Centro-Matic or The National, in that you know you can put on one of their records from front to back and not necessarily challenge yourself, but enjoy it from song to song, minute to minute, hour to hour.