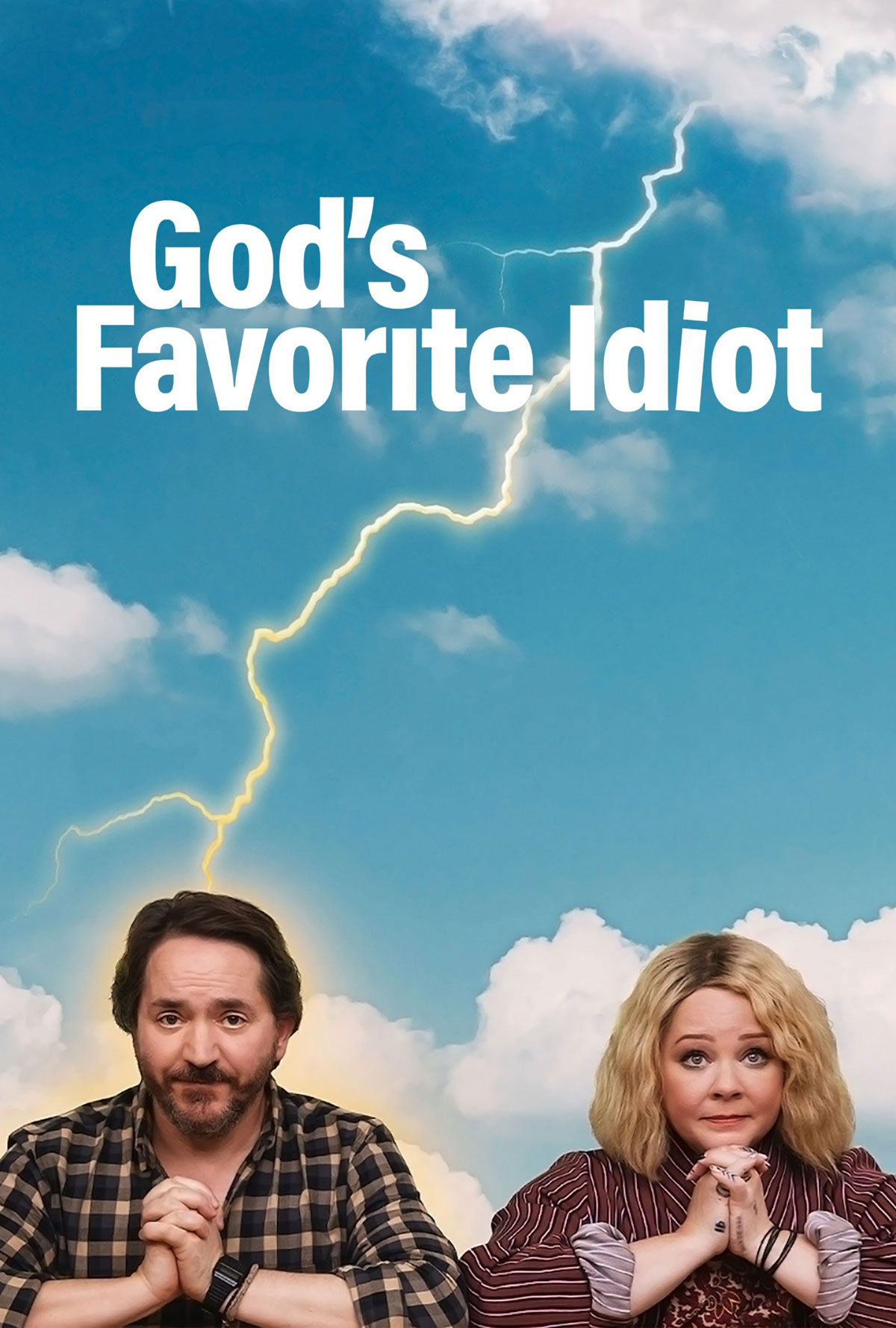 Let’s get this straight: this show is pretty much trash. It’s like bad bad. It’s a one-joke sitcom whose one joke isn’t funny. They tell it and then everyone just flails for eight episodes. Relying, presumably, on Melissa McCarthy to asshole her way through four tedious hours of programming and somehow prop up the weak narrative, weird locations and mostly unlikable cast of characters. I spent half the show squinting and tilting my head like a curious dog trying to figure out what the fuck town/city this group of co-workers were supposed to be in. I think it’s supposed to be the San Fernando Valley in LA, but it is distinctly not Los Angeles. In fact, it’s pretty clear we’re not in the US. Or Canada. Or anywhere that didn’t make the whole thing feel off from jump.

It turns out they actually shot in Australia during COVID. Both things make sense. The show feels very insular and upside down. They clearly had a limited cast to work with, and a limited palate of locations to use that didn’t totally expose the fact they’re in a very, very foreign-seeming country. Even the office space these people inhabit is distinctly strange and not like any American office anyone has ever worked in. So I’ll stop shitting on the location scout at this point, because that’s just me being nit-picky in a way that nobody cares to hear about. After all, this is pretty much the exact complaint I had about Nine Perfect Strangers, another show that used Australia-as-California trickery to little success. Aside from all of this, we have a show starring Melissa McCarthy. Which you would think would be something that Netflix would plug the hell out of. But, as it turns out, she’s clearly only in this stinker because her husband, Ben Falcone, is the show creator. And, what are you gonna do, turn down a request to star as the love interest in your own husband’s series? Nope.

The main issue is that McCarthy’s character, Amily, is a complete jackass. Her hair died blonde, she rides to work every day — and pretty much everywhere — on a Rascal scooter. No idea why. I guess we’re supposed to think she’s just incredibly lazy? What we do know is that she’s a total drunk, a loudmouth, a rude slob and pretty much a straight-up asshole. Honestly, her character is confusing as hell. I’m completely unsure how we’re supposed to feel about it. And then Falcone’s character, Clark, is a wimpy simp who seemingly gets struck by lightning on his lawn one evening. He likes to take saunas with his dad and collect infantile things and is just a total drip. Again, he’s a super-nice guy, but irritatingly fishy. The lightning turns out to be a bolt from god, I think? Which gives him the power to glow and make all Alexas play some Harry Styles song, “Sign of the Times,” play while the bad CGI (or whatever they’re using) makes Falcone kind of light up. I think this is the song they use because Clark was playing it on LP right before being struck by god. Which seems like an odd choice for 49 year-old man to be playing. And I would know.

So, this glowing thing is somehow connected to god. It doesn’t really seem to do anything for Clark other than to freak people out and allow people to know when he’s embarrassed or uncomfortable or whatever makes him glow on occasion. Meanwhile, his co-workers all speculate about why he glows. One of his glowing episodes is filmed by someone, posted to social and goes viral. And all the while Amily hangs out with him either out of curiosity, pity, wanting to be close to something more interesting than her boring existence… Or a budding love? It’s unclear. Because any time the Amily character warms, they have McCarthy do some prat fall or be a complete inconsiderate shit. It’s all over the place and makes almost all of the characters’ motivations unclear. And, yes, I know this is a sitcom. But that doesn’t mean we can’t have some decent writing, does it? The only character who is actually clear — despite being continually annoying — is Falcone’s. Because, of course, he’s the idiot. He just wants to eat PB&J and hang with his dad. And maybe hold Amily’s hand?

God shows up at some point. And Satan. And a few other bible characters. But none of it is as fun as they think it is. And, frankly, a lot of this is due to McCarthy’s painfully big performance, which kind of runs over everything else and drowns out anything that might have been even just okay. Apparently there was supposed to be another eight-episode run of the series after the initial eight. But someone smart took a look at the first batch and was like “nah, pass.” This person? Definitely not God’s Favorite Idiot.