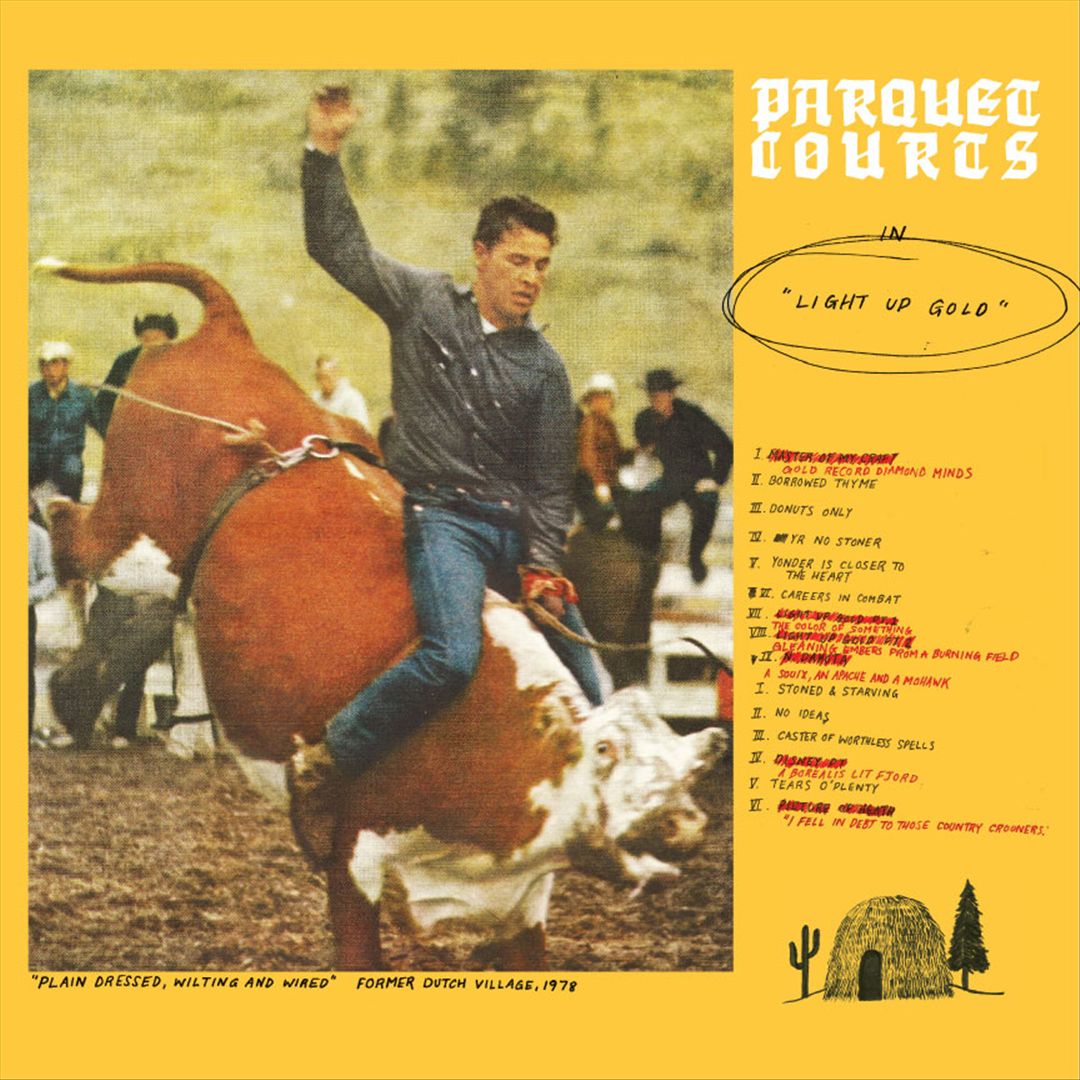 I suppose, based on the cover art and the generally rambling songs, that this bands is attempting some sort of early Pavement thing. Sounds great, right? Not as much as you’d think. Honestly the lead singer seems to be going through puberty, which is nothin’ to laugh at, but kinda is when he’s not 14. And by the fourth song I was ready to grab him by the crotch and yank those suckers down manually. The strain can be both exhilarating and abusive on the eardrums. Though, it just feels like things would be less aggravating if almost every tune wasn’t delivered with that hipster wink that feels like both a tribute and a cynical dig at the Lou Reed with the lazy, wa-wa talky-singy lilt. I can’t claim to get everything. In fact, I mostly don’t get anything. So I suppose you can add this one to heap. Maybe — and this is just pure speculation — everything would become clear if I saw these guys live. It seems like perhaps that’s their thing and would probably clarify a bunch of my nonsensical misunderstandings.