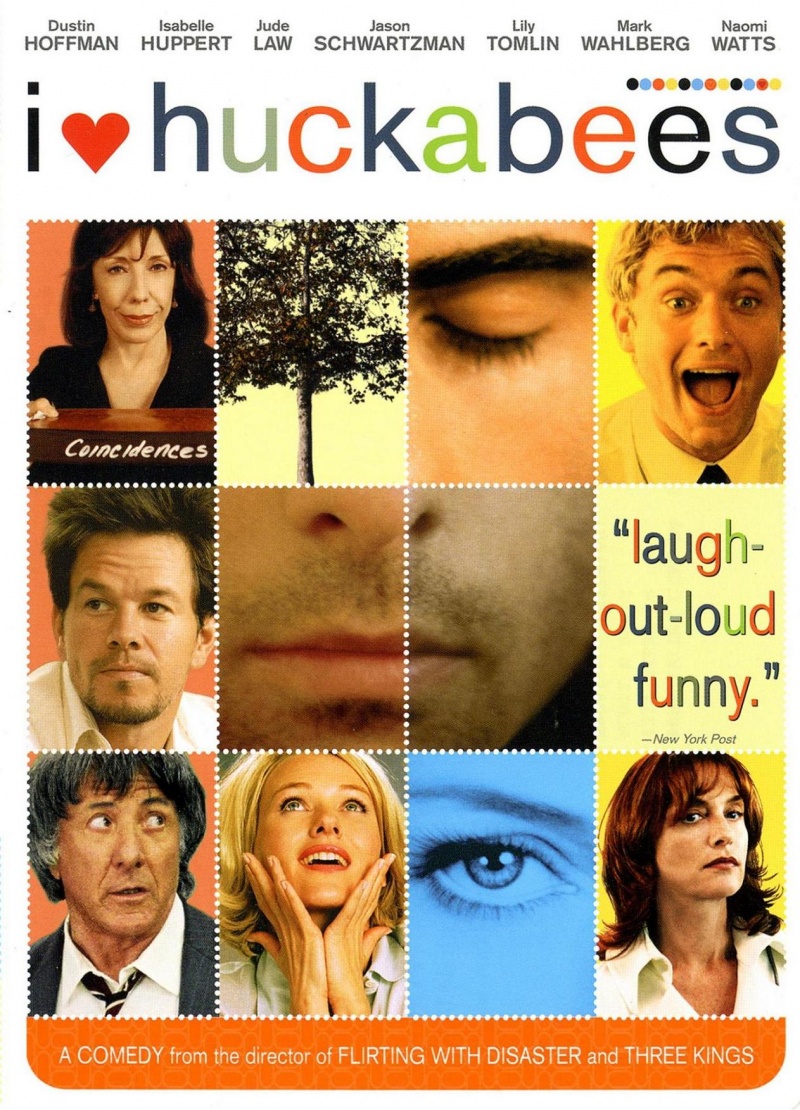 Wow, I mean, wow. Never have I seen a poorer imitation of decent filmmaking. Why try to make a Wes Anderson movie when you’re obviously not him? Hiring Jason Schwartzman (he of Rushmore fame, ex-drummer of Phantom Planet and one failed sitcom, Cracking Up) will not get you any closer. Besides, nobody buys that guy as an adult anyway. Hiring Gerard Depardieu mumbling French equivalent in one of the main roles probably won’t up the ante either.

Sure the film is quirky, with its body bag therapy and really lame, semi-animated, machete laden dreams, but it soon wears out its welcome and devolves into a gag gone way too far. Also, you’d think one of these days Jude Law would want to play something besides a plastic Ken Doll caricature. I mean the guy can’t help being pretty, but how ’bout a real, sympathetic character some day? I guess Hugh Grant has made a career out of playing the glib cad, but at least his roles have a touch of humanity. Whatever, Jude has managers and agents for all this crap.

And is it just me who was cheering when Lilly Tomlin almost got her ass squashed in The Incredible Shrinking Woman? I find her acting style incredibly annoying. I kind of see what they were going for here, but why not let boring-ass Richard Linklater do the talky, philosophical dull-fests? There is apparently a market out there for his crap, but not even those wet rags are buying this pap. An attempt at hip just becomes the second coming of Ugly Kid Joe–a cheap imitator in cutoffs.