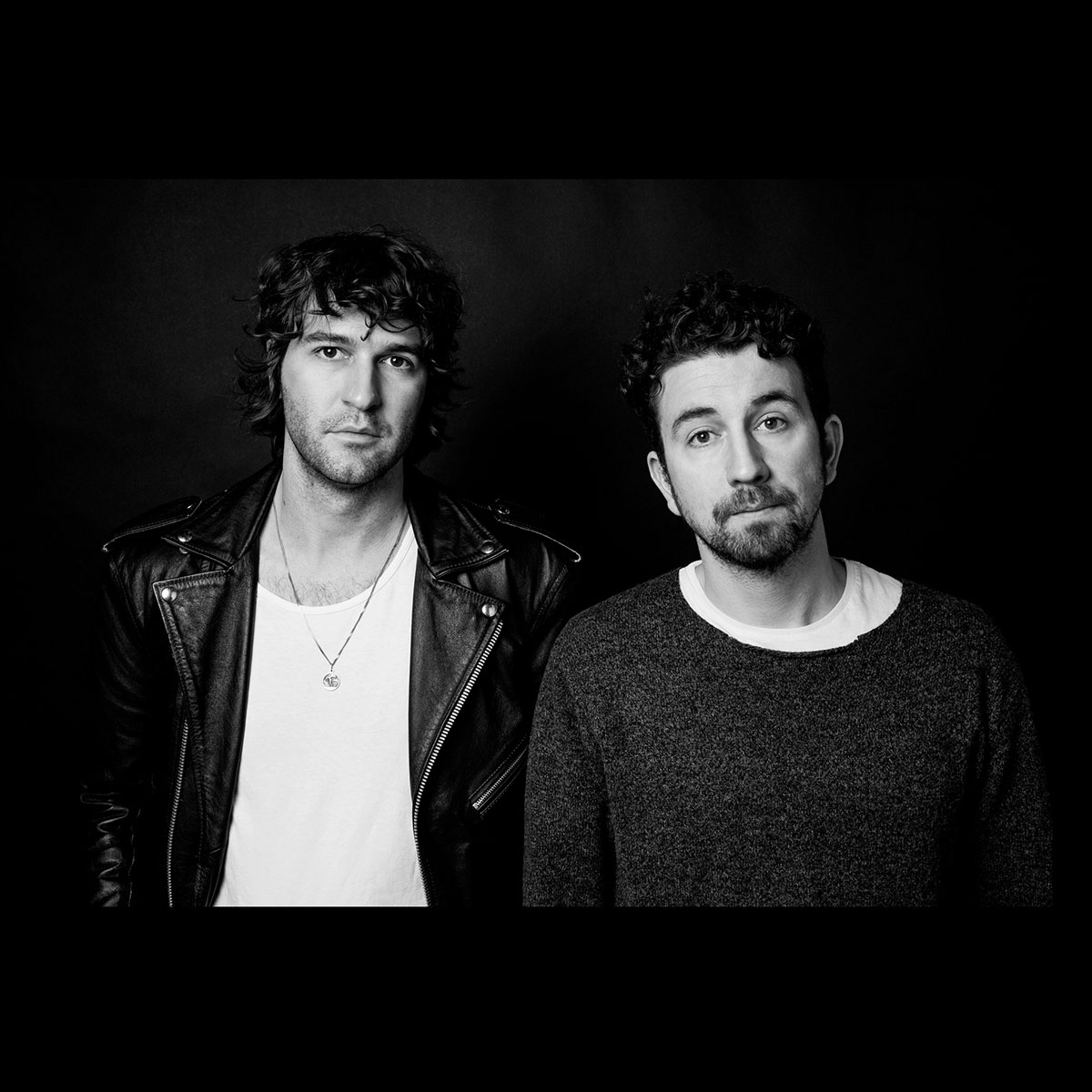 Japandroids: Near To The Wild Heart Of Life

Japandroids have always toed the line between indie noise rock, rollicking anthemic arena rock and old-fashioned Springsteen Americana. Their music, regardless of its leanings, has always encouraged fist-pumping enthusiasm and general chaotic energy. Right out of the gates this album clearly embraces less of their brash noise and way more of that Boss aesthetic that has always been lurking in the brush. The lead single, the titular “Near To The Wild Heart of Life” is almost straight out of the Born in the USA playbook. It’s a life-affirming jaunt through sing-along choruses, melodic (but not too melodic) call to arms that is less than specific in terms of its positivity. The album continues on its remarkably Americana-ish bent (especially for a Canadian band) on the album’s second track, “North East South West,” which feels like it was ripped directly from the Titus Andronicus travelogue playbook, just subbing in their native Canada for Titus’ New Jersey (and with way less mention of eating disorders and personal mishigas).

The thing is, my love of Japandroids has mostly been based on their ability to sound completely out of control and completely in control at the same time. The nature of their song structure, insane drumming and crunching guitar have always driven their music more than the song-writing itself. I’ve always been aware more of the energy and the bravado than the actual song content. So when, on this record, they’ve dialed back a good deal of that insanity in favor of a more considered musicality, it threw me a bit. It’s made me try to consider them from a different angle and I’m not sure it’s a look I like on them as much as I did the old one. Granted, I understand these guys can’t just keep making the same record, but when they roll out a very Trail of Dead-like seven minute song like “Arc of Bar,” I have to consider them against the company they choose to keep. So in the case of a song like this — an almost proggy tune — I have to say they are a weak version of the Trail of Dead original. At only eight tracks, this thing could almost be considered an EP, but there is definitely a feeling of “I’ve heard this before” pervading the entire thing. I can’t quite place it, but I keep flashing to “On the Dark Side” by John Cafferty, or the more obvious connection with almost-heartland rock of The Hold Steady (but with way less story telling and charisma).

I seem to recall stories about Japandroids breaking up or almost breaking up prior to recording this album, so my assumption is that Brian King and David Prowse sat down and decided that maybe what they needed was not a split, but maybe a little bit of a new direction. Granted, this isn’t a break from their prior sound per se, but a refinement and amplification of the more subdued parts. Does that make for a great album? No, not really. Does it make for a totally listenable experience that is still better than most of the stuff I’m assaulted with on a regular basis? For sure. But, the thing is, when you’ve kind of hit the heights they have, expectations are a bitch.