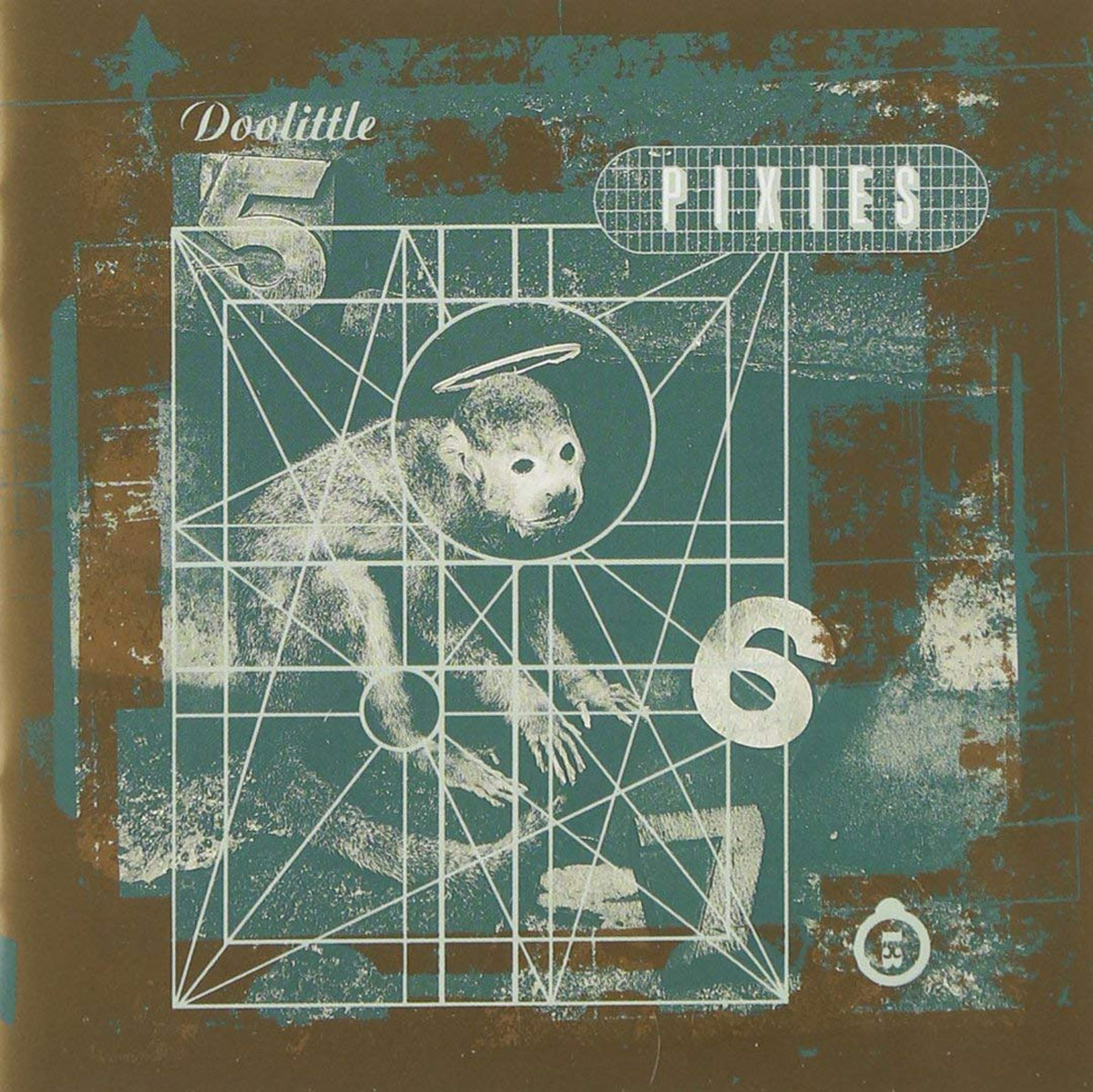 “Debaser” is my second favorite Pixies song. I f’n love it. I will play it on any jukebox I find just to piss people off. It’s a great, great song. And it starts off what is actually my second favorite Pixies album (a close second to Surfer Rosa). I mean, they’re such art farts writing a punk song about a Dali film. It’s nerd heaven, and I am their disciple. They really do reign in the craziness on this album, smoothing out some of the angles and rough edges in favor of excellent song writing and more subdued production (anything is subdued after having Albini twiddle the knobs). Deal’s bass is still the driving force behind these songs, and Black Francis is coming into his own as more than a yelper. It’s actually funny to hear him sing. He’s pretty good. Who can resist “Here Comes Your Man,” really? This is the record that made them the muscular R.E.M. They were the college rock gods for the coastal carnivore set. It practically looked like Francis ate Michael Stipe in that first real video of theirs.