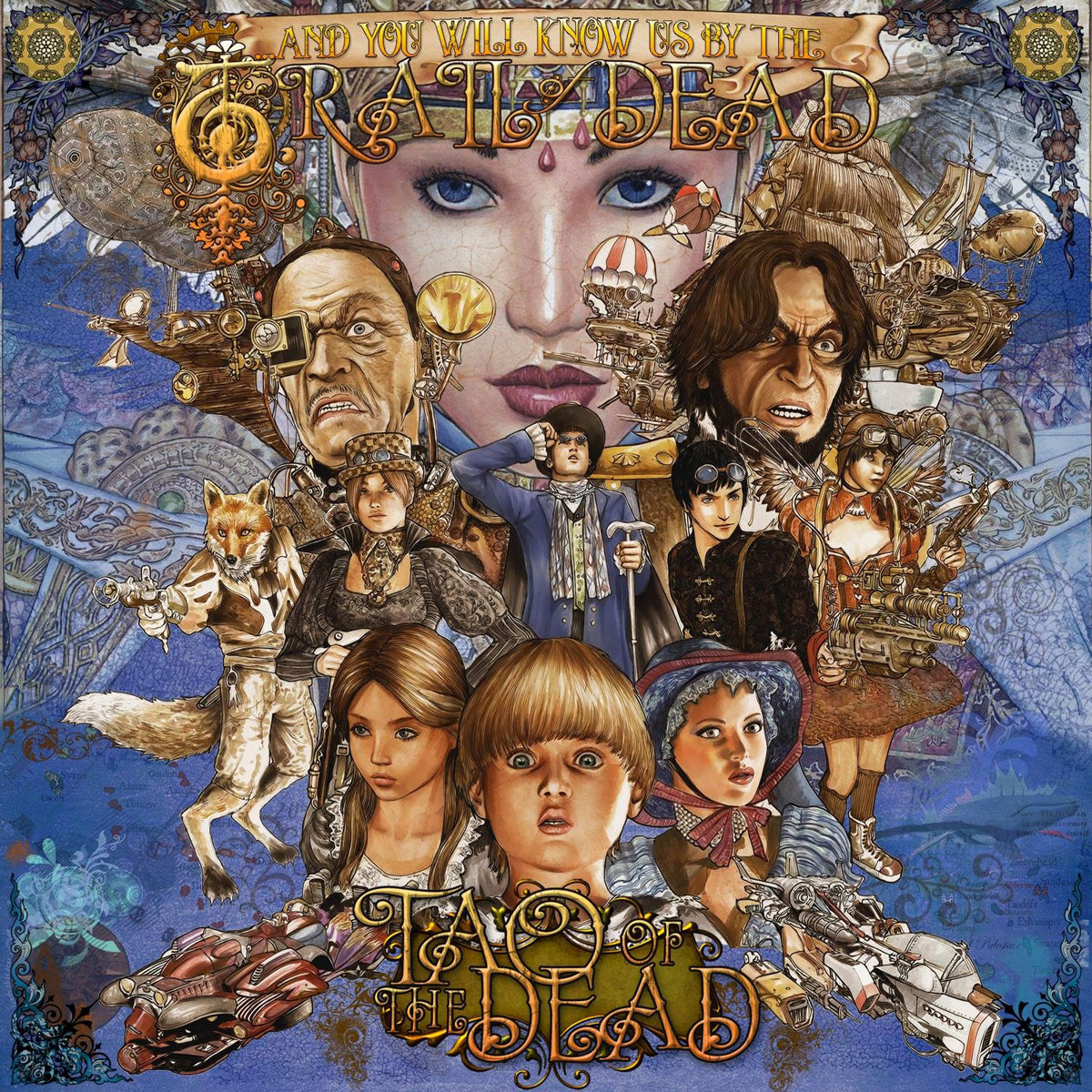 …And You Will Know Us By the Trail of Dead: Tao of Dead

I think they’ve finally gone over the prog rock cliff on this one. As well as going over the ugly album cover cliff — my God, that’s horrific. These guys have always made “big” music, but now they’ve kept the sound big, but the melodies small, adding big rolling pieces in the middle of songs, and an unrelenting assault of group choruses and thunder. There are some flashes of the old band I liked here, but the whole thing is just too much bluster and not enough hooks and connection. That’s what’s missing. That connection that used to be there. Now it’s all “look at my fills, look how we can combine a bunch of instruments!” I guess that’s what prog is. In which case I guess I really don’t like prog. It’s not to say the album is garbage, but if I drank tea this would not be my cup of it anymore.