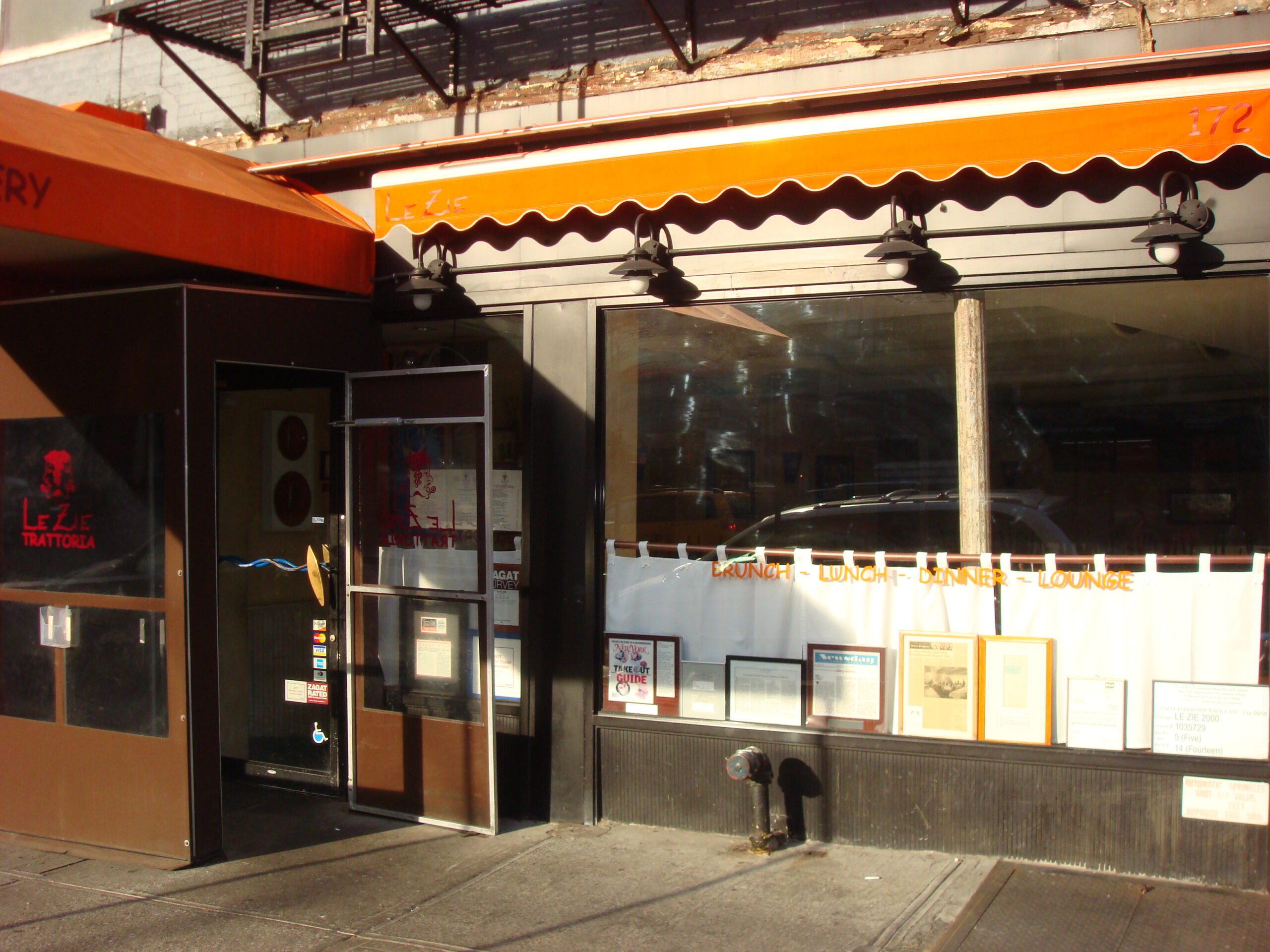 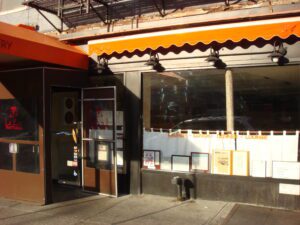 Now why would an owner of a restaurant go ahead and put a date in the name of his restaurant? Unless this place opened in like 1948 (it actually opened in 1999), there’s no excuse for it. It’s like opening a restaurant in 2007 and calling it O’Brien’s 2009. It says to me, “Yeah, we expect the health department or bad reviews will pretty much shut us down before it’s an issue, so no worries becoming an anachronism barely one year into our existence…” Now if you did like Gerry’s Gastronomio 3000, that would be totally acceptable–and pretty fresh until at least 2996. And by then–if Al Gore has his way–we’ll be like ankle deep in ice cap run off, so nobody will care about a little name gaff (with their toes being so chilly and all). Now that you’ve read all this nonsense, and in a matter of complete disclosure–which isn’t normally my thing–we didn’t actually eat here. Instead we enjoyed a glass of wine and a beer in their cozy little lounge. Presumably added on to catch the overflow from the restaurant, as well as house those waiting on tables, they’ve put together a comfortable space that feels very neighborhoody, and upscale without seeming stuffy or lame. It seem like a great place to meet a blind date for a drop-in drink. Don’t like what you see? Well, you can spend thirty minutes in a pleasant, dimly lit space sipping a nice glass of wine and looking for an escape route out of the small lounger, where you’re never more than ten feet from the front door. [MF]