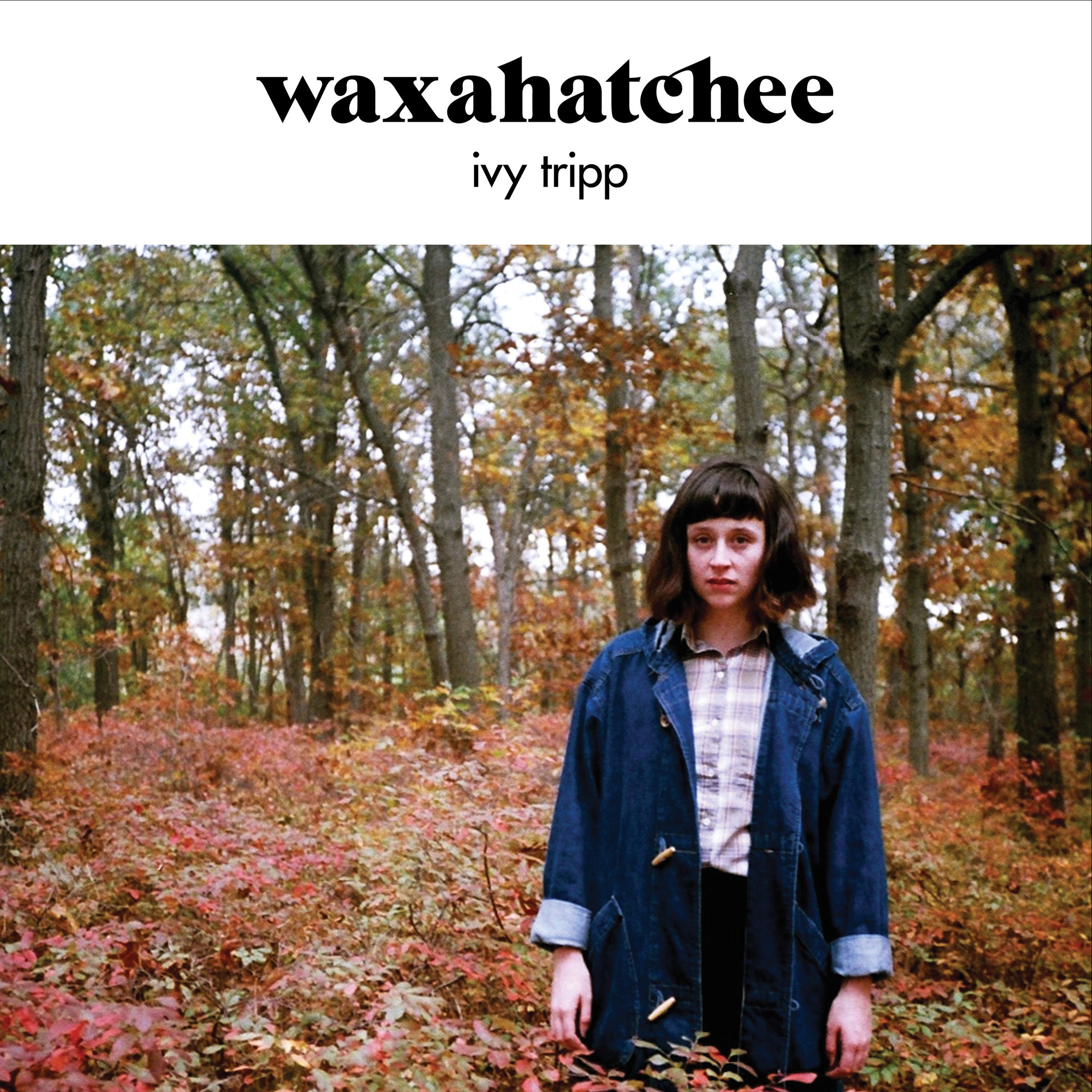 I want to like this. I do. The same way I wanted to like PJ Harvey and some of those woman-fronted college radio rock bands from back in the 90s. I just can’t get past the meandering melodies of the whole thing. The lack of hooks. The lack of anything to grasp other than a nice singing voice and perhaps some sweet harmonies. It all feels a little too much like the Lilith Fair version of Dave Matthews to me. Ok, that’s too harsh. It’s more like I want more, well… More balls.

Yeah, I said it. So I guess that’s worse than comparing someone to Dave Matthews (despite their music sounding nothing like DM), but I’m just separating music I feel “eh” about from music I actually like.

There are just too many songs here where lead singer Katie Crutchfield (twin sister of Swearin’s Allison) goes from her twee version of the Liz Phair thing to these slow, repetitive tunes that seem like scratch sessions from another album. They just kind of plod along and go not much of anywhere. Now I don’t mind a little plodding, but for my money, these songs would move to a another level all together if she just lost control and went from plodding to crunch to yelling or something. Create some dynamic quality to her music. Because the songs definitely have potential. I like her voice to some extent and you can just hear her wanting to bust out — she just never does. So the songs, which have the soft/loud potential, for which I’m such a sucker, just lurking beneath the surface, kind of end up sitting there sad and ball-less.