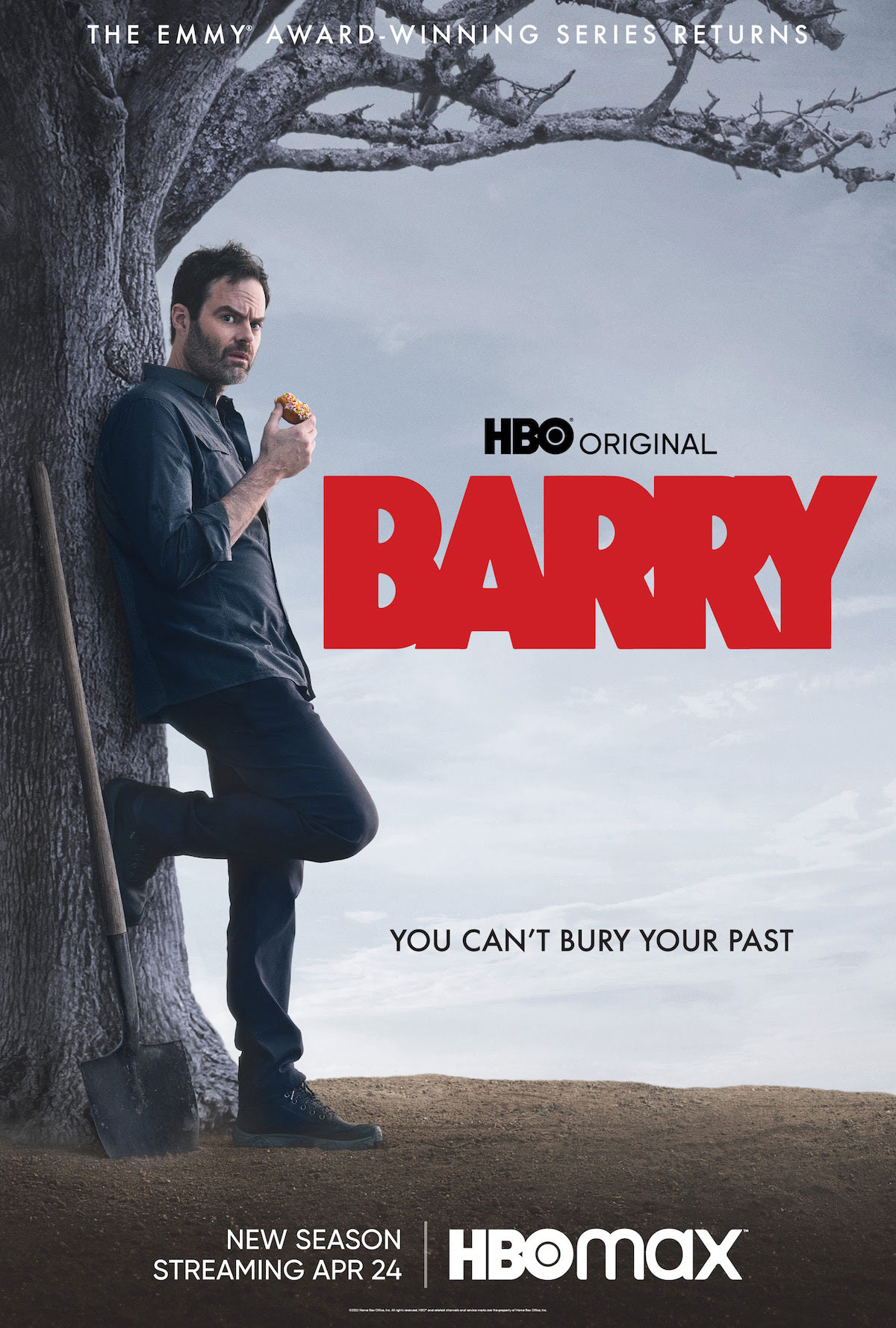 I’ve felt for two seasons that Barry has been a hard sell. Not for people who have actually seen it, but for those who haven’t. How do you sell a very dark comedy whose main character is a sociopathic assassin? Played by the guy who is mostly known for breaking on SNL, cartoon voiceovers and smaller roles in stoner comedies. “But, seriously, he’s terrific,” you say. Who, the dude who plays that creepy Stefon character in those pointless late-night skits? Well, yes, him. He’s been taking acting lessons. Like on the show and in real life, it seems. Oh, also Henry Winkler! And this really funny dude with alopecia. Ooh, and Stephen Root, the mumbly guy from Office Space. Who… also does a shitton of cartoon voiceover work. But he’s an unhinged assassin? Like even more so in season three? Well, yes, that’s true. But… Nah, pass. Sounds too violent. *Sigh*

And, yes, Barry seems to have pretty much lost his complete mind to start season three, and starts taking assassin gigs on the dark web after severing ties with his assassin agent, Monroe Fuches (Root). But, hey, you still gotta go out on those acting auditions between murders. Guy’s gotta keep up his craft. Suffice it to say that Barry spends the majority of this season pretty much unwinding. Between states of seeming catatonia, followed by violent outbursts. He’s desperate for purpose, desperate for stability and weirdly desperate for forgiveness. But only sort of.

Meanwhile, this season leans in on the Sally (Sarah Goldberg) story a lot more. While Barry is off being a weirdo, Sally has really tapped into her creative side and landed a TV showrunner gig helming a series that is ostensibly about her life. But, again, only sort of. And while it would normally feel like perhaps Bill Hader and his writers had perhaps run dry on Barry-centric plot ideas and pushed Sally out front because of it, I think they really had a POV and some stories — most of which are Hollywood and modern in nature — to tell about her character. And it’s honestly a good thing they did, because she kills it. Both literally and figuratively, it turns out. But Goldberg is roiling and intense and gives a really excellent performance as she slowly starts to realize (with a little push) that she’s in a relationship with an abusive psycho, and that even woman-supporting art can be fickle and destructive.

I know this all sounds very dark. And it is at times this season. Most times. But even out of the darkness, death and destruction comes a sweet love story between a bald Chechen mafioso and a stout, on-the-down-low Bolivian mafioso. Sure, there is a high body count, but the writers manage to contrast this relationship with Barry and Sally’s in a way that is actually weirdly uplifting and pretty terrific. This is just another example of this season’s ability to highlight the great cast they’ve assembled by telling interesting stories about characters that would otherwise be supporting the dude whose name is literally the title of the show. But in this group of eight episodes, it feels as though he’s more skulking around the edges sometimes, and other times acting as the through-line while others take the limelight. It’s generous and star-making for these other actors.

This season, more than others, does feel a little scattered in terms of the narrative. Which does give all of these great actors and characters time and space to cook, but also tests our attention a little bit as we jump from active relationship to active relationship. But the show does an amazing job of working behind the scenes, as we’re distracted by all the fun stuff going on on screen, to bring it all together by the final episode. And we barely saw it coming together until it happens. A brilliant little twist hidden in plain sight. And, look, I’m no expert about this stuff, but it felt like a third season of TV. Not that this show is typical in any way, but it felt a bit like a bridge. We had this tight, focused story that needed to send everyone out to establish themselves individually and let them try to sink or swim on their own, just to bring them back together in crisis for the next season. Barry continues to be one of the best and most surprising shows on TV. It may not be an easy sell, but the rewards are pretty darned special.