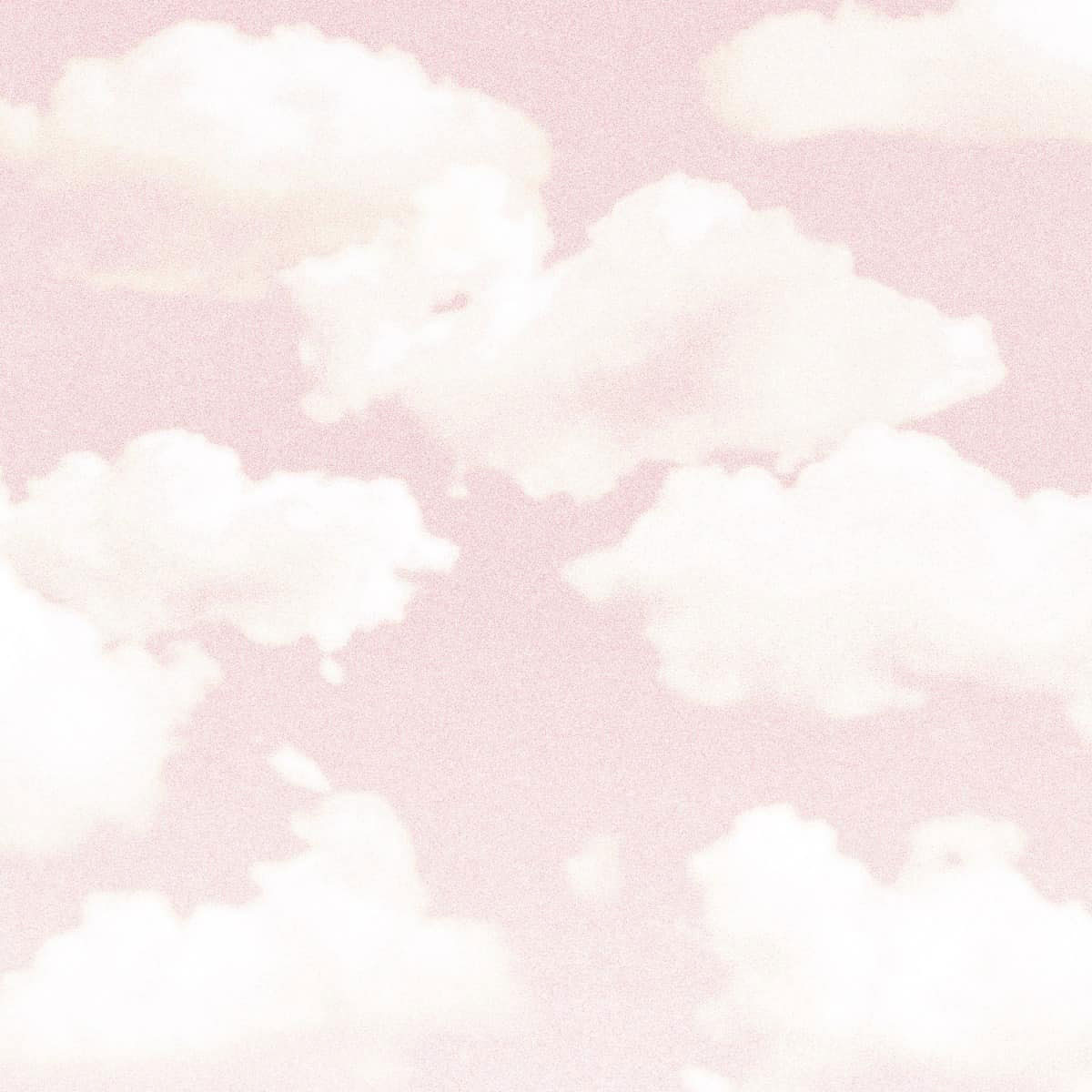 I was torn as to how to classify this Turnstile album. And, look, I know most bands probably hate being put into genre categories anyway, but I have a website to run and tags are tags. I went with post-hardcore. Not metal. Not hard rock. But, honestly, any of them could have sufficed. There are even times during this album when I wondered if these dudes are even being serious. Like if they don’t have a little “Party Hard” in them. Not that Mr. W.K. wasn’t serious, but his music felt, at times, like it wasn’t.

To be fair to these dudes, though, I don’t know anything about them. Not like, say, Weezer, whom I’ve accused of the same thing multiple times. Shit, I wasn’t really sure that Helmet was being really real with us when they showed up in 1992 in polos playing alt. metal. How could that baby-faced band rock as hard as they did on “Unsung” without it being just a little tongue-in-cheek? But, ultimately, we didn’t care if it was an earnest thing if the music they produced was rad. Which is where I land with Turnstile. Because I’m not sure I really understand Glow On with its all-over-the-place aesthetic, but I kinda like it.

I will get my complaints out of the way right off the bat. I’m not a huge fan of the production. It’s too echoey for me. I like my shit to sound raw and up front. The reverb — or whatever this down-in-a-well vibe is called — kills some of the power for me. When the lead singer yells, I want to hear his vocal chords crackle. I want to hear fingers on strings. I want to hear concussive percussion. Putting the music in this tunnel-sounding whatever kind of brings everything to the same level and kills some of the dynamic louds and softs. And soft-loud-soft or loud-soft-loud is my shit.

Beyond that, this album is super-entertaining. There are a few tunes that are a little samey-samey, but the songs do generally vary greatly in terms of their approach. I mean they’re all pretty hard-rockin’, but there’s an underpinning of that like urban hard rock thing that is closer to hardcore than it is the blues-based hard rock that I think most of us think of. This might be recency bias, since I just rediscovered their 2003 album a few months back, but they do remind me a bit of The Bronx, who also have this unending desire to be pushing the genre to its outer limits. Shit, this album even has the occasional bleep and bloop and vaguely hip-hop-ish breakdown. Like I said, it feels very much urban. Like another band that so happened to be in my life back in my record company days, Funeral Party. They’re totally different bands, but there are some oddball Latin beat breakdowns on Glow On and some actually “dancey” stuff that reminds me of a couple of Funeral Party’s tunes. And they present a similar energy at times.

Otherwise, there is some serious chug-chug guitaring. But also some really nice switch-ups that keep the majority of the songs feeling fresh play after play. When you put together all the parts, this album just doesn’t sound like much else I’ve heard recently. Sure, there are some Jane’s Addiction flourishes, and even a couple surprising appearances from Devonté Hynes (aka Blood Orange) formerly of Lightspeed Champion and Test Icicles. There’s also some more serious skate punk that feels right out of the SST catalog from the 80s or early Faith No More. Am I painting a picture yet? Not a very clear one, I’m sure. Other than the fact this is a fun album. Though I’m still not sure how “serious” they are about their music. But who cares when shit is this engaging?