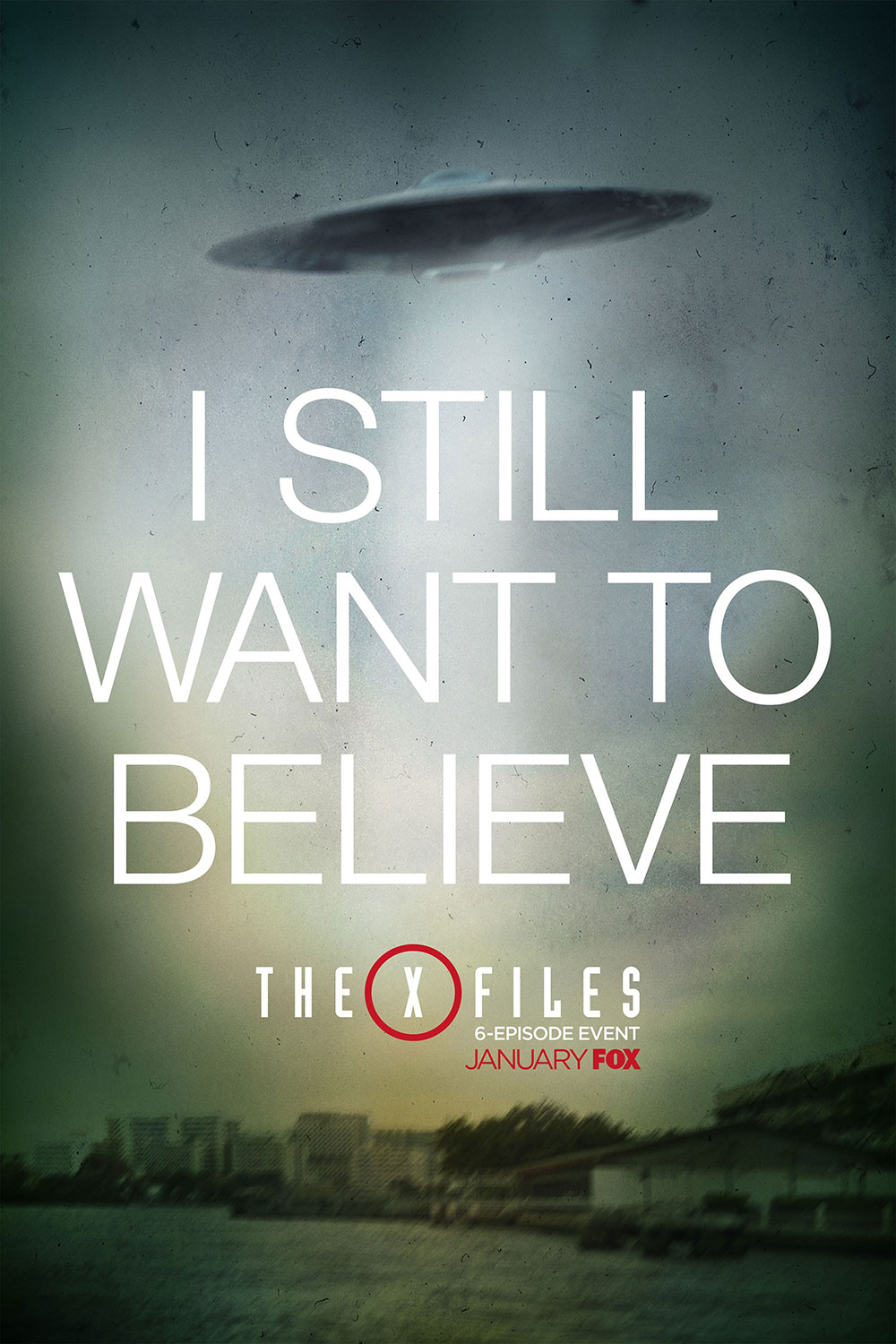 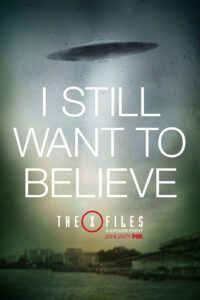 Why, god, do we go out of our way to ruin a good thing? We take nostalgia and memories and flush them down the toilet for what? Like a few million eyeballs and a chance for Chris Carter to resurrect a career that looks to have been stalled since The X-Files went off the air in 2002? I suppose Duchovny had a little time on his hands with Californication ending its seven-year run and that Aquarius show looking like it can’t possibly be a keeper for more than a couple years. Gillian Anderson has been working semi-consistently over the years as well. So what’s the motivation here? It was certainly not like they were looking to rekindle what, by all accounts, was a pretty contentious relationship. And, watching the six-episode arc of this tenth season, it seemed pretty obvious that Duchovny was also wondering what the hell he was doing there. He already has a pretty droll delivery, but at times he dialed droll down to half-dead self-mockery.

I was also reminded that The X-Files was at times not a great show. It could be hokey and the dialogue stilted and even at times god-awful. I don’t know if this was a Chris Carter taste thing or just a matter of poor stylistic choices. It also was a low-budget show compared to some of the shows that came in its wake — and translates as almost archaic in its low-budgetness in today’s post-HBO macro-series world. These special effects may have been sort of passable in 1999, but there are kids producing better stuff on their iPhones these days. And the whole idea of the X-Files program — a deep and never-ending search for the truth behind some of the world’s greatest conspiracies — is in itself a relic of the past given the connected nature of today’s society through the use of the Internet and global communications. It just smacks of an age gone by.

With that in mind, I found myself groaning about every five minutes, as dialogue (in which the characters say each other’s names every two-and-a-half sentences) not only barricaded itself behind mounds of useless exposition and winks at the past that feel incredibly forced, but was also delivered with all the verve of a bored pre-teen. Duchovny, at times, feels like he’s checking his phone for other offers while delivering lines. And Gillian Anderson seems confused about why she’s even saying what she’s saying, as her lines and the plotlines around them are generally nonsense. Did she really have alien DNA implanted in her? The two of them had a kid together that they gave away that they refer to in some obtusely regretful way? Who the heck remembers any of this stuff — or ultimately cares? And that’s why the so-called bottle episode, “Mulder & Scully Meet the Were-Monster,” is the only one of the six worth a damn. Starring the always hysterical Rhys Darby from Flight of the Conchords as a dude/lizard-man with a New Zealand accent in the woods of Canada (that doubles as the US), the episode is fun and funny and has a great twist and the two stars seem to actually be having fun. And it becomes super-evident that Duchovny wants to be doing comedy and not that other silliness. And he’s good at it. Even Anderson seems into it. And while the filming continues to look like they shot it on a camcorder, and the “special effects” might have been created in the Play Doh Mega Fun Factory, it’s way less of an issue when we’re busy watching funny actors be funny.

So when, based on the ratings they did end up getting, they come back with The X-Files: Re-Opened Again, perhaps they might think about bringing it back as something different. Something with way less DNA conspiracy cabals and 1950s government cover-ups and maybe make it a series of more wacky adventures looking for mythical creatures and urban myths. The show already comes off as cheesy and goofy in a time when shows have become way less so, so why not play to your strengths and give us something that we — and apparently the actors — want? Because, unfortunately, there are people way more talented than Chris Carter out there who could make a really cool sci-fi, end-of-the-world alien take-over show that would resonate way better in 2016 than this one tried to do. The world has moved on, and maybe they should to. As if The X-Files: I Want to Believe didn’t already tell us that story in 2008.