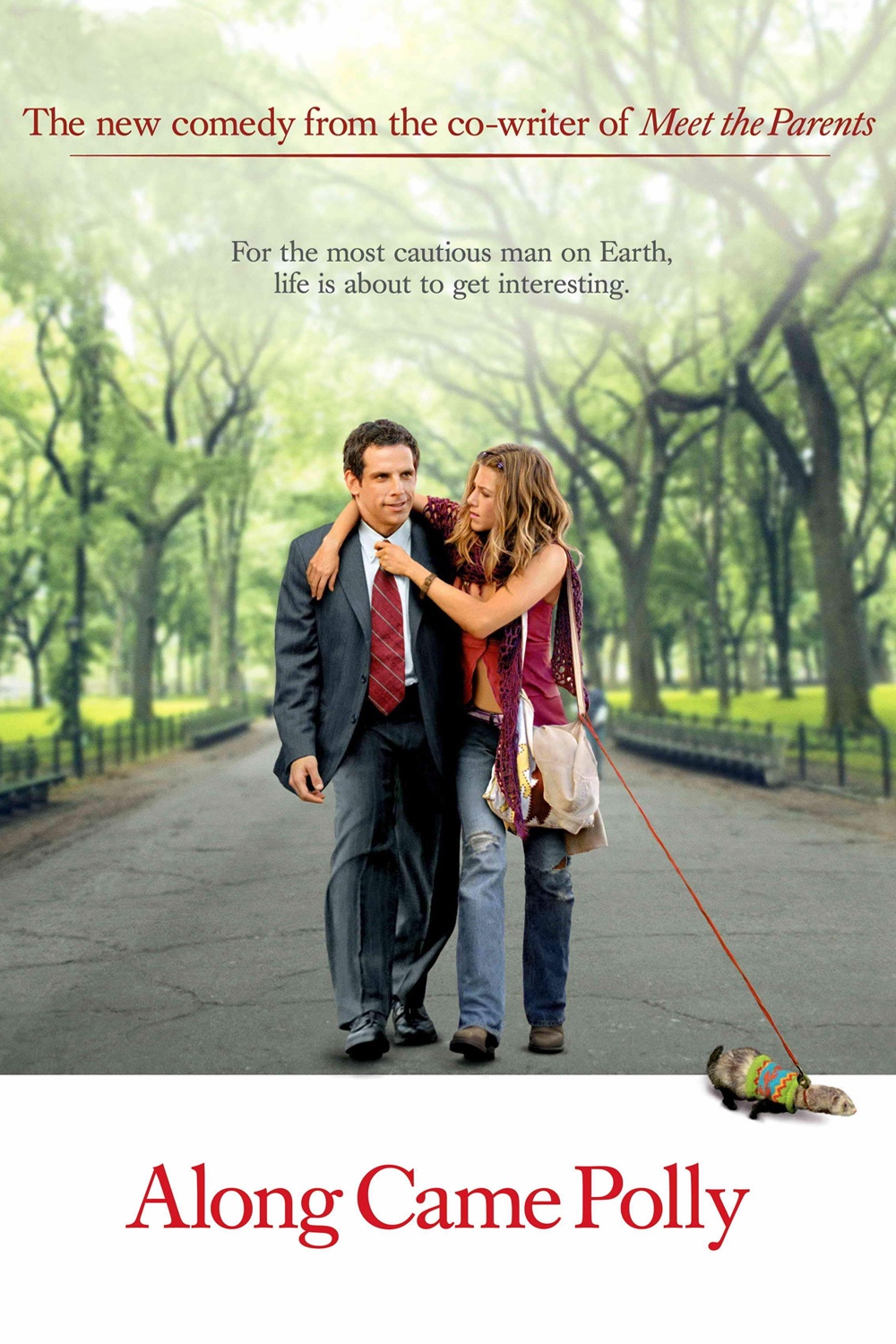 This movie was a waste of time for everyone involved. It was like an ode to mediocrity and conventionalism. If there was a screenwriting program (which I believe there is) that used a template into which you just plug character names and places and out shoots a script, then this might have been the culprit here.

Ben Stiller plays the anal-retentive nebbish. Jennifer Aniston plays the freewheeling, no strings commitment-phobe. He works for some sort of risk management firm that assesses risk for insurance companies. She works as a waitress and eats food off the ground. Sounds funny yet? So his wife–the safe wife–cheats on him on his honeymoon. Wow, his whole safe world is blown up! Whatever. Then he runs into Polly, who he apparently went to Jr. High with, and shared some sort of model U.N. experience. Wow, model U.N.; she must be safe. Not so. Since her Jr. High days, she’s moved around the globe, never staying in one place for long. You can see where this is going.

Anyway, we already know exactly what’s going to happen, so it becomes the job of the screenwriter to throw in 80 minutes of jokes between the time when the opposites meet and the end when they end up together. So he sinks to several poop scenes, a gay scene, a blind animal scene, a sweaty guy playing basketball scene and on and on. Philip Seymour Hoffman as Stiller’s once famous friend (he was in a Breakfast Club rip-off when he was a kid) is the only sort of funny thing in the whole movie. He’s doing a community theater version of Jesus Christ Superstar and insists that he can play both Judas and Jesus, which is actually only funny because it’s Hoffman.

The movie isn’t subtle. The movie isn’t particularly funny. The movie somehow hasn’t ruined the career of everyone involved. Actually, it’s not surprising. Hollywood continues to pump out this by-the-numbers garbage year after year without any complaints. It’s safe. You have your requisite toilet overflowing scene, someone gets hit in the nuts and you wrap it all up with a nice message like, “You can’t sit around waiting for something to come along, otherwise you may miss something great.” Wow, what a deep, deep film.