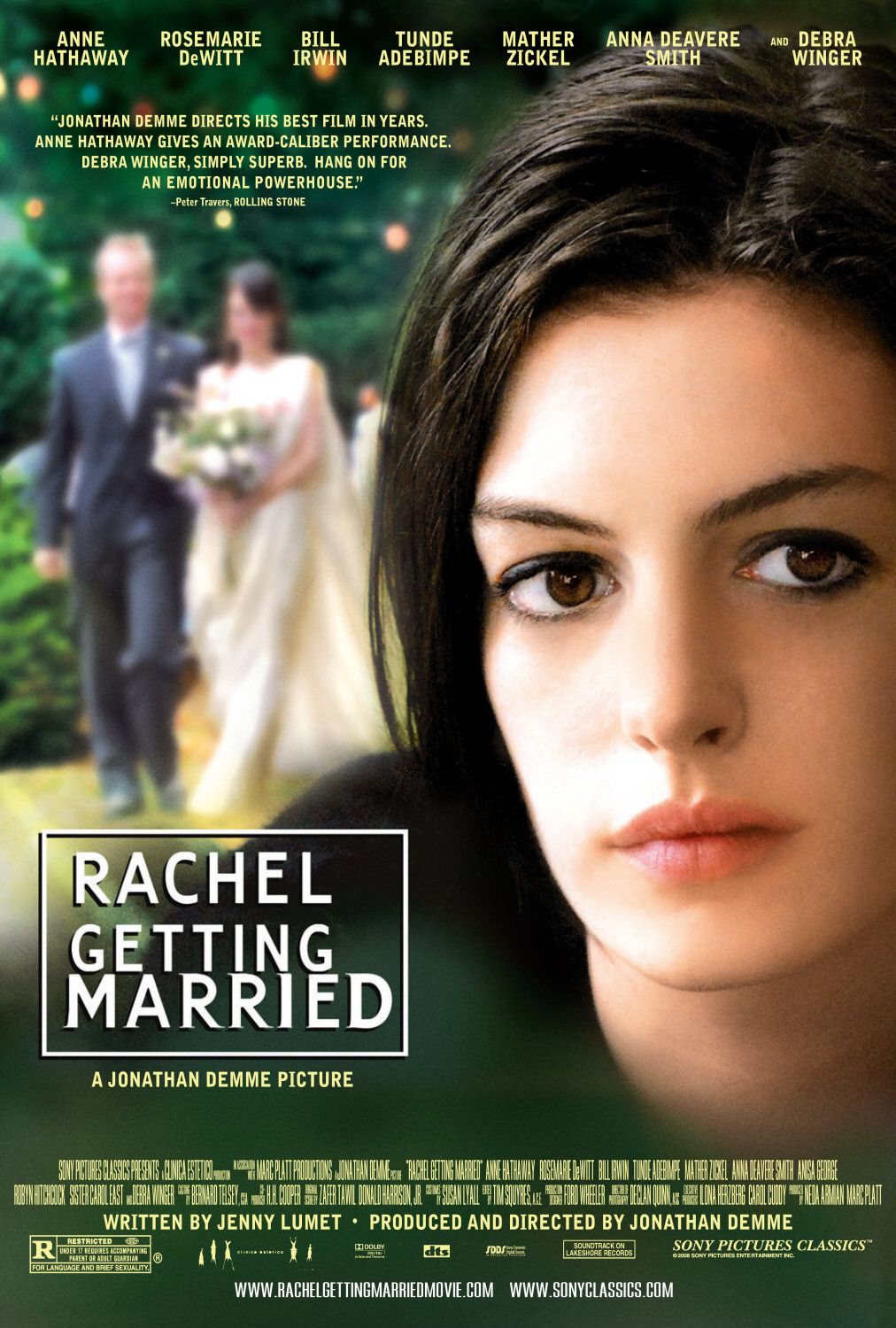 Ambition sometimes has its limits. I’m not even sure what that means, really, but in this case it seems to apply. Jonathan Demme, who has directed popular some pretty popular movies in the past, including The Silence of the Lambs and Philadelphia, but seems to have stepped outside his normal feature film direction style and has gone back to his music documentary shtick that he clearly digs. The movie is filmed in a clearly documentary style, complete with shaky hand-held camera, natural sound and dialogue and performances replete with stylistic nuance.

Truth be told, I saw this movie twice. The first time I was only half paying attention. I looked up on occasion when I noticed someone yelling and then looked back down at my keyboard until the next outburst. The second time, I was less distracted, and saw in this film something that I hadn’t the first time. Someone actually tried to put together a well-acted, interestingly filmed, subtle film that rejected most of the Hollywood nonsense that it could have so easily embraced. The first thing one notices is the music that wends its way through the entire film. Music that isn’t part of a score, but rather live music that just comes from every corner of the screen. The setting is a large house in Connecticut the weekend of, you guessed it, Rachel’s wedding. The wedding party is an eclectic mix of musicians, poets and general free spirits (thus the live music at every turn). Rachel is actually marrying Tunde Adebimpe from TV on the Radio, who plays a musician, though not that musician. The other is the script, which has characters (especially Tunde’s) mumbling and creating bizarre, yet interestingly intriguing, situations that you just don’t typically see in movies. There are long scenes, like the one at the rehearsal dinner, that go on for what feel like days, where characters give what feel like very genuine toasts and an especially wacky scene where Tunde and his father-in-law, Bill Irwin, have a contest to see who can load a dishwasher faster.

The real heart of the movie is Anne Hathaway, though. She is the whirlwind that comes in to blow up the hippy-dippy wedding proceedings. She’s on leave from rehab and ready to do damage. And Hathaway, with her scrawny limbs, giant Nermal eyes and manic behavior is utterly believable as the narcissistic little sister and apple of her father’s eye who arrives just in time to derail and unnerve her big sister during her big weekend. We have the whole poor little rich girl thing set up form the very beginning, but through some twists and turns, including an old family tragedy that she caused in her fucked-uppedness and has yet to really be forgiven for, and her mother’s (Debra Winger) coolness to all situations we start to unravel to some degree why she is the way she is. Though — and this is the subtle brilliance of the script and the performance — we are never asked to forgive her ourselves, or really like her for that matter. We understand her situation by the end, and see that her family has made a move toward acceptance, but we know by getting a glimpse of her away from her family, and in her inside moments that even she knows that things aren’t necessarily going to turn out for her.

I can imagine some folks really hating this movie. With its meandering camera work, talky-talky scenes, complete with poetry and world music, this might be a bridge too far. For me, it was frustrating at times, as I wanted to yell at Demme to get on with it, but I can appreciate the attempt at doing something different and, dare I say, reasonably artistic. What really makes the film, though, are the performances by the lead actors. The single location and some of the overlapping dialogue certainly made it feel like a stage play at times, but this is certainly a nice piece of cinema to boot.