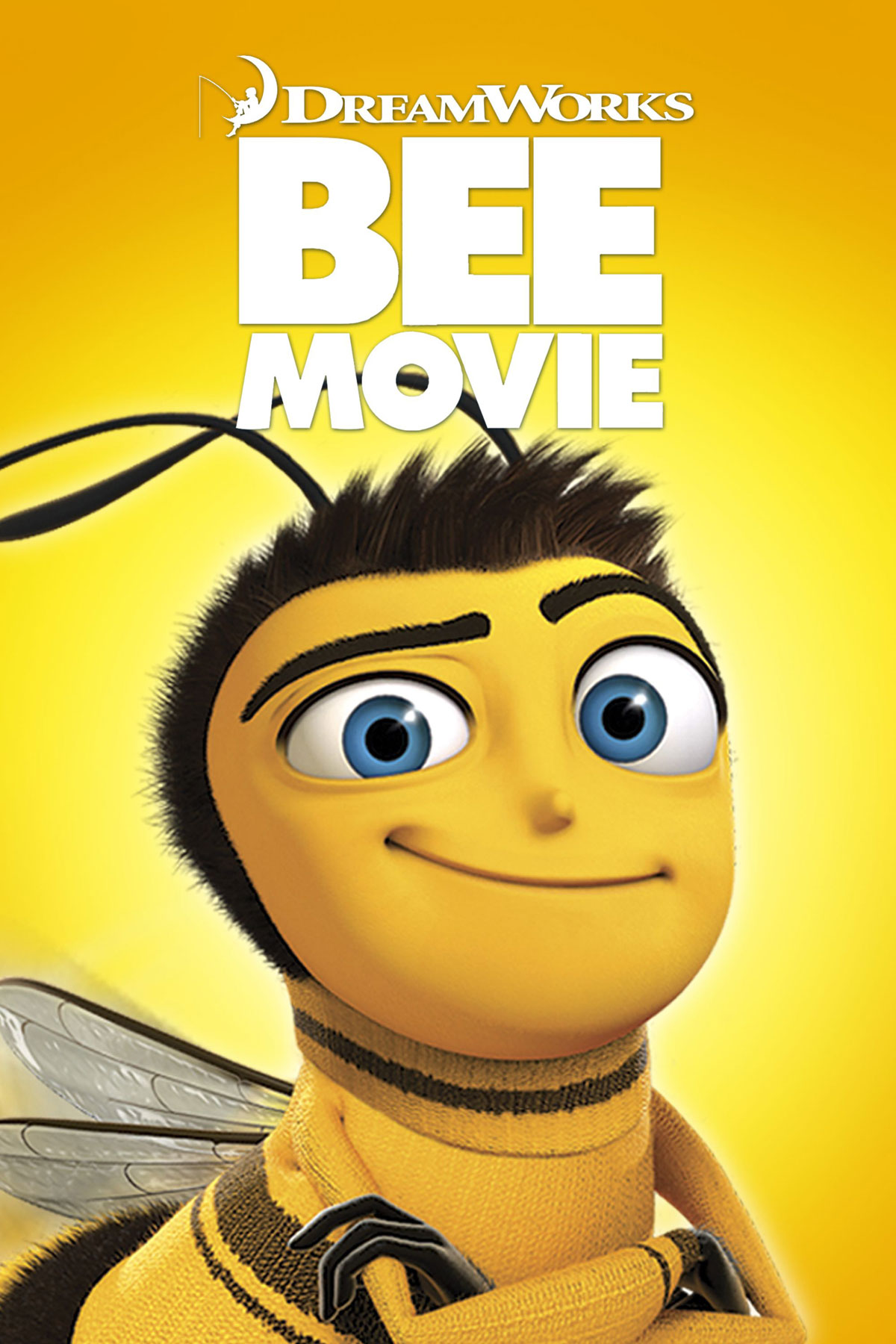 As with most of the other kids’ movies that I’ve watched over the past couple of years, I called them up from the On Demand menu on my cable system in order to satisfy Hipster Jr. and his relatively short attention span. I don’t judge the movies based on his reaction, but bring the hurt just as I would with any adult-oriented film. I mean, why should cartoons and family films suck just because of their intended audience?

This one couldn’t help but disappoint. Seinfeld, who has become a thee deity of sitcom television made what amounted to his television return in order to write and star in these really lame mini-skits on NBC in order to plug this mess of a movie. It was clear from the constant bombardment prior to its release that this thing was gonna stink, and stink hard. Well, I guess on that front it didn’t disappoint at all.

First, have we not had enough insect cartoons at this point? We had concurrent ant movies fer gosh’s sake! And who are the audience for bees? Was it just bees in order to make the b-movie pun in the title? People hate bees. They sting and annoy and generally strike fear in the heart of allergic people everywhere. These bees don’t really do anything but act like jackasses.

Oddly the main bee played by Jerry Seinfeld kind of looks and acts like David Schwimmer on Friends. The character is kind of nebbishy and does not need to exist in this universe.