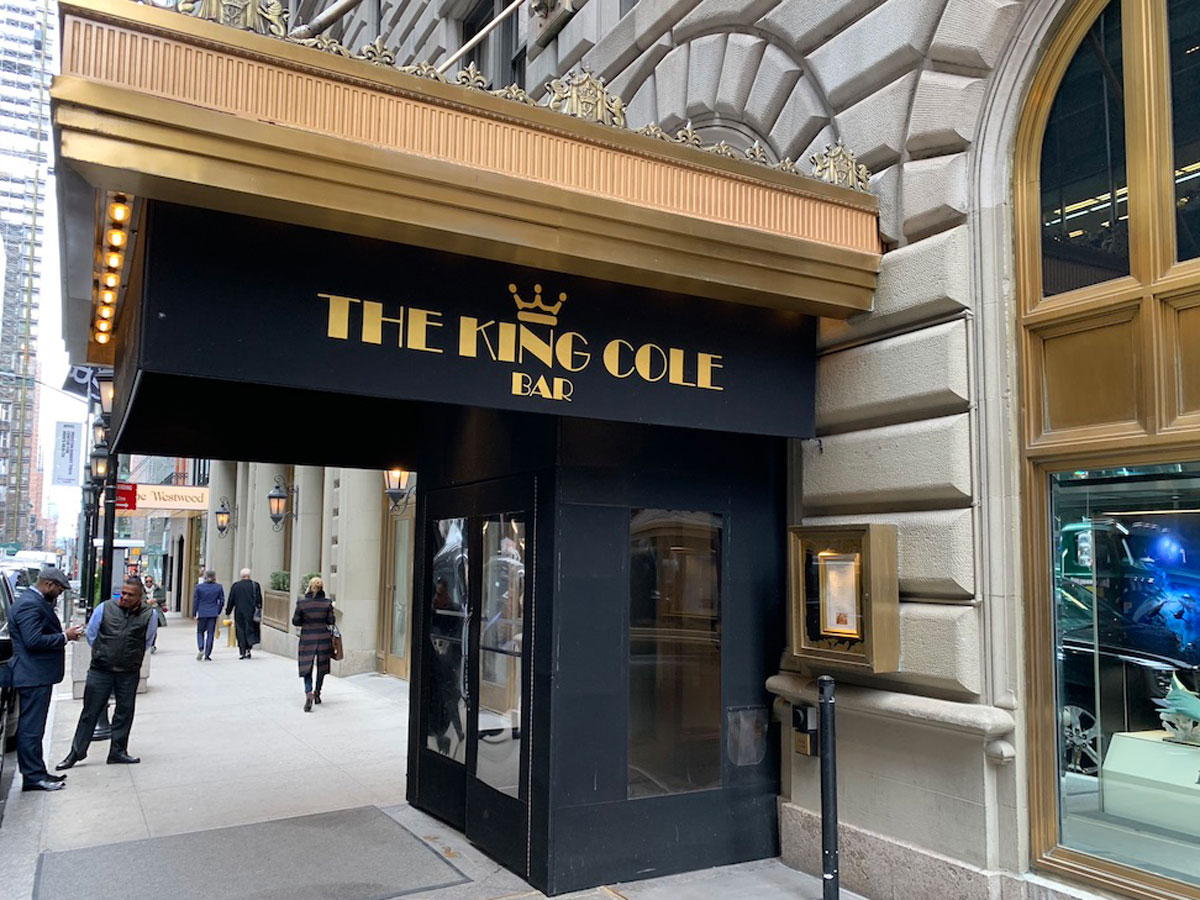 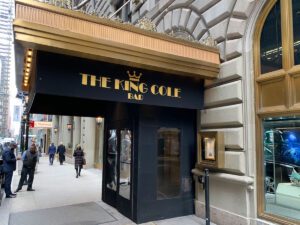 Old King Cole was a merry old soul, but he was not so merry here after getting the bill. In fact, he cried in his twenty-three dollar glass of Kettle One and his bowl of fancy nuts was practically awash in tears. Or maybe that was just me. Having spent a good deal of time in the St. Regis hotel as a twenty-two-year-old in the service of my first awful boss in NYC, I should have known this fancy pants joint would have a fancy pants bar that charged as if vodka were flecked with platinum, but it never dawned on me how quickly a few drinks could add up. Maybe it was the surcharge for picking the Brazil nuts (everyone hates those, right) out of the mix on every table? Or the unnecessarily tuxedoed, octogenarian waitstaff who had probably been enshrined here back during the Hoover administration. They come and go through wood panels in the walls of the rather small space as some douchey tourist in a fanny pack stares at the giant King Cole mural behind the bar and tries to figure out if he can get a poster of it for his man cave. And, yes, there was a dude in this classy joint in shorts and a fanny pack, which made me almost want to throw my thousand-dollar drink in his stupid face. I even waited around to see him wince at the check, but he barely flinched. Probably came in for some free water and peanuts. Or maybe I’m just a cheap bastard. Whatever the case, having a drink here is one of those old world New York experiences that everyone should have at least once in his life. Just keep that inhaler or portable defibrillator handy in case the shock of the bill triggers any adverse reactions. [MF]