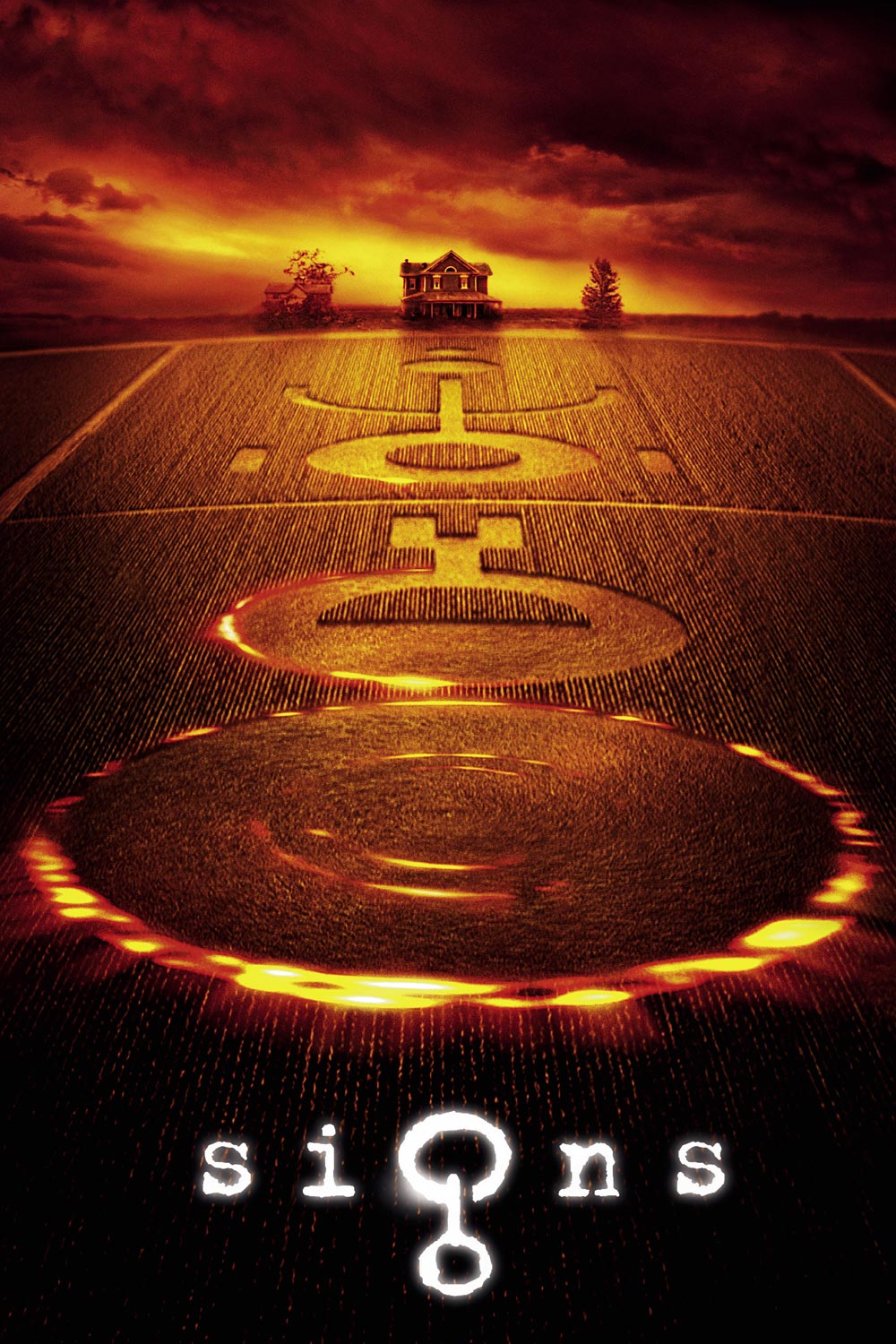 I feel like a giant loser. I can’t figure out how I feel about this film–at all. It has more problems than I care to list. They aren’t small problems, either. They aren’t things I can overlook. It’s not as if Mel Gibson’s collar is buttoned in one shot and then unbuttoned in the next. It’s not like a six-shooter fires off seven bullets. It’s not as if I can hear the faint hint of an Australian accent peaking through the faux Pennsylvania drawl adopted by Mr. Gibson. None of these things happened. These are things that I can live with. Everyone makes mistakes. Everyone is human.

No, the problems with this film are way more deep-seated. They are flaws with the logic and plot of the film. We are told certain things during the movie. These are things that Mr. Shyamalan purposely included in his script. They are things he wanted us to know. They are there for a reason (or so one would hope). And then he goes and contradicts himself. If he hadn’t included these facts, things would have been fine. If characters didn’t suddenly disappear when they should be around. If the plot made any logical sense whatsoever… If M. Night’s message wasn’t completely garbled by the end of the movie… If he didn’t cop out by explaining away what would have been a really cool ending by using a trite, hackneyed device… This could have been an awesome movie.

And before anybody reading this jumps down my throat, I understand that this isn’t really a movie about aliens. I understand it’s supposed to be a movie about family, love, faith and blah, blah, blah. It’s an excuse, man. Star Wars wasn’t really a movie about war. But trust me, people would have jumped down Lucas‘ throat if he made some of the silly plot moves that Shyamalan made in Signs. I should just stop now, as I don’t want to share every single problem with this movie. Well, maybe a couple more.

This next thing is not a plot problem, but a poor choice that was made, and is sort of a spoiler for any of you who haven’t seen the film: why the hell did they feel the need to show the fuckin’ alien? Not only would it have been much scarier never to see the whole thing, but it looked like the Calibos dude hanging out in the swamp in Clash of the Titans. It was like watching an old episode of Davey and Goliath. It was completely unnecessary. It almost ruined the whole thing, the way the stupid Tom Hanks shaky-hand did in Saving Private Ryan. All I ask is that writers read through their scripts a few times to make sure everything makes sense and is consistent. Sloppiness is insulting to moviegoers, especially from a person like M. Night who sells himself as a highbrow kind of guy.

Despite ALL of this, I enjoyed the movie. Sometimes I am hardest on the ones I like the most. M. Night’s direction is like no other. His pacing is slow and deliberate. His dialogue is intelligent and thoughtful. Is it how real people (especially children) talk? Not really. Read a book lately? Nobody talks realistically in books either. He manages to make his films feel literary. That’s what it is! That’s his secret. I figured it out. He makes literary films. They are paced like books. They unfold like books. People talk as if they are in books. He gives you those little moments of silence that you’d have when reading a book to absorb what you’ve just read–maybe a moment to rub your eyes or turn a stubborn page. Despite all the problems, I left the theater feeling like I just read a good book. I know this is the most confounding review I’ve ever written, but that’s Mr. Hipster for you.