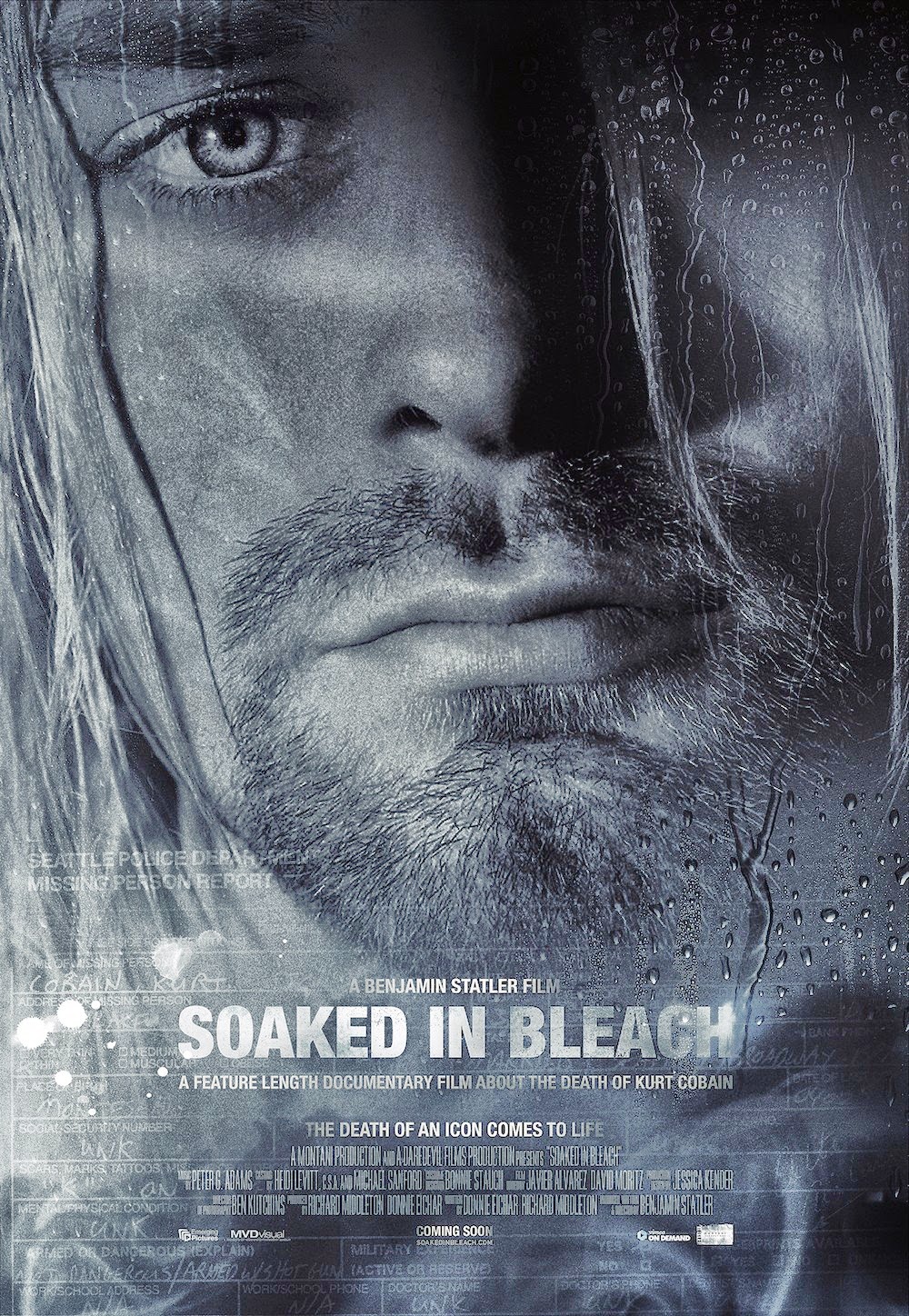 Kurt Cobain took up a pretty large spot in my life as a young adult. Like many others, he spoke for that side of me that felt weird and disenfranchised. Looking back, it was all over-dramatic bullshit on my part (as I was pretty well-adjusted and from a place that barely ever rained), but it doesn’t lessen the influence he held over an intense period in my history. Namely college. Yes, I saw Nirvana in college a couple times and then Cobain blew his head off right as I was getting ready to graduate. Luckily we were treated to a posthumous Nirvana album a mere week after his suicide, Live Through This. The only issue is that it had the wrong band’s name on it. That name was Hole, the band of which his widow was the lead singer. Go back and listen to that album; it’s really good, and is most definitely written (or so heavily influenced by so as to be an incredible rip) by Cobain.

So why besmirch the good name of Miss Love with an insinuation that her incredibly talented husband had something to do with her band’s insanely popular album that just so happened to come out a week after he died? Well, I go only a microdot as far as the makers of this film. My insinuation is that Kurt was complicit in the creation of that album (supposedly even singing backgrounds on it), but this film goes much further, putting her on blast for essentially murdering the guy for personal and financial gain.

Also, full disclosure, I’ve seen Courtney Love a couple times in my life, too. Granted, it wasn’t on a stage or an arena, but stumbling in what appeared to be an inebriated haze onto the Sunset Gower Studios lot at which I worked back in 1994. I was actually waiting for a delivery, standing out by the front gate when she staggered into the lot looking for Ocean Way Recording studio. Recognizing her immediately, and only 15 years before the advent of decent cell phone cameras, I have only that seared image of her on my brain to recall. I pointed her to where the studio sat and said something cheery. She rotated oddly on her heels and headed completely the wrong direction from where I directed her. I tried to call her back, but she barreled toward a loading dock that held nothing but old props and an empty film studio. I never saw her emerge. Then, years later, working in Chelsea, on the West Side of Manhattan (apparently in her neighborhood), I walked out of work and was almost run over by a tall-ish pale woman in heels wearing dark sunglasses at night and looking a little rough around the face. We didn’t exchange pleasantries this time, but she did mutter something as she tottered down the block, still apparently not so good on the heels.

So what does my personal experience have to do with this movie? It adds to my feeling that despite this essentially being a conspiracy theory movie that proposes that Courtney’s cabal of drug-addicted hangers-on killed Kurt, and the Seattle cops either covered it up or were so inept in their investigation that she got away with it. The prevailing theory that her need and want for fame and money apart from Kurt wa so strong that she’d kill for it. To be idolized and wanted on her own and still maintain a life free of worry (and filled with intravenous drugs). Did I mention that I worked for a woman at a record label about whom Love wrote a song on that same album, Live Through This? It’s not a nice song and intimates murder, or at least violent intentions.

So the real open question at the heart of this documentary is motive. Why would Love murder the cash cow? After all, Cobain and his band were one of the most popular acts on the planet. In those two times I saw them live, I gotta say they sounded pretty awful, but their albums were damn amazing. There is speculation in the film that he had asked for a divorce and wanted to write her out of the will. There was rumor that she was pissed that he started turning down payday gigs because, well, he was Kurt Cobain. Neither of those things seem like killing offenses. Granted, for a woman high on heroine with what certainly seemed at times like a borderline personality, anything is possible. But, honestly, the movie spends the biggest chunk of its time not really solving whodunnit, but trying to disprove that Cobain was a guy who wanted to kill himself and to disprove the cop’s assertion that he could have killed himself the way they said it happened. Ultimately the filmmakers are trying for that ever-elusive film that gets a dead case opened back up. After watching Making a Murderer, there are certainly parallels here, but there is some compelling evidence that something was fishy with Love, as the man she hired to find Kurt in the days before he was discovered dead in their house taped all their conversations and made the audio available for this movie.

Now, I have my own theory, and have for years. Love never had any intention to kill Cobain, but opportunity got the best of her. Despite her drug use and irrational behavior, she seems like a pretty cunning and relatively smart person whose strongest trait is a sense of drama and self-promotion. So if her husband is already planning to take off and leave her flat, doesn’t she deserve to share in the glory? And what draws attention and sympathy? Death! And what story makes the most sense for Cobain, whose lyrics, health and lifestyle was not always the most uplifting and positive stuff? Suicide. Of course. And who, riding the crest of outpouring and sympathy, had an album coming out the week after his death? The poor widow! It all just works out so well. And, yeah, it may all just be a giant coincidence, but I love me some conspiracy theories. Check that, I like this conspiracy theory. Because I feel like I lived in it a little bit despite being eight-million miles from the world in which it went down.

Despite putting some compelling evidence forward, I highly doubt this will move the needle in the investigation, which is 22 years old at this point. But every time one of these films comes out, I always flash to Courtney, wondering if she feels even one pang of regret for the swiftness with which she started trading on her dead husband’s name.