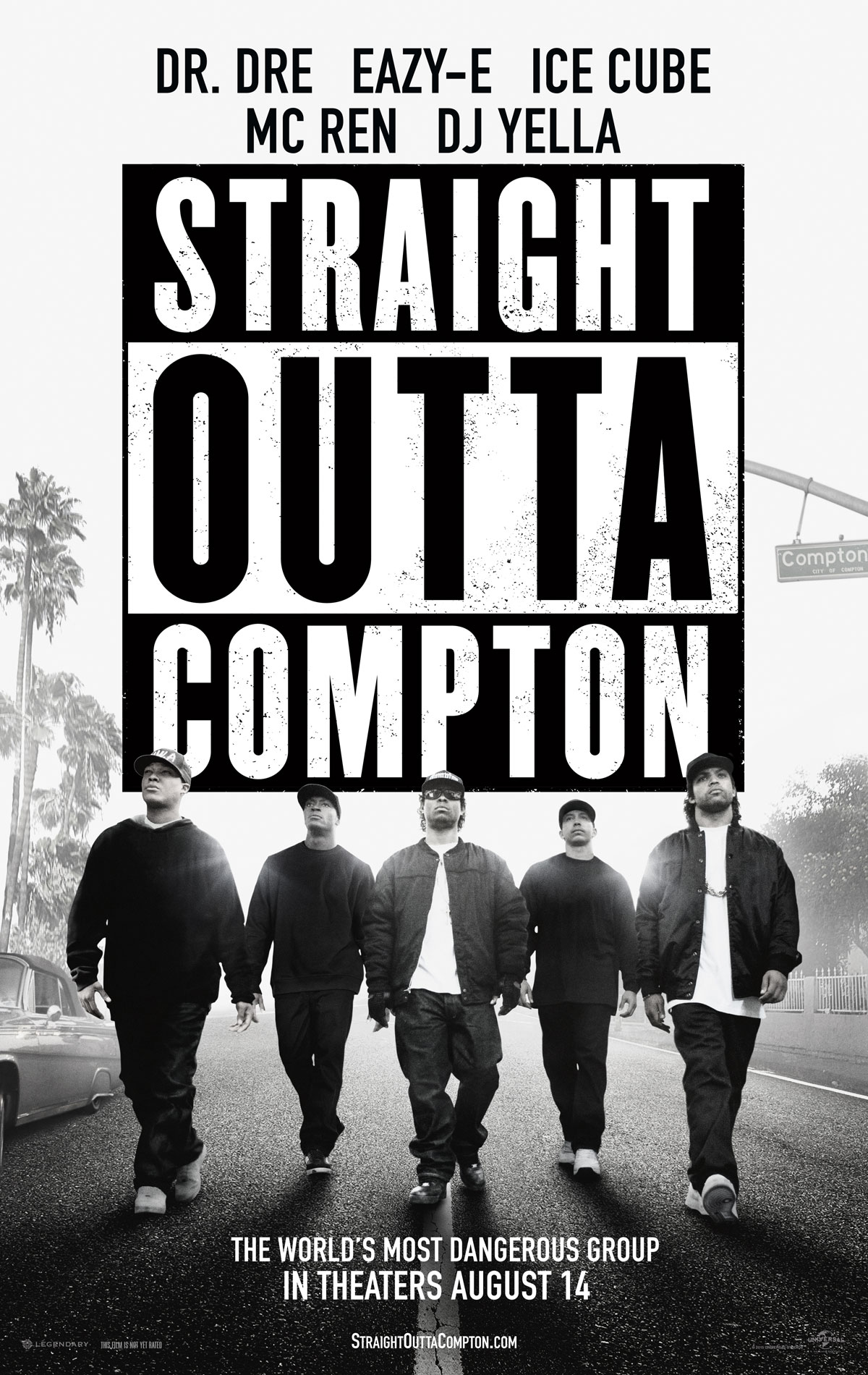 I’m not sure why my name isn’t on the masthead of Straight Outta Compton. I mean, I grew up a mere 20 miles from the heart of where this story took place. I rocked a Kings hat and once wore a white t-shirt and probably a black jacket and, on occasion, said the “f word.” Wait, what, it was because of these guys that I did that? Ok, fine, yes, I followed, rather than lead, on the “gangsta rap” thing. I first heard a bootleg of Eazy-Duz-It in 1988 and couldn’t believe my ears. My friend put it on the stereo at his folks’ house and we sat giggling in the same way we did when we found Playboys in a storage shed out behind his house. It was raw and raunchy and so damn funny. And we instantly fell in love with the guy who we erroneously believed (because that’s what the PR people said) to be 15 at the time — which, coincidently, was the same age as us.

Now we have the film that told the real story behind this amazing group of dudes who came on the scene in LA and rocked me and my friends’ worlds. Like gave us something to follow and believe in that felt so much more real than the hair metal and glam rock that had invaded our hometown at the time. Granted, our privileged lives couldn’t be any further from what was going on a half hour away in Compton, but we tried our hardest to relate to the Crenshaw races and the anger that they felt towards the LAPD and the power of their cussing and their words that we obviously wouldn’t even dare to utter. And it all seemed so other-worldly, but oh so intriguing. Until this movie kind of set it straight. Set it straight that these were young guys just looking to catch a break, guys who knew very little about what they were doing, but happened to hit a nerve and tap a vein in the American youth that had so many other boys like us buying into this swagger, these personas that they had created that were, in most cases, just guys playing dress up and trying social dissatisfaction on for size. Granted, as young black men in a city that valued them not at all, they were in the right place that put them in the position to take advantage of the story that they crafted without necessarily living the lives they rapped about, but instead told stories about the hood they repped and the generalized experiences of the lives they saw around them. Ice Cube isn’t a guy who can star in children’s movies for nothing.

Now, I generally rail against biopics. They usually have this weird issue with editing, as they try to push the story of the person’s life and ignore motivations and are boxed by the facts. This film has some of those issues, of course, but it was enlightening to see that these guys weren’t all testosterone and gats. There is humor and art that goes into the work. There is actual talent and heart behind what’s going on. I mean we all kinda knew MC Ren and Yella were useless, so that’s not surprising, but to see Ice Cube’s dealings with the group and his hard work and how his lyrics really tied everything together was really interesting. And to see how Dre is the serious guy with an eye toward the future is not surprising, but to see the humanity in Eazy-E is the truly fascinating thing. All we had all these years were the lyrics that so roasted him for his dealings with management and the label and we all thought he was the sell-out and cause for the group’s downfall. But this movie really humanized him and made of him a cautionary tale whose reverberations were felt for years throughout not only the hip-hop artist community, but any situation where someone has almost accidentally tapped into the zeitgeist and is quickly whisked into the spotlight while others around him stand to make money off of his good luck and talent.

The acting in this ensemble, mostly unknown, cast is pretty remarkable. Are they Olivier? No, of course not. But the inherent innocence and “freshness” of the actors shines through. The rawness of their acting actually works really well for their parts. So much so that Giamatti (who is, of course, an incredible actor) almost looks too actor-y in contrast. He’s decent as Jerry Heller, the group’s manager, but it’s hard to divorce the fact he’s Giamatti (despite his usual hairpiece and schleppy attire) while surrounded by these other young, unknown actors. The director, F. Gary Gray, is remarkably unflashy in his approach. One thing that biopics suffer from is that if they don’t have enough story to fill 120 minutes, they’ll resort to weird, internal monologues or long transitions or just a bunch of visual and musical fillers that don’t do anything for the narrative. Or they’ll do the opposite and just enact a linear approach to get us from point A to B to C. Gray manages to balance those two things and tell a great story while giving us some visual and auditory interest to distract us from the fact this is a 2.5-hour movie.

All in all, I was worried this thing would be a stiff recounting of a period of time in which I was definitely a part, in the city in which it was occurring, but it surpassed my expectations and presented a warm account of guys who made their living being hard. 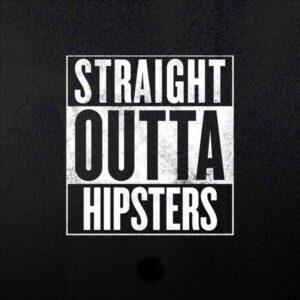