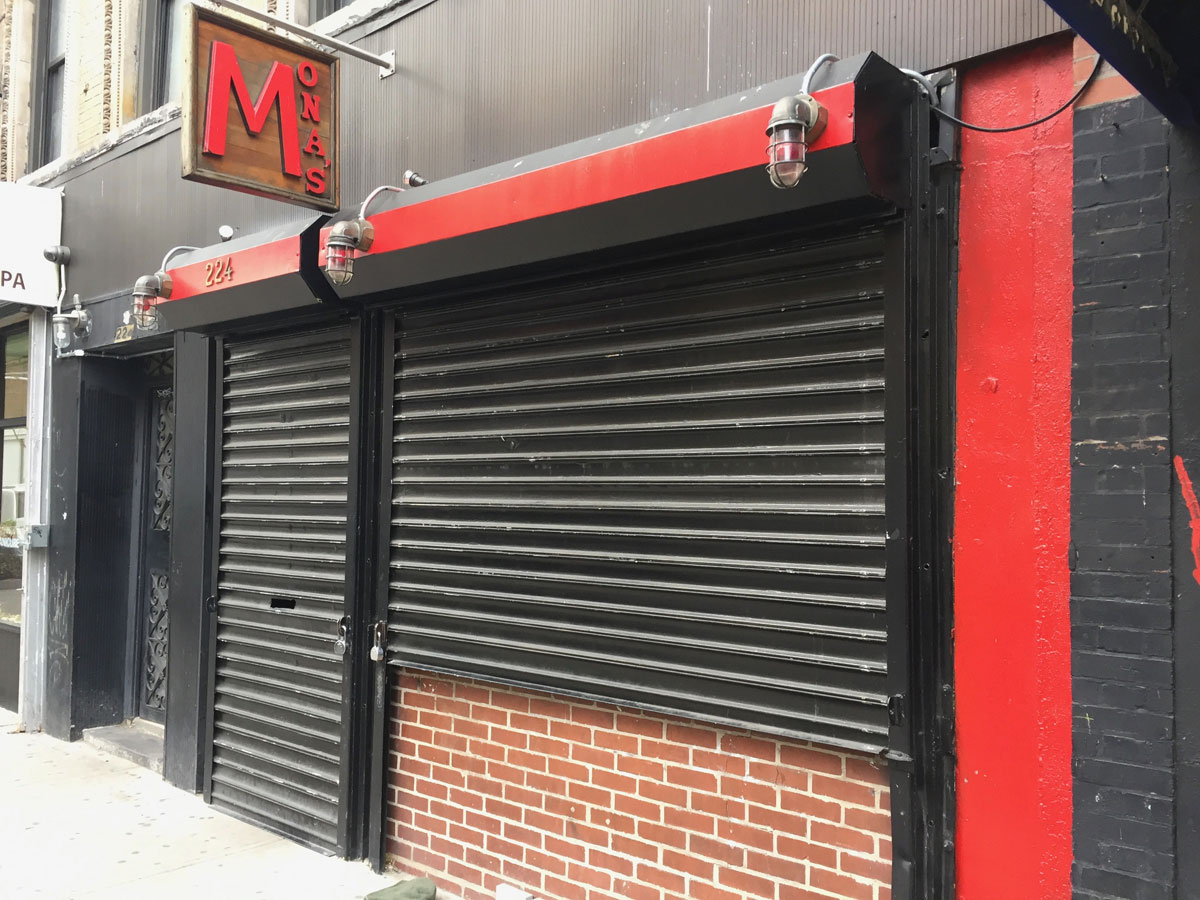 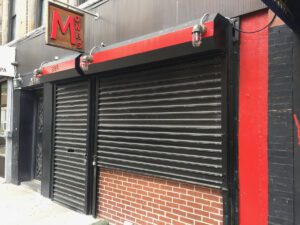 You know that bizarre bike messenger? You know, the one who shows up in your office wearing Hefty bags when it’s raining, a suit made of tin foil when it’s sunny, and the permanent look of an angry Hamas terrorist every other day? Well, now we know where he hangs out when he’s done shouting at cabbies, threatening tourists and stinking up your lobby. It’s not to say that the desk jockey isn’t welcomed into Mona’s, but venture into the deep, dark recesses of the back of the bar, and you are likely to come upon the united brotherhood of freakish bike jockeys in all their tattooed and face-pierced glory. Mona (if there is such a person) doesn’t even seem to mind the fact they bring their horses into the bar. Oh, did we mention that Mona’s is a straight up dive? The place is only lit by candles (not in a lounge sense, but more of a “we don’t really live here, we’re just squatting” sense) and the bathroom is hands down the worst in the city. The jukebox is packed with punk, indie rock and early Euro stuff, which makes most of us happy, but might keep away the vanilla Hootie/Dave Matthews crowd (boo-f’n-hoo). This isn’t the kind of place you want to be wearing your plain-front khakis (or shoes you care about for that matter), but it is actually a cool, friendly place to go that is devoid of pretension, cheap and in the true spirit of the old East Village. [MF]