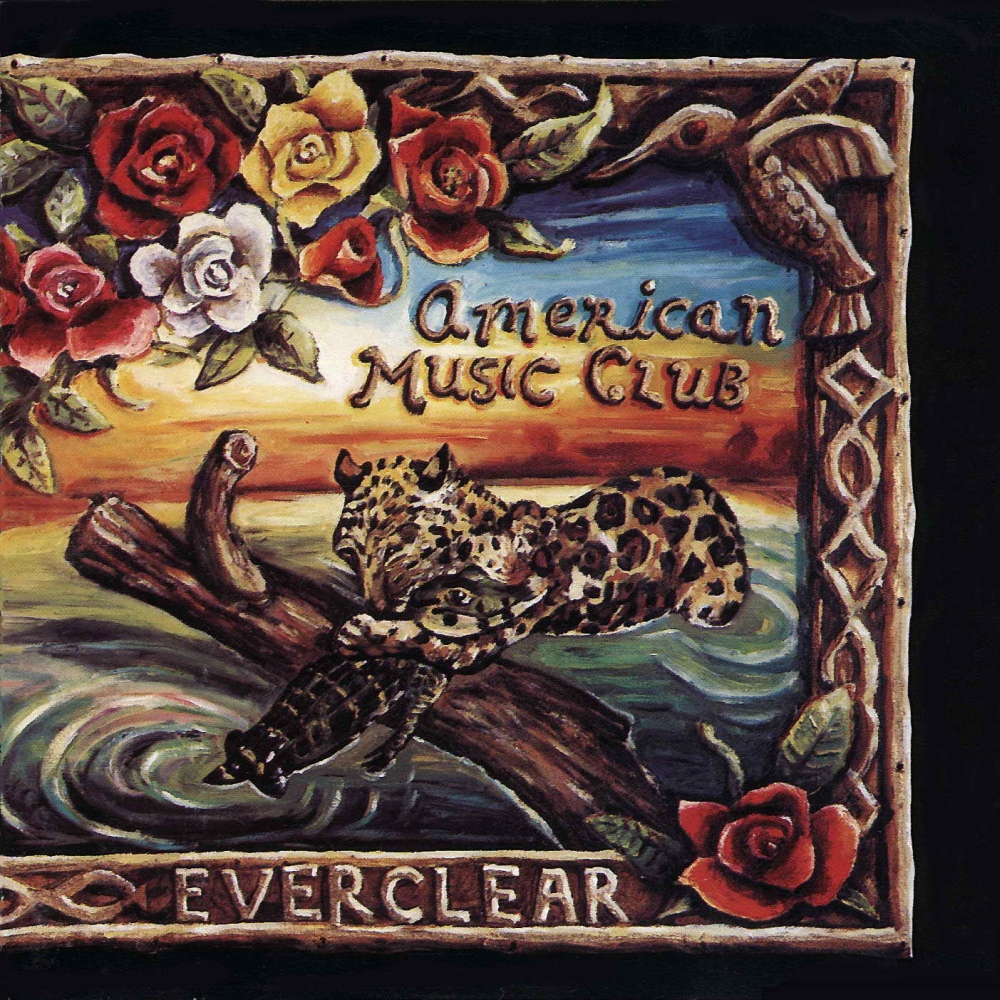 For some reason this album has always reminded me of Twin Peaks, especially the lead track “Why Won’t You Stay.” It recalls images of drinking tons of whiskey in a log cabin bar with a fire crackling in the background, while life just kind of slides away, awash in memories and pain. The dreamy production sounds as if the album was recorded at the bottom of a huge gorge (or like the set of that Red Rocks, U2 video). That same dreaminess (read: drunken haze) gives the album a kind of timeless quality that could have been recorded in several different decades. It would have been really interesting to hear this album if a more stripped-down approach had been taken, a la Tom Waits, as some of the emotional content gets lost in all the reverb and echo. Warning: do not listen to this album while driving after a breakup, as it has been known to cause tears to get in your eyes.