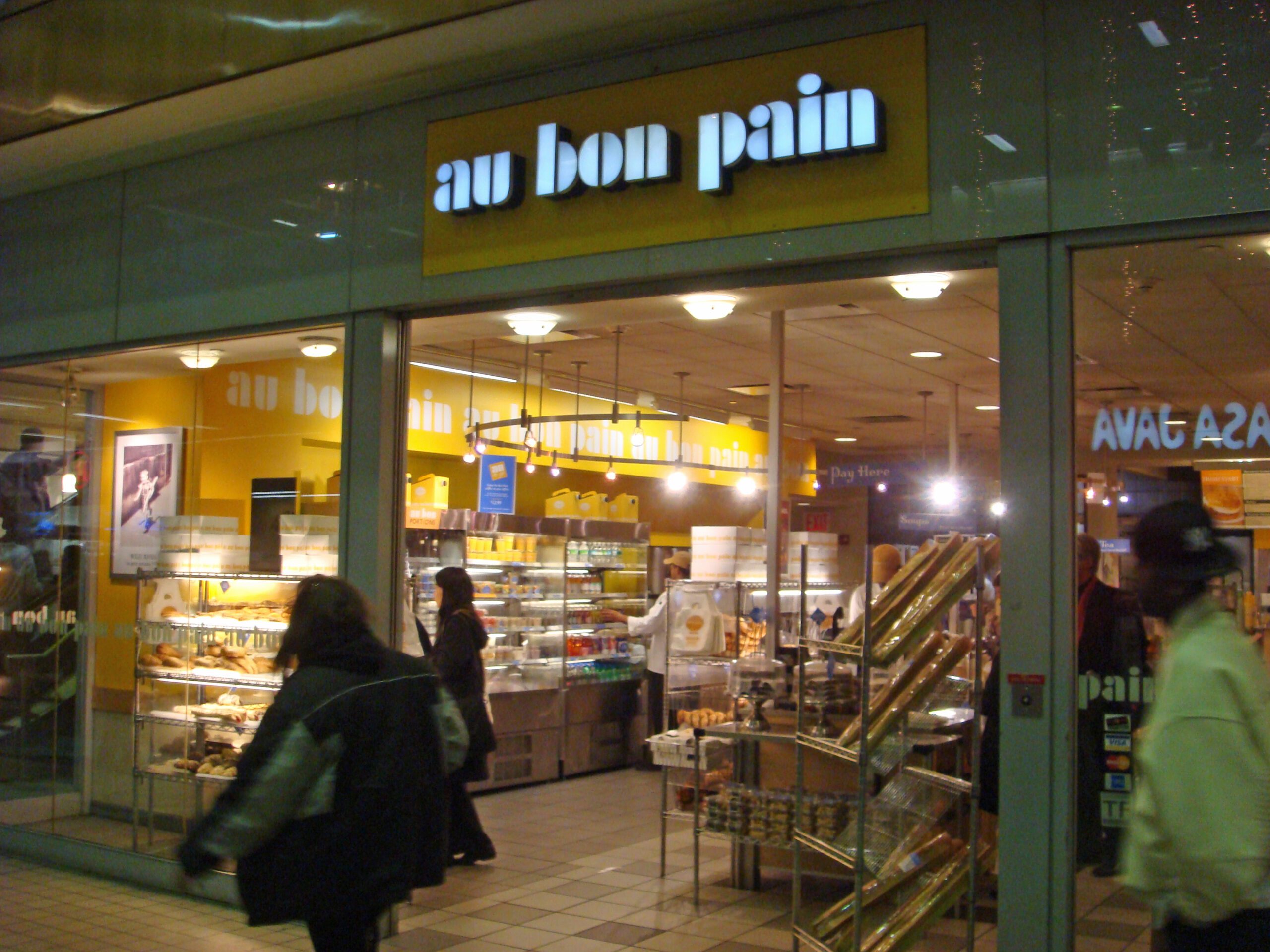 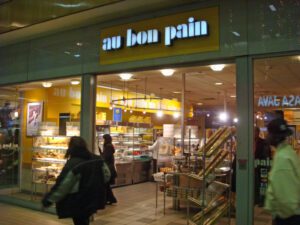 If I’ve said it once, I’ve said it a million times: there is nothing less appetizing on this earth than the Port Authority Bus Terminal. Whether it’s the fella in the trenchcoat using the corner by the ticket booths as a toilet, or the zaftig Slavic lady with the sloppy red lipstick and the ragged rolly-bag who is yelling in Russian at nobody in particular, there ain’t nothing at the PABT screaming “eat me,” but the inhabitants. Thus I approached the Au Bon Pain out of sheer desperation and boredom with the restaurants in the surrounding area. I scanned the joint looking for something that looked vaguely edible and/or not lethal. I ended up getting the Thai chicken peanut wrap, which involved some chicken, some vegetation, crunchy things and a peanut butter sauce of some sort. I hate to admit it, but the thing was actually quite tasty. Granted, I tried my best to squint at the giant board behind the counter that had the calorie count for each of their sandwiches. I seem to recall it being in the six hundred something range, but quickly vanquished it from my mind. Granted, the chicken had a little too much of that pre-made coldness to it, but it’s something I’ve become accustomed to over many years of eating chicken sandwiches at chain joints. Well, luckily I lived long enough to write this review, but I most likely won’t tempt fate again in the near future–unless desperation and a taste for that crunchy peanut butter thing overwhelms me. [MF]