The Ting Tings: We Started Nothing 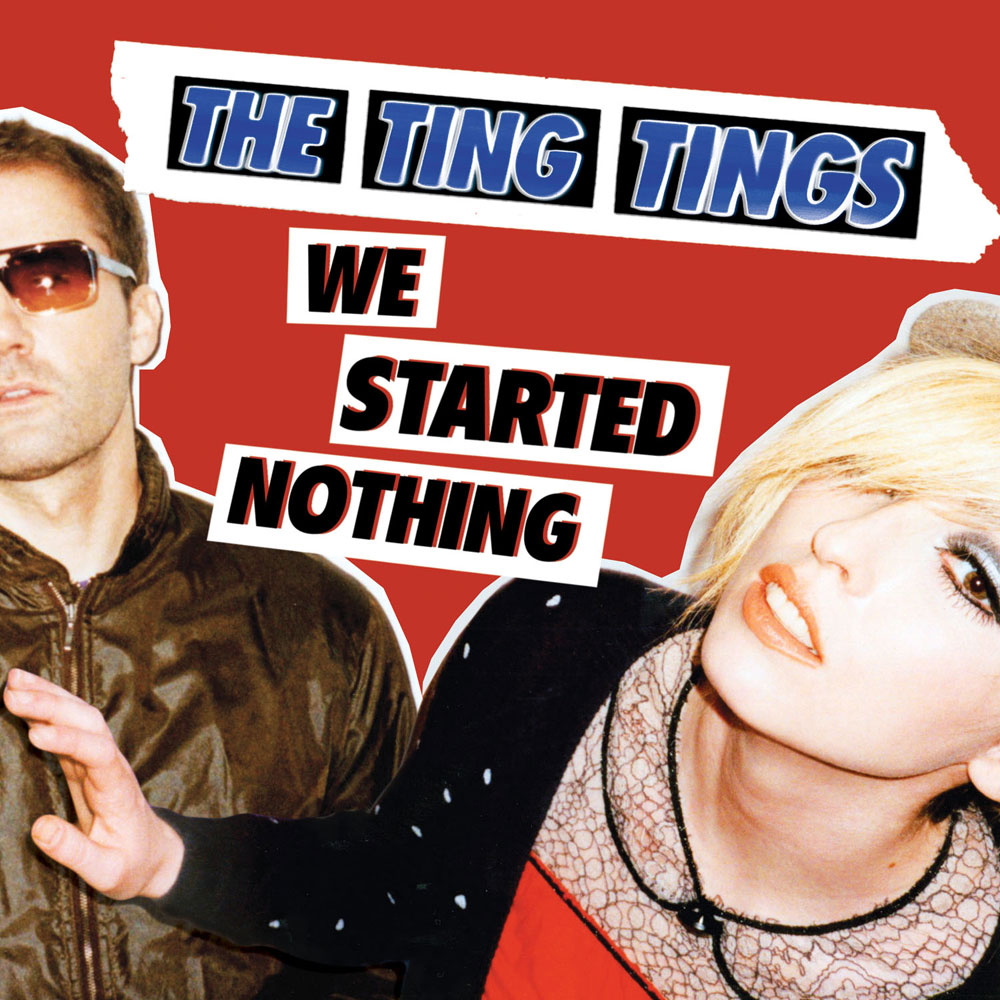 Serious music is for chumps. That seems to be pretty much what these two are saying to the world. Are they trying to take the piss out of us (as those wacky Brits might say)? It certainly seems that their tongue-in-cheek approach to sugary pop music might be a direct assault to its listeners, just daring to them to like it. It’s akin to that old Groucho Marx saying “I would not join any club that would have someone like me for a member.” But in this case they’re the cool kids purposely making throw away pop that they know the hipsters will grab hook line and sinker despite its relative lack of weight and legitimacy in an otherwise depth-obsessed culture. Or, are they so cool that they’re doubling down that their life-affirming, harrowingly catchy party music will bring in a whole new crowd of young tastemakers that will make ironic music the new cool? I’ll never know their plot, but I do know that in “That’s Not My Name” and “Shut Up and Let Me Go” they have two terrifically commercial and memorable throwback, Blondie-like hits that the girls with the giant glasses will be bopping to for years to come.