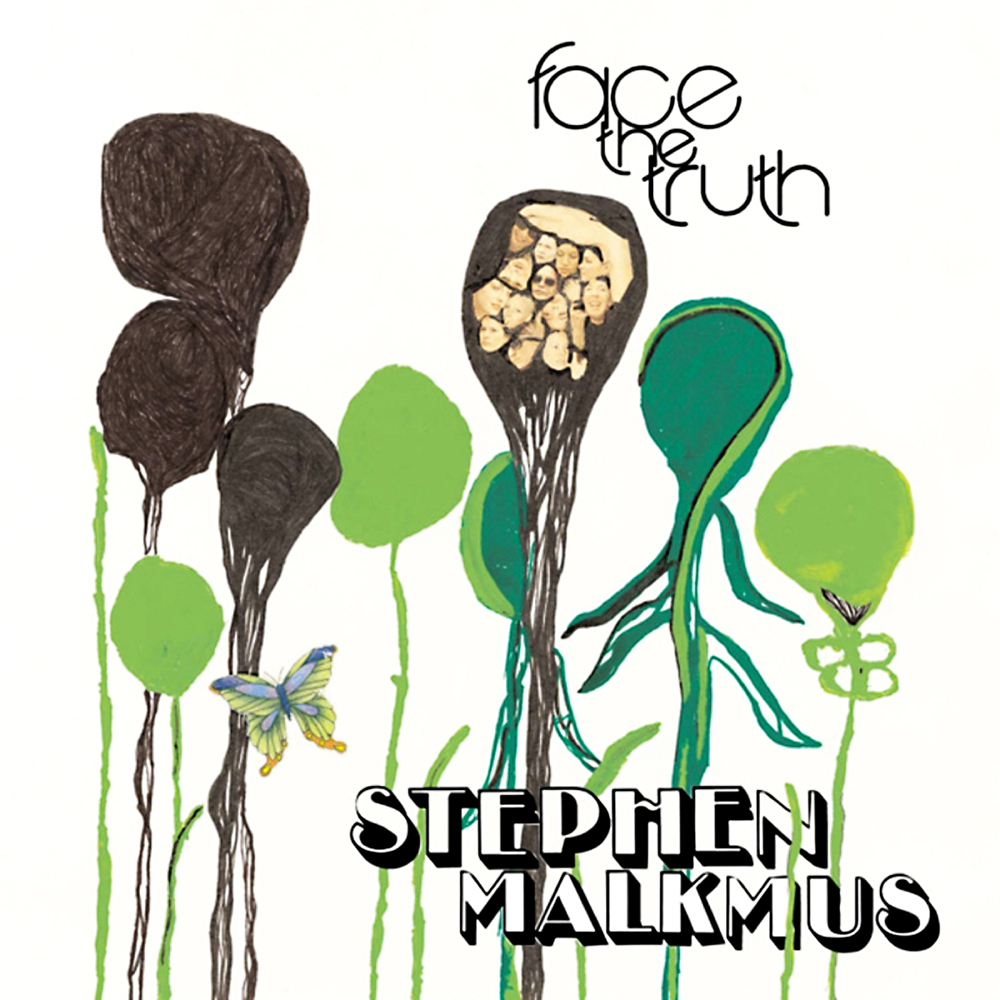 I was reading somewhere recently about aging indie guys. It was scary how much of me I saw in the article. There’s no denying we’ve gotten older. That teen angst and slacker shit is too hard to pull off when we’re working behind a desk every day and paying a mortgage. Luckily for us there’s Stephen Malkmus. The once brash and pissy leader of Pavement has settled into his life as a thirty-something with a sudden comfort and understanding that makes the rest of us know that it’s okay that you’d rather listen to that new Grandaddy album than your stack of old Jesus Lizard CDs. Malkmus has put away his bratty thing that has so far been his trademark in his solo career and opted for what can only be called Adult Indie. I mean there are tinges of The Steve Miller Band in there! The tunes are less cutesy and pop-laden. There aren’t the light, breezy tunes of the last couple of albums. He’s–and I know it sounds like a bad thing, but it’s actually good–more of an adult. Good stuff.