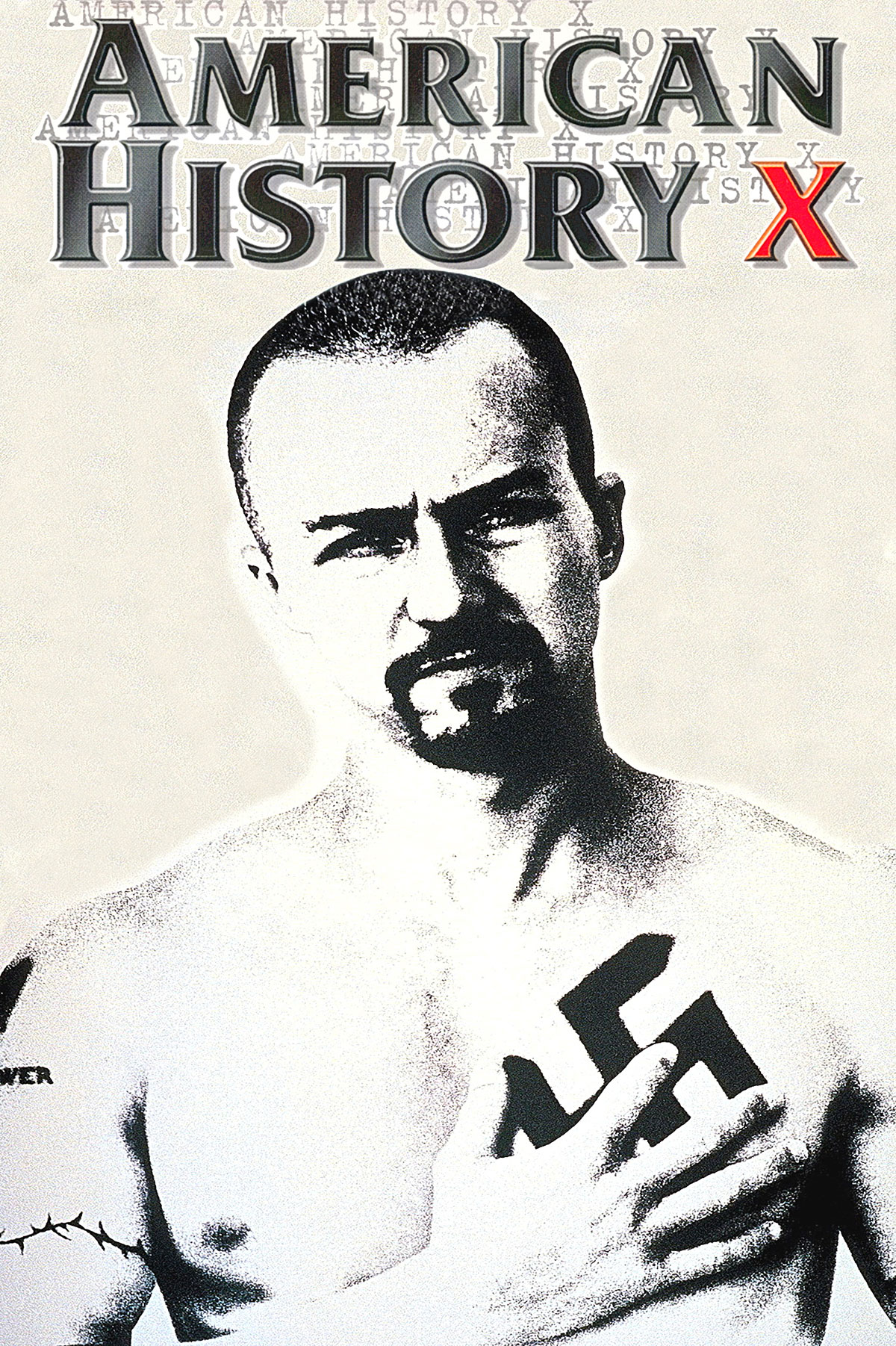 What do you get when you mix an angry skinhead with cliched dialogue and a ridiculous plot that has no place in a 90’s film? You get an overrated melodramatic film that only got positive reviews because people were afraid to say it sucked. First problem: the film is set in Los Angeles. I lived in LA for seventeen years and don’t remember a huge skinhead, cross-burning element. Gangbangers, yes, but not many white supremacists. There’s also a scene in the movie straight out of the silly pagan ritual scene in Dragnet (yes, with Dan Aykroyd), also set in some mysterious country setting presumably outside of LA somewhere.

Also, are we supposed to be scared of Ed Norton with his incredibly fake looking swastika tattoo and menacing glare? I can’t help but think that Edward Furlong took a sack of Valium before heading to the set as he moped and dragged himself through his scenes. There’s a message hiding somewhere in this film but, unfortunately, it’s hidden by overtly racist headings, as every black person in the movie has a gang affiliation or is in prison. To make up for this, the filmmakers made the one unincarcerated or gang initiated black male, an omnipresent, overeducated high school principal who somehow has pull with everyone in the world from the chief of police, to the California prison board, to the leader of the white supremacist movement himself. It’s also nice to see Stacey Keach back in action even if he did look ridiculous as Cameron Alexander, the head of the white power movement, with his bad wig and fake glasses.