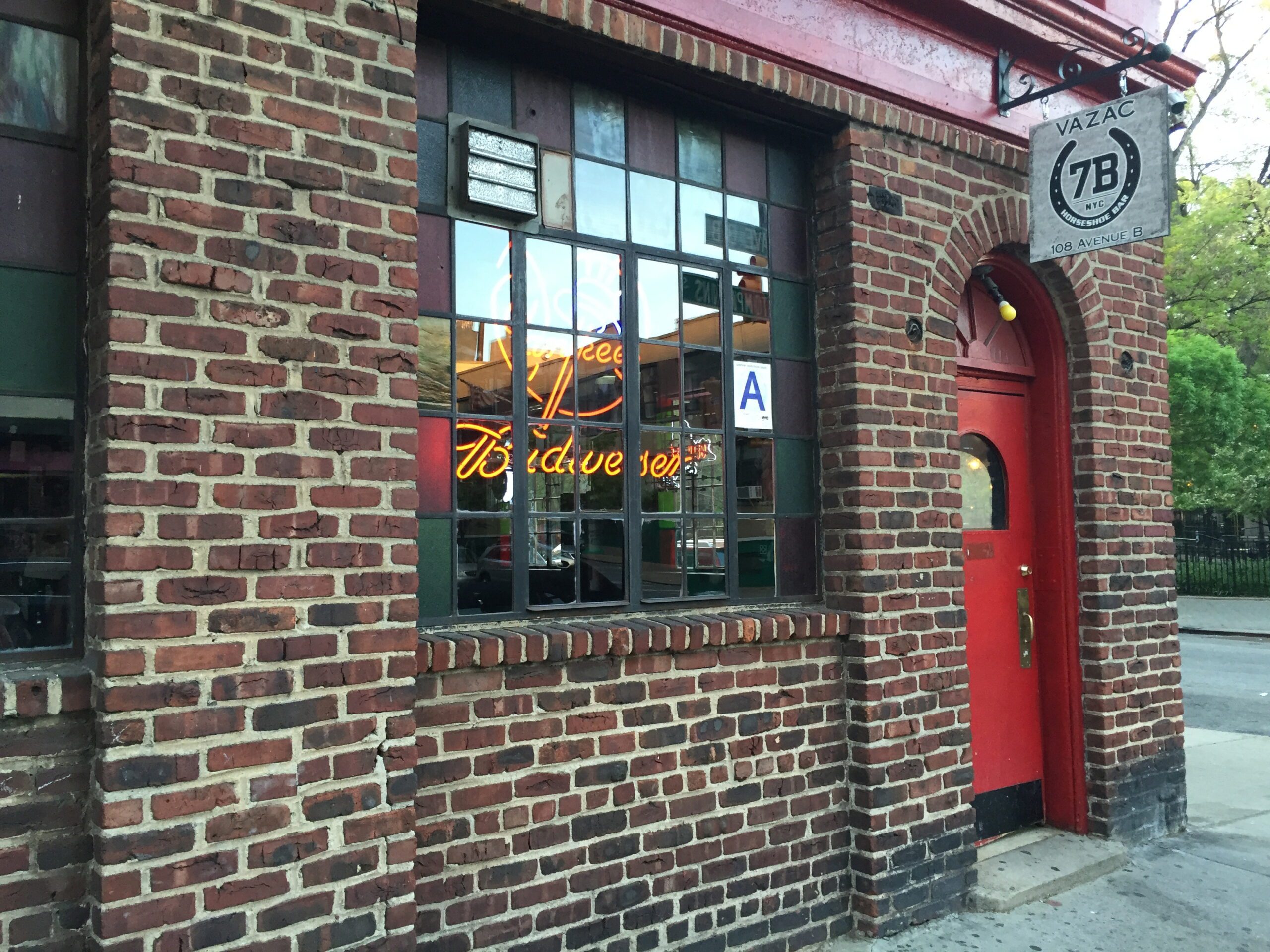 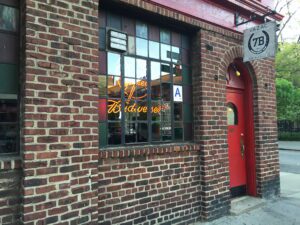 Now this is a bar. Actually most visitors don’t even know the true name of this place — often calling it just 7B — but they know after ten minutes if they’re going to be able to handle it. With a full stock of Mötley Crüe and Led Zeppelin in the juke, ice cold Budweiser on tap, a giant horseshoe shaped wooden bar that has been beaten to shit, a bartender with more tattoos than your average inmate and more cigarette smoke than oxygen, this place is a throw back to what you’d expect of the real East Village. So if you don’t feel like carving your initials into a table with a switchblade or playing a vintage 1980’s pinball machine, this may not be your place. Apparently it’s cool enough for Norm MacDonald, though, as he’s been spotted drunkenly signing autographs with his pants down in the men’s bathroom. [MF]