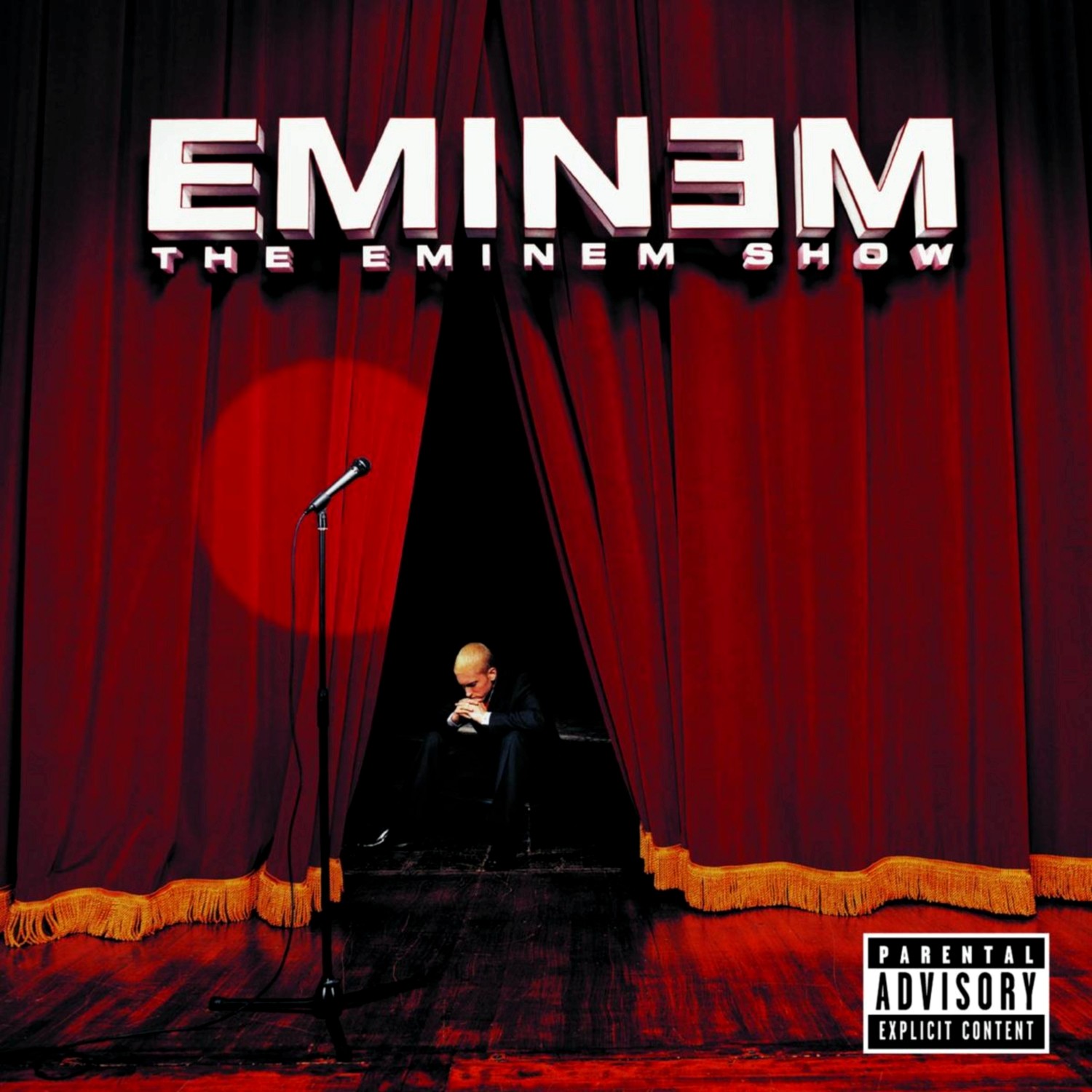 It’s all a matter of perspective. Is this guy the great white hope, or just a total clown? The opening track, “White America,” is a great example of what Eminem can do when he puts his mind to it. Pointing out the hypocrisy of MTV, idol worship and the odd consumerism of American parents, Eminem complains about the rabid fan base and equally rabid media that have essentially made his career. It’s like watching Back to the Future and trying to figure out the occurrence of events and how one thing could exist without the other. I guess it’s a chicken and egg thing–and everyone ends up using each other for gain, and ends up the hypocrite. Then he moves on to “Cleaning Out My Closet,” where he claims he would never “diss” his momma–as he proceeds to diss his momma. Is the guy really a tortured artist, or just a brilliant opportunist who uses his family (including his daughter and estranged wife) to sell millions of albums? Either way, he’s rich and Kim and Halie and his mom are all famous because of it. Regardless of his motivations, Eminem still makes most MC’s lyrics sound like a drunken, midnight reading of Goodnight Moon. There’s no doubt the man is talented, and is at the top of the heap in terms of lyrics, writing and delivery, but it’ll be interesting to see if he can move beyond his “whoa is me, I’m a celebrity” attitude and break new ground on his next album. By the way, I still hate skits on albums.