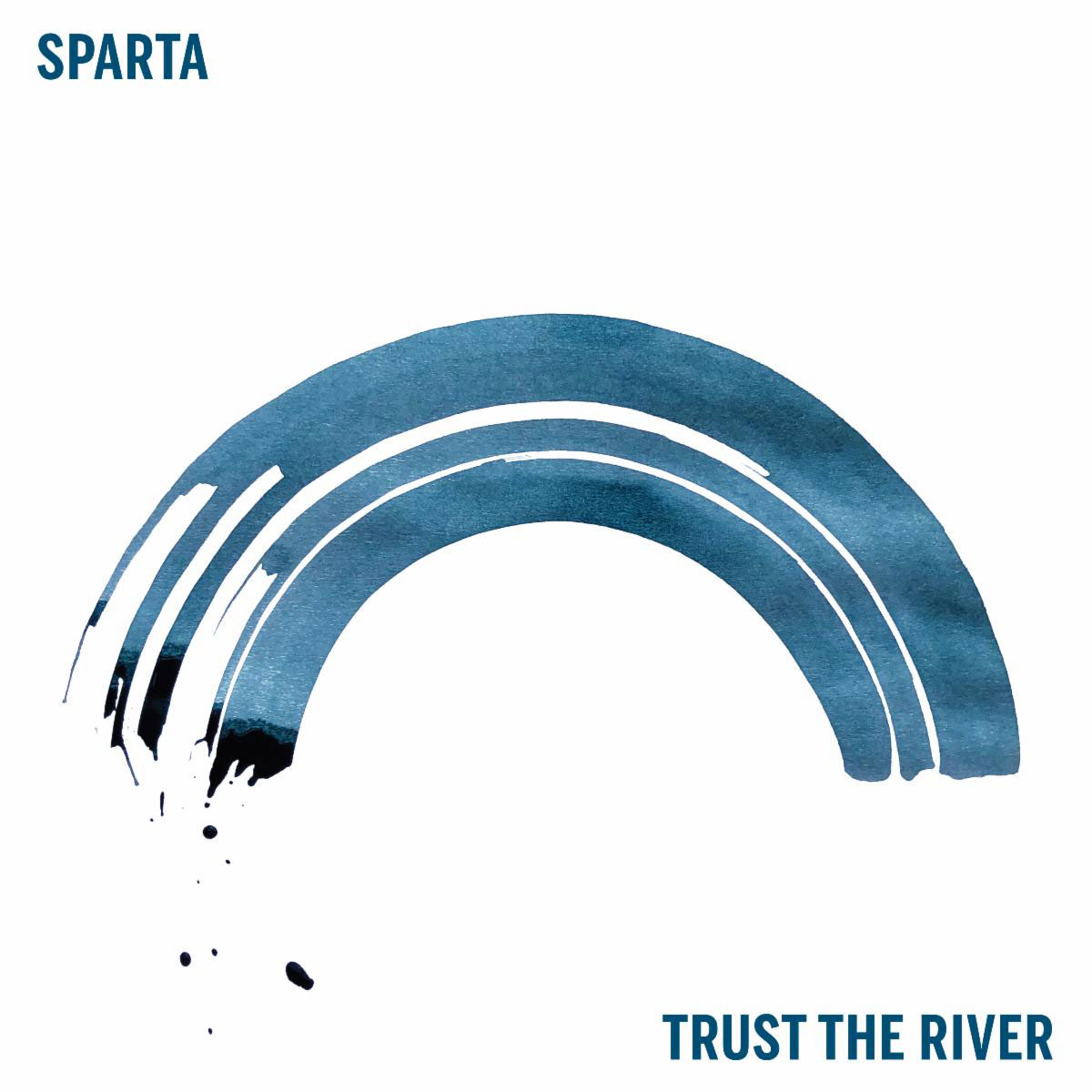 From the ashes of At the Drive-In came Sparta. An odd moniker for a band from El Paso. I figured Alamo would be more apt, but no need to be retro controversial, I suppose. Though Sparta and all it represents in popular culture does point to the band’s hardcore roots. Which in this day and age is post-post-hardcore. Because as post-40-somethings, hardcore is but a faint memory.

So we kind of have to reset on our expectations for a Sparta album some twenty years into their existence. They are not the angry young-ish men they once were. They are not, uh, hardcore. Instead they’ve embraced the melody. They’ve moved to that place that can feel at once like a maturation process as well as ironic. Not quite in the way a Weezer has just fully embraced the cheese, but writing hooks and toning down the shouting and upping the singing always brings up the question of whether they’d still be shouting but for being old men. So less embracing and more just giving in.

This album starts off in the throws of mid-nineties Midwestern emo glory. Chiming and almost lovely, “Class Blue,” really brings us home. It projects a warmth that one hardly attributes to post-hardcore (even if the song mentions cocaine in the first sentence). Then, by track two, “Cat Scream,” we’re in the more driving beat and get a little more punishing. But instead of stripping down and going full Fugazi, they surround the underpinnings with melody and pretty strong tinges of The Gaslight Anthem.

The album continues in this vein. Even throwing in a bizarro — but super-interesting — duet, “Spirit Away,” that sounds like something that might appear on a Mark Lanegan record. There are a number of mid-tempo things that would feel at home on an almost Americana record or like some sort of U2 side project. I know this sounds like a strange amalgam for a band that started the way this one did, but they’ve broken out of that box and have splattered their influences all over this album. And, weirdly enough, I don’t hate it. In fact, multiple listens have actually put me in the mind of appreciating it and enjoying the surprises. I do wish some of the production was a little more forward and not drowned in reverb at times, but at this point I’ll take what I can get. Even without the screaming.