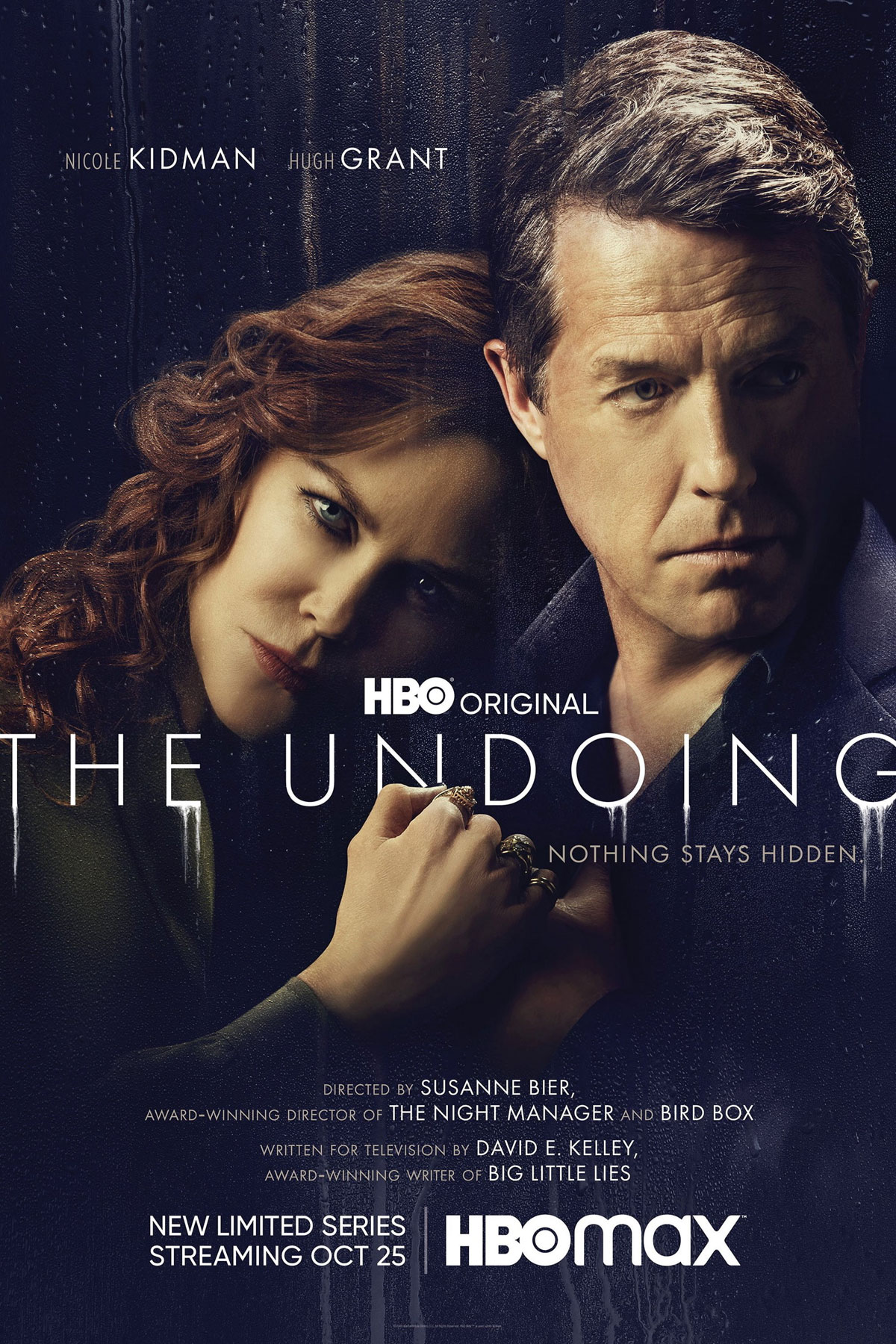 After watching all six episodes of this limited series, I’m still unclear what it was trying to be. Was The Undoing a family drama? Was it a murder mystery? Was it a courtroom drama? Or was it some attempt at a psychological thriller that was neither psychological nor a thriller? Despite one of the two main characters supposedly being a Harvard-trained psychologist. Who — truth be told — may be one of the worst shrinks on the face of the planet. Or just clueless. Or stupid. Or both. Whatever the case, the weak link here is Nicole Kidman’s character, Grace Fraser, who at once is maybe, kinda supposed to be this brilliant person, who is also sheltered and coddled by her rich father, Franklin Reinhardt (Donald Sutherland), and has no clue what’s going on in her own house while trying to tell others what’s going on in theirs.

This is all to say that Grace acts as one giant red herring. They give her this whole unreliable narrator thing, which turns out to just maybe be a brain lesion? Honestly, I have no idea what they’re doing with her. After all, her loving husband and famous oncologist, Jonathan (Hugh Grant), has been accused of murdering this oddly sexy woman who happens to be a parent at their son’s school. And also the mother of a cancer patient of Jonathan’s. At the heart of the mystery is whether or not this person who spends his life “saving” people would actually commit this brutal murder. A mystery that we mostly play out in snippets in Grace’s memory. Little clips of memory of her husband’s actions that make it completely unclear if these are, in fact, memories or just something Grace is inventing to either cover up her own misdeeds or make excuses for her husband. And, as viewers, we have no idea what the hell the story is either. The whole thing feels like a cop-out. A trick to make us doubt things that we pretty much know are true: that Jonathan murdered this woman and is just lying about it. Not Grace. Not the son, Henry (Noah Jupe). Not the woman’s husband, who we somehow also see in Grace’s mind despite her never meeting the dude… It’s sloppy storytelling.

Anyway, the overarching thing here is the murder mystery. Who killed the pretty lady? Despite the mystery not being such a good mystery. And then there’s the whole Jonathan thing. His co-workers think he’s a narcissistic sociopath. His mother thinks he’s a narcissistic sociopath. Seemingly most people who run across him think he’s a narcissistic sociopath. Except his wife, who should theoretically know and understand “what she married.” Which is a phrase she utters more than once. But she clearly doesn’t, as she acts against self-interest and in a manner that proves she doesn’t believe what everyone else knows. She even nods to the fact that this dead woman isn’t the first one with whom he’s had a fling. Is she damaged or dumb or what? Is this just a way to create the aforementioned family drama in the middle of this mystery? As their son tries to keep the marriage together despite hearing in a courtroom about how his dad slept with another woman and then maybe, totally bashed her head in with a sculpting hammer? As that same son harbors a deep, dark secret that should have mostly definitely pushed his allegiance in one way? As we move into an area in which series creator, David E. Kelley, is super-comfortable: in a court of law. Because the fake drama of a courtroom is great. Damn the reality of how the law and courtrooms actually work.

Man, I’m really shitting on this thing. But if you, like me, wonder why this now very famous family seems to discuss all of their grievances in public places (mostly parks and restaurants), you also started to feel like maybe someone was asleep at the switch. Seriously, though. If you’re part of the NYC trial of the century and on TV (especially that weird live feed that Henry always seems to have going on his phone that always gives us the perfect explanatory summary of the current goings on), why the hell would you show your faces in a public venue and continue to argue or plot your next courtroom tactic out loud in front of random people? What, you can’t go back to the apartment to discuss? Or, better yet, your lawyer’s office? Speaking of lawyers, what the hell is this “best lawyer money can buy” lawyer, whom they’ve mysteriously named Haley Fitzgerald (Noma Dumezweni), doing? She goes from being the best lawyer ever to making a mistake that any idiot should have known would backfire. Just as Grace goes from being a general dumbshit to this person with a devious plan so good that she fools everyone. The character consistency is lacking. Even the rich daddy, Sutherland character is weirdly off. Also Douglas Hodge’s accent is absolutely atrocious. A British dude trying to play a schlubby New York Jew and sounding somewhere between Al Pacino playing Puerto Rican in Carlito’s Way and John Turturro’s bizarre southern rabbi character in The Plot Against America. Not to mention Kidman’s occasional slip into Australian, which is jarring to hear after hearing her generally accentless for the past two decades. Note: she is not supposed to be Australian, though they let Grant use his real British accent.

So this family drama mystery courtroom suspenseful psychological thriller thing all comes crashing to a very anti-climactic ending when what we think and know will happen happens. But with more helicopters and views of upstate New York bridges than we probably imagined. A thriller? Not so much. Unless you think watching a woman get hit in the head over and over again is thrilling. Hint: it is not. I just feel like the writers had the kernel of an idea of what they wanted to do here (and, yes, I know it’s based on a book), but somewhere along the way, they needed to take a right turn and never really got back on the road. They had what looked like a killer cast (and Hugh Grant is actually pretty decent in retrospect), but the thing suffers from the fact it seemed like not everyone was in the same show. Especially Detective Mendoza (Edgar Ramírez), who just felt like this bolt-on character who managed to insert himself as a threat whenever they felt the script sagging. He is more specter than the hard-boiled and relentless detective they sort of try to make him out to be. It’s silly. A word that kind of sums up the whole of this thing. It wants to be dramatic. It wants to be mysterious. It wants to be thrilling. But it’s none of these things, in an era where many things manage to be all three.