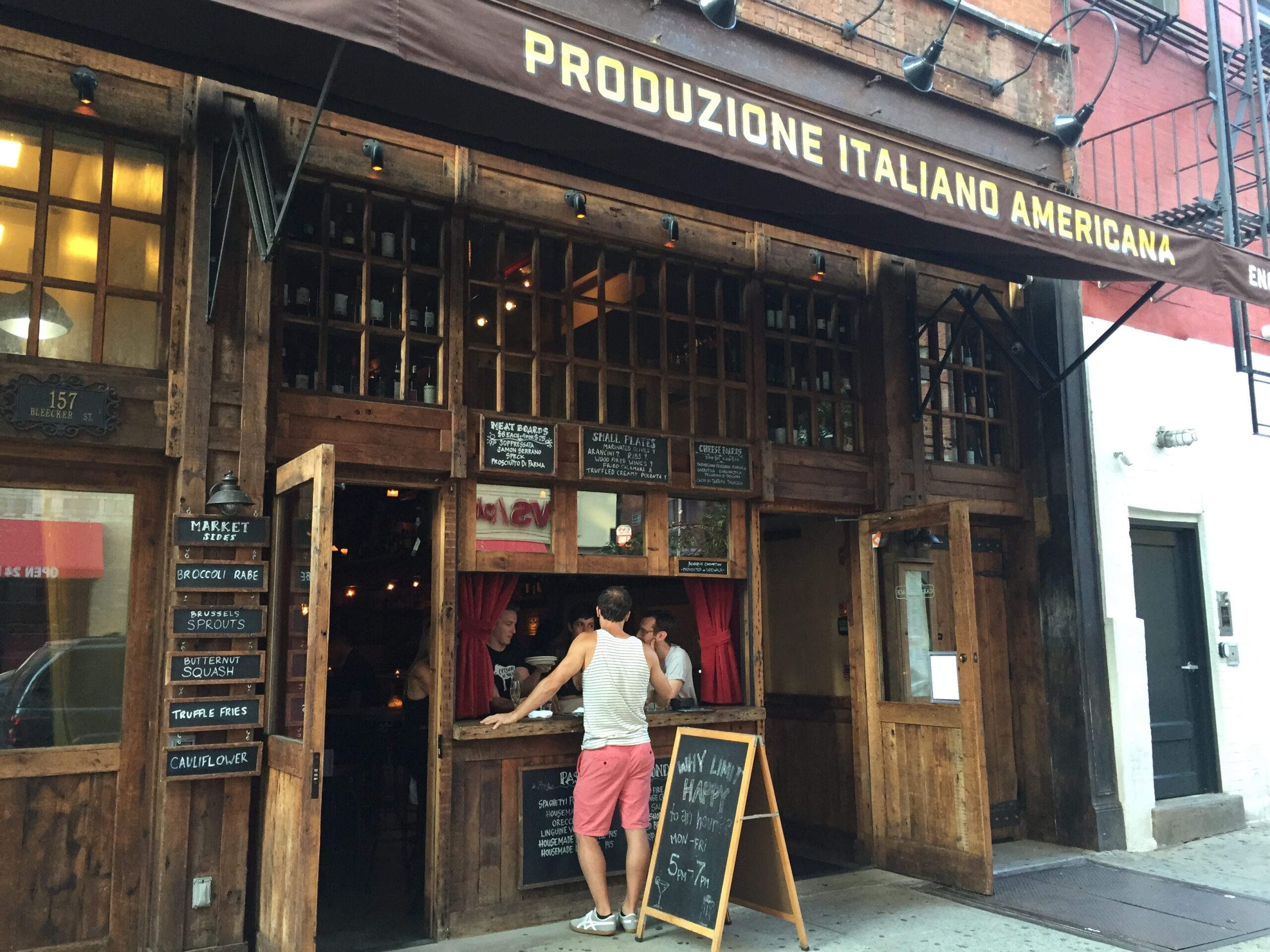 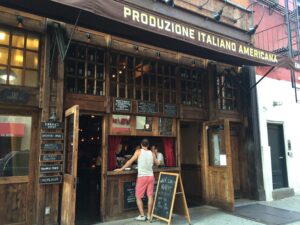 I somehow walked by Kenny’s Castaways probably around a million times in my early life and never went inside. Something about the joint repelled me. Maybe it’s my aversion to the names Kevin and Kenny, or perhaps it was the oddball dudes always siting on stools outside who looked like rejects from a South Jersey beer distributorship. But apparently that place closed when somebody realized that there were venues with actual music in the city that weren’t awful like Kenny’s probably was.

So in Kenny’s wake comes this kind of bonkers gastropub that looks like an ornate mashup of the Pirates of Caribbean ride and a Restoration Hardware catalog. I seem to recall giant chandeliers and tons of wine bottles and curvy bars and tons of wood and romantic lighting. I only seem to recall because, well, I may have had a few when I walked in. Why else, honestly, would I be walked around this neighborhood? So we stood at that undulating bar talking to this lovely woman and her NYU-student daughter and friend, realizing that she was talking to us as if we were “potentials.” I turned to my truffle fries and tried not to grab a butter knife to slit my throat. And proceeded to drown my sorrows in one of their many beers on tap. The space really is pretty cool and from what I gather, there is both an upstairs and downstairs on top of the large main room. I can’t vouch for the food, as pretty much everything tastes delicious after a day of binging and starvation, but I did stuff just about every small bite I could get my hands on down my throat and recall it being relatively flavorful, including the aforementioned fries. So, I’d say that if you ever find yourself wandering this particular section of Greenwich Village with your Aunt or even a young niece or something, bring her in and treat her to a good beer, some fries and a joint that most likely will have less puking students than anything else in the area.