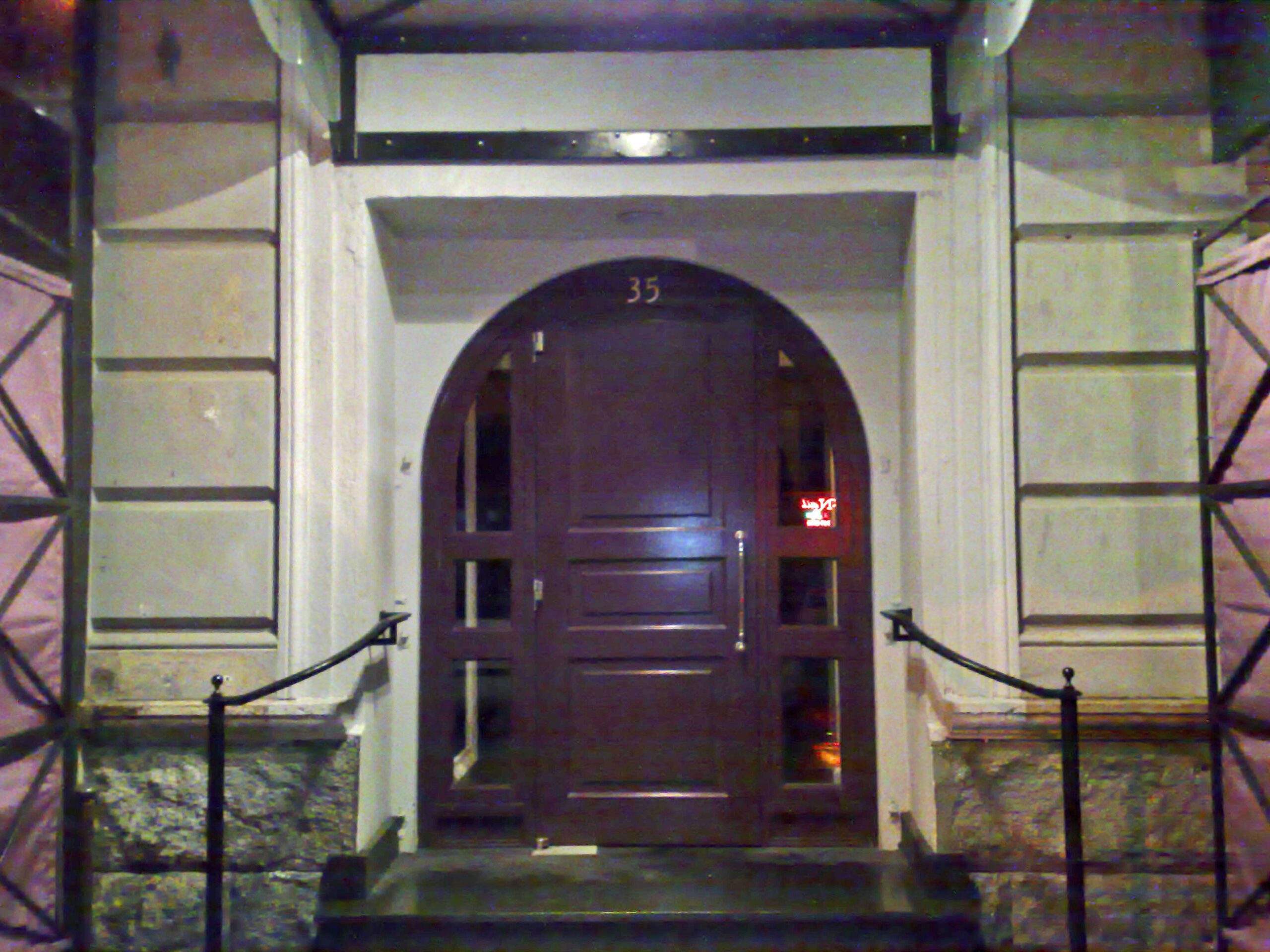 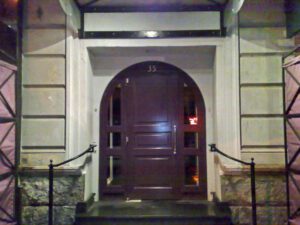 It’s been months, and I’m just coming to after receiving my Picholine dinner bill. It was obviously my brain’s way of protecting myself from the shock. That said, my recollection of the evening is spotty (which has nothing to do with the two bottles of $100+ wine we ordered) and filled with what can only be described as flashing horrific snippets of time in which I see myself flipping tables, screaming “No!” over and over again into the face of some guy who called himself a fromagier and ultimately bludgeoning an older gentleman with a crooked toupee who looked like a Jewish Andy Griffith with a block of nice Alsatian cheddar from said fromagier’s little cart. Of course this was the tail end of the evening. Until then I settled in to the beige surroundings with Ms. Hipster and a couple friends for an evening of opulent tasting menu dining. Now we’re no spring chickens, but we were easily a Britney, plus half a Dick Clark, younger than anyone in the joint. No wonder they decorated the place like my grandma’s condo (and she’s been dead for 15 years). I understand from other websites that this is actually the remodeled look, which is pretty damn scary. The windowless dining room wasn’t doing the decor any favors either. Aside from the smacking of dentures and a snotty hanky snort or two, the surroundings were perfectly calming, though. We settled in with our menus and a taste for tasting menu–if you know what I’m saying. So, in order, I ate squash soup, risotto, short rib and cheese. All of it, I have to say, was damn good. Now, I’ve had some not so great experiences with short rib of late, and had all but given up on the stuff, but this one brought me back into the fold. It was just a beautiful little brick of meaty tastiness. And you seriously cannot make squash soup and risotto anything but awesome if you do it right. The cheese was somewhat of a disappointment, but after my first real cheese experience at Gramercy Tavern, everything else has been cut-rate. We seemed to outlast most of the octogenarians in the joint, and were some of the last people there when they laid down the piece of paper that almost ended it all. I’m just glad that no old people got in my way when I went into my blind rage and started sputtering about capital gains and shite. [MF]